Officials say they would be re-evaluating how the voting machines are allocated based on voter turnout projections. 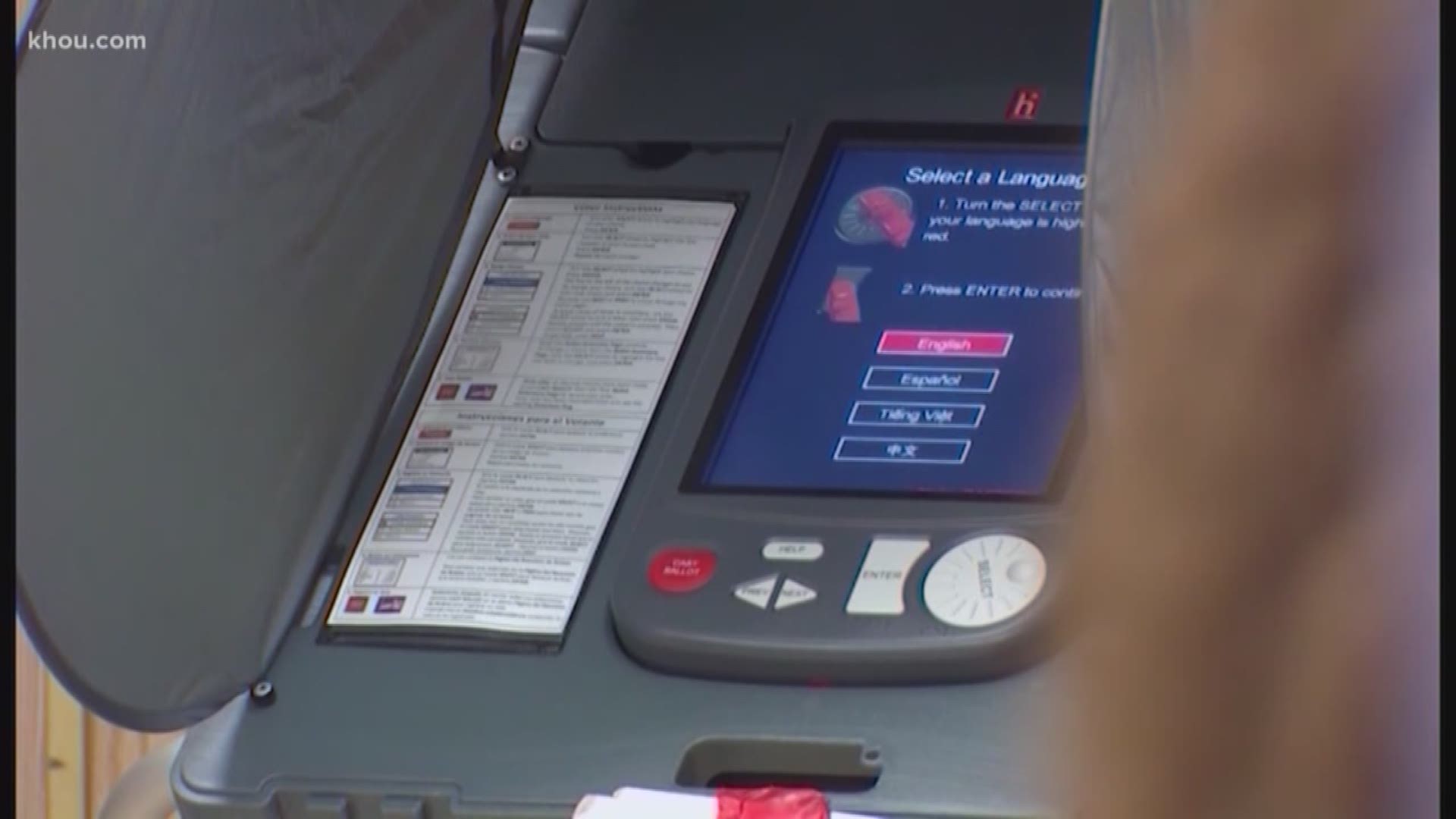 HOUSTON — The Harris County Clerk’s Office is taking responsibility for the long lines at voting locations during the Texas Primary Election held on Tuesday.

County Clerk Diane Trautman released a statement Friday morning saying: “The responsibility of my office, is to provide equipment and to tabulate the results. We did the best with what we had and what we believed was fair and equitable by allocating equal amounts of equipment to each party.”

Trautman added that her office would be re-evaluating how the voting machines are allocated based on voter turnout projections.

Here is the full statement released on Friday morning:

“Over the past three days, I have heard from voters, community groups, media, and elected officials regarding concerns about long lines on Election Day. There were several factors at play that led to this event, but make no mistake – I believe very strongly that the right to vote is core to our democracy and the voting booth should be accessible for everyone.

“Running an election in this political climate can truly be a balancing act, especially in a Texas primary where the political parties contract with my office to administer the election. The responsibility of the parties, is to come to an agreement on the polling locations and staffing of election workers. The responsibility of my office, is to provide equipment and to tabulate the results. We did the best with what we had and what we believed was fair and equitable by allocating equal amounts of equipment to each party. However, we take full responsibility for the long lines and wait times, and apologize to the voters and communities who were affected. We will reevaluate machine allocations and turnout projections based on both the data we have available and feedback from the community for the Primary Runoff Election.

“In the 15 months I have been in office, my team and I have made a variety of changes to increase equity at the polls. Among these, the implementation of Countywide Polling, expanded Early Voting hours and locations, enhanced Election Judge training, and adding locations on college campuses like Texas Southern University.

“It is clear that the history of marginalized communities being left behind in the voting process has led to polling deserts in areas of Harris County. I believe that we have made some strides, but we still have work left to do.

“Moving forward, the voters of Harris County have my commitment to working together to make sure the November General Election is a success. There will be more than 50 Early Voting locations and approximately 750 Election Day polling locations.

“I would again like to express my immense gratitude toward all election judges, poll workers, and voters who give their time and passion to making democracy come alive.”