The Galveston County judge says the district attorney's office will be prosecuting violations. 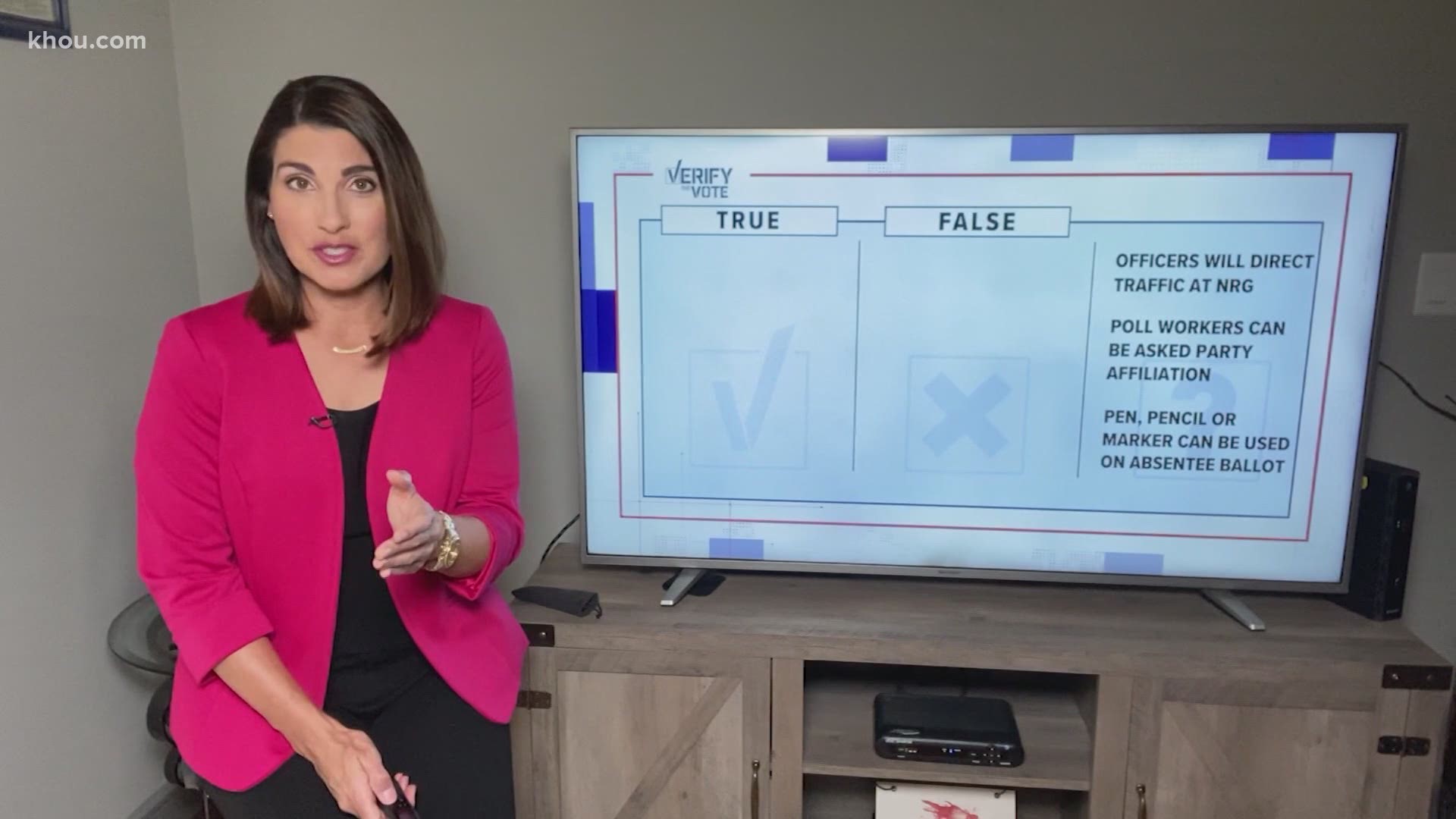 Henry said that order ensures that that all eligible Galveston County voters will be granted the right to vote, regardless if they are wearing a mask/face covering or not.

In a press release, the county judge said that since early voting started, numerous voters have been turned away from voting locations because they were not wearing masks/face coverings.

Henry said he has spoken with the Galveston County District Attorney’s Office and they will prosecuting violations.

Copies of said order will be posted at all polling locations within the county.