Race for the White House: Early voting will begin in Texas in just 36 days

Mail-in voters in Harris County could start receiving their ballots by the end of September. 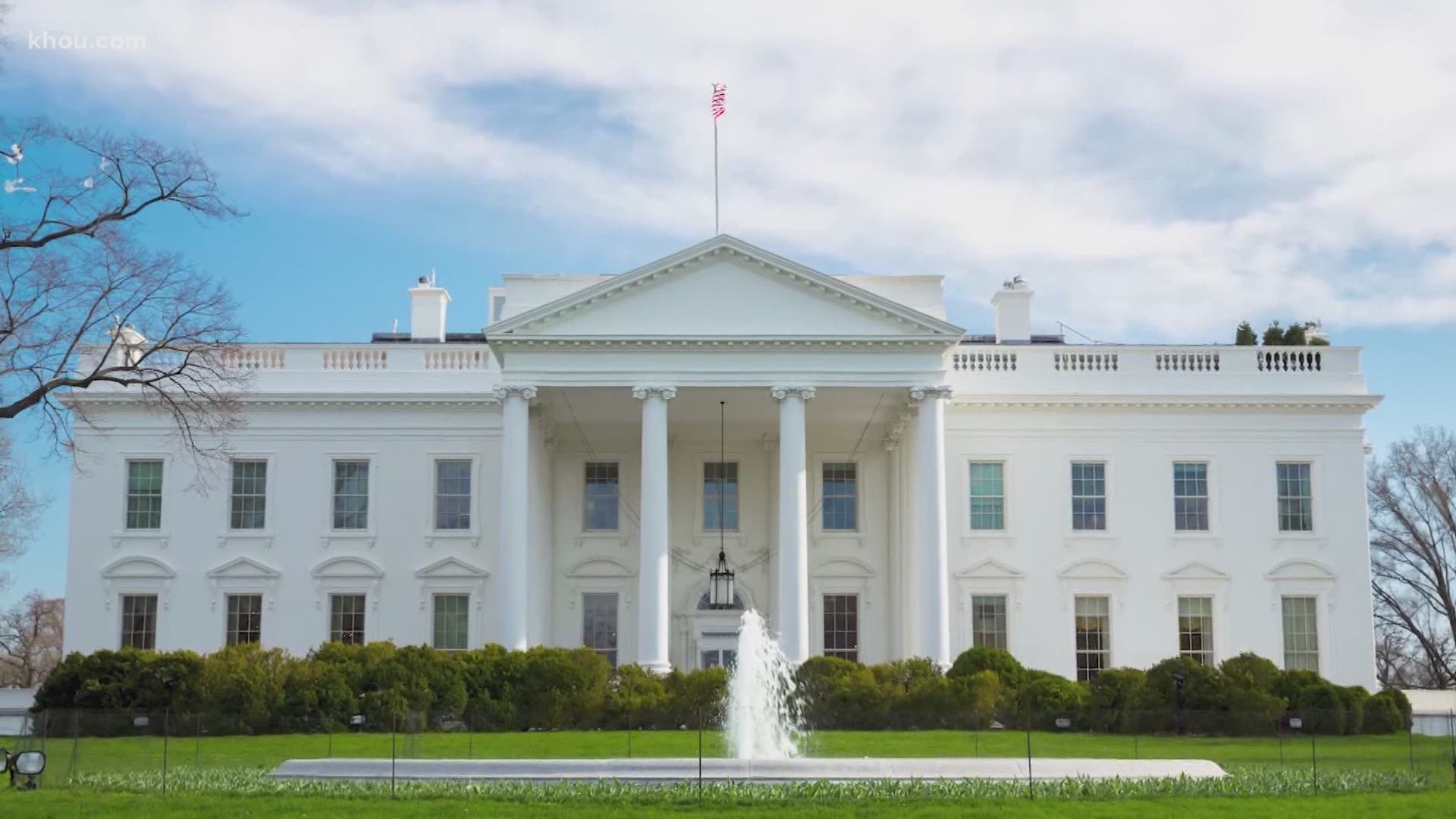 HOUSTON — On Labor Day in 2020, the race for the White House in high gear. President Donald Trump spent the holiday in Washington and held a press conference to tout an economic rebound.

"As long as the stock market is doing great, everything is OK according to him," Biden said. "But everybody else is getting clobbered."

Early in-person voting in Texas starts Oct. 13 and runs through the 30th. That's just 36 days away. In July, Gov. Greg Abbott added six extra days of early voting due to COVID-19 concerns. Harris County plans to start sending out mail-in ballots to those who requested them in less than two weeks.

"I wouldn't be shocked to see 70 to 75% of votes cast before Nov. 3," said KHOU political analyst Bob Stein.

Stein said COVID-19 will change what the final stretch looks like.

"It's completely changed how we conduct politics in this country," Stein said. "It's shifted the campaign to social media, Instagram, or constant tweets from the president and clearly to Facebook."

The latest polling shows Biden with a slim advantage, but the race is far from over, especially if key states like Pennsylvania, Wisconsin and Michigan tighten.

Polls suggest few voters have yet to make up their minds. He said in the current climate, the earlier you vote, the better.