Counting the votes: What to expect on Election Night

This year, due to the pandemic, counting the votes could take longer than before and could take days to truly determine the final outcome. 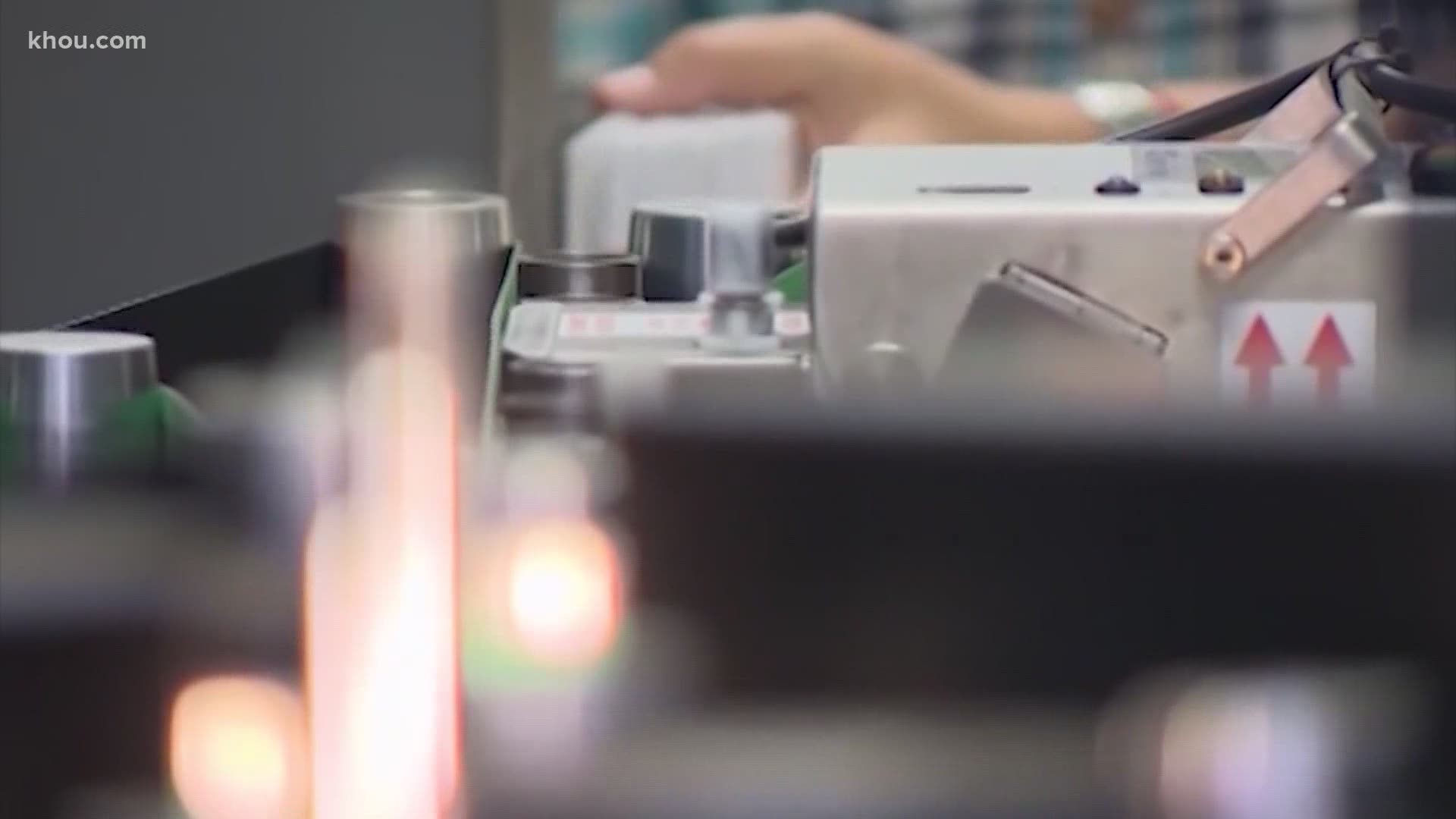 HOUSTON — Election Day 2020 will be unlike any other. Record turnout expected as millions vote in person mid-pandemic. Millions more are casting their vote by mail. Counting each and every vote will take time.

Let's break down how the counting works in Harris County.

When mail-in ballots are returned, the clerk's office scans the envelopes. The ballots are not touched or opened. They are stored securely in a vault. That vault has security cameras and restricted access.

The Signature Verification Committee, a group of 100 citizens, appointed by both Republicans and Democrats verify the signatures to make sure it's legitimate.

Those mail-in ballots are then opened and run through a tallying machine, but they are not counted. The information is stored on devices similar to a fancy USB. They go back into the secure vault until Election Day.

On Nov. 3, those fancy USBs are removed from the vault and counted with all other votes. The official central count computer is a closed loop. That means no connection to the Internet or other sources.

The first numbers we'll see reported are those early in person votes and mail-in ballots returned before Election Day. It could take extra time this year to count every last vote, so who is up or down could change throughout the night or even days.

Members of the bipartisan Signature Verification Committee are present as the votes are counted, and our cameras will be there as well to show you democracy in action.