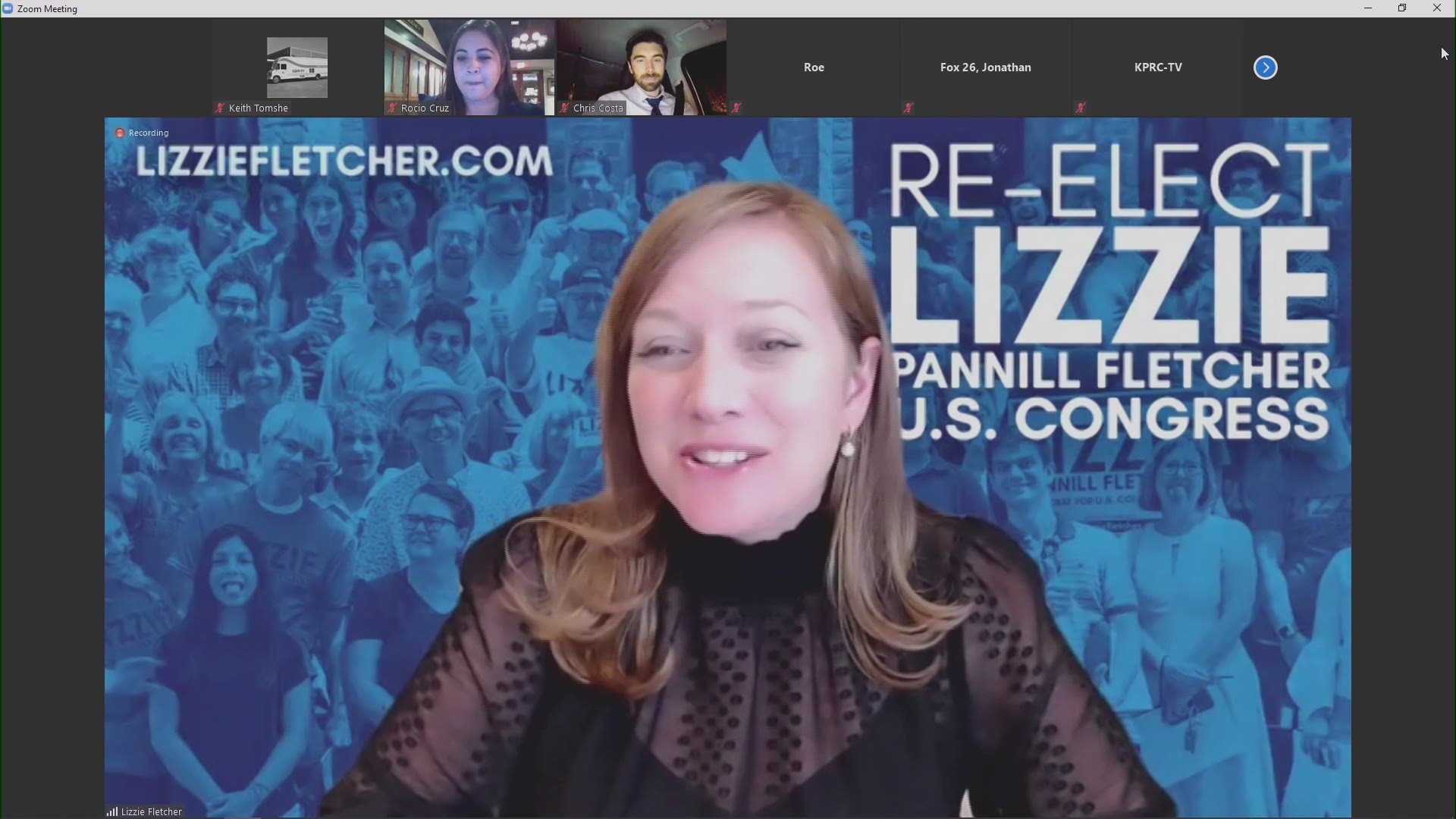 Fletcher was first elected to Congress in 2018. In the 116th Congress, she’s served on House Committee on Transportation & Infrastructure and House Science, Space, and Technology Committee.

“This has been a remarkable year and I am humbled by the support our campaign received from people here in Houston and across Texas,” said Hunt. “This campaign was powered by the countless hours of hard work from our fantastic volunteers. They say politics is a team sport and it is an honor to have the support and dedication of so many incredible Texans. I would also like to thank my wife Emily and my family for their unwavering support throughout this process.

I called Congresswoman Fletcher this morning to congratulate her and wish her luck in the next term representing the 7th Congressional District.

Winning the Republican nomination in this district was among the greatest honors in my life. CD-7 is a special district, with special people and while we worked hard towards a different outcome, my commitment to Houston and to service has not changed one bit. I promise to continue working to preserve the values and way of life in Houston. Now, more than ever, it is vital that we fight to defend keep Houston the Energy Capitol of the World, support our men and women in law enforcement and build a better future for our children.”

Fletcher grew up in Houston and spent nearly all her life as a resident of District 7, according to her website. Before she was elected to Congress, Fletcher was a lawyer at a boutique litigation firm where she became its first woman partner.

Fletcher is a Kenyon College graduate. She worked in the business and non-profit sectors for six years before attending law school at William & Mary in Virginia where she was editor-in-chief of the law review.

When it comes to healthcare, Fletcher believes in defending the protections of the Affordable Care Act, especially for Texans with pre-existing conditions. She supports common-sense gun safety legislation and universal background checks.

Fletcher also supports comprehensive immigration reform with a pathway to citizenship, including strengthening border security, cracking down on employers who break the law and ensuring law enforcement, including immigration and customs enforcement. For more about Fletcher’s stances on a variety of issues, click here.