According to Axios, O'Rourke will announce later this year his plans to challenge Gov. Abbott. 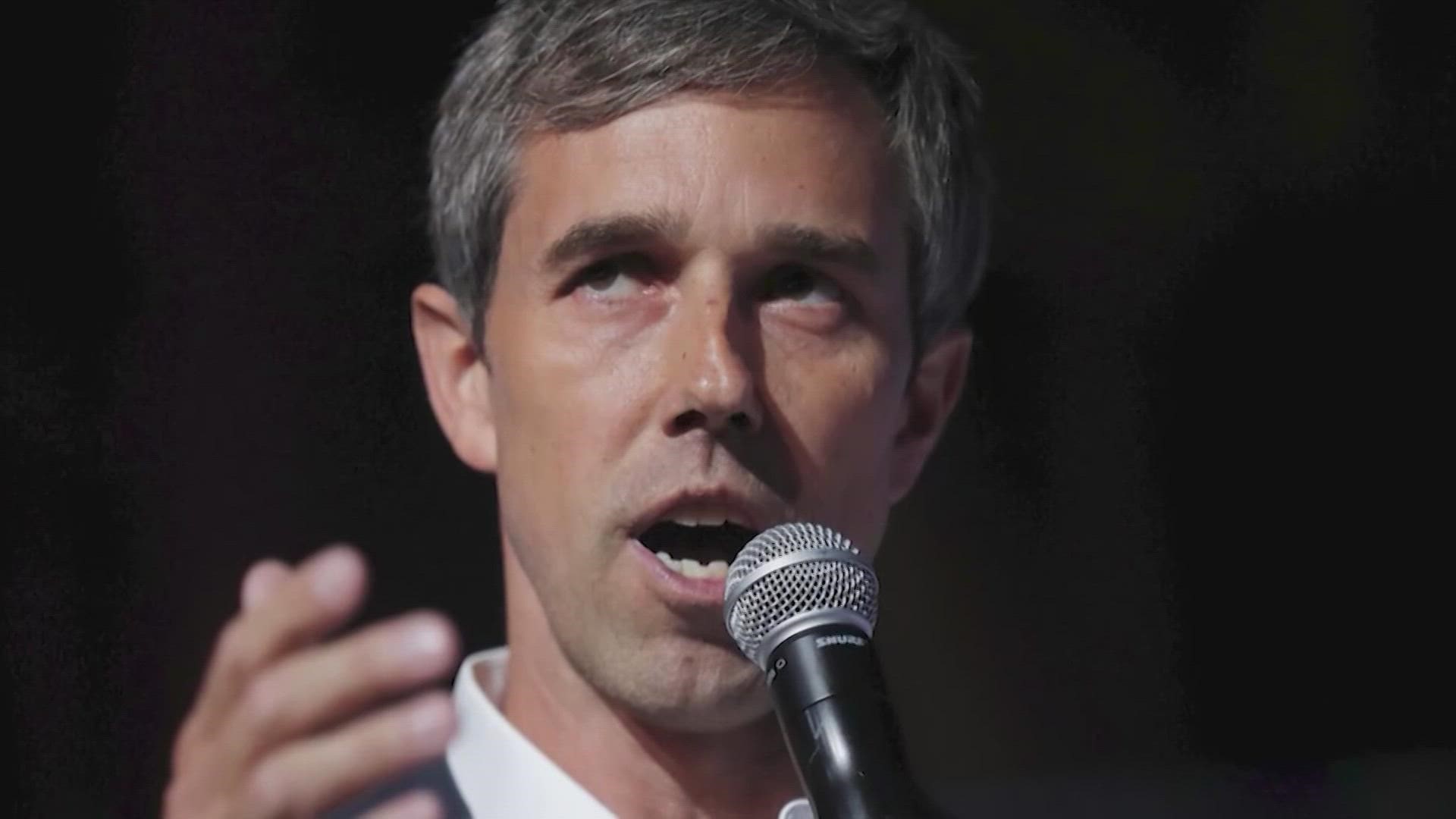 EL PASO, Texas — Former Congressman Beto O'Rourke is getting ready to run for Texas governor. That's according to a report from Axios.

KHOU 11 reached out to representatives of O'Rourke who said late Monday “no decisions have been made and nothing is imminent.”

In 2018, O’Rourke took on Senator Ted Cruz is a hotly contested race, only losing by about two-and-a-half percentage points.

Read the full report from Axios.