The lawsuit, which was filed Friday by an Austin resident, said the ballot language sways voters against the proposition. 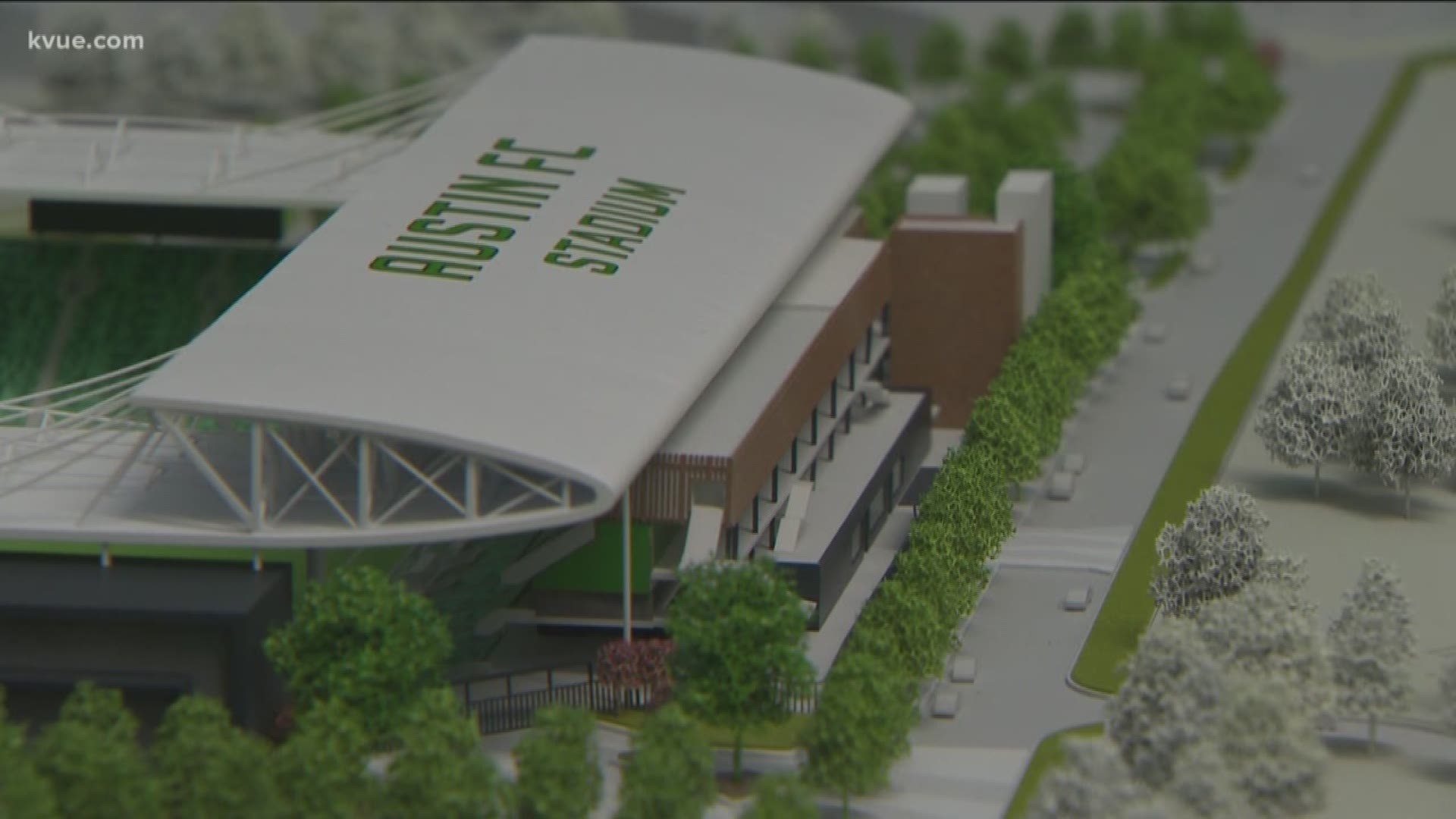 AUSTIN, Texas — A lawsuit has been filed related to the ballot language used for Proposition A, which is in response to Austin's deal with a Major League Soccer stadium in North Austin, according to documents obtained by KVUE on Monday.

The lawsuit argues that the ballot language states the approval of the proposition would trigger elections for the creation of new youth recreational or sports facilities on city-owned land.

The petition that put the proposition on the ballot states that elections should happen any time the city sells or leases city-owned land for the purpose of a sports or entertainment venue. The petition was funded by the owner of the Circuit of the Americas, where the United Soccer League's Austin Bold FC plays.

Teen registered people to vote as they waited in Popeyes line