Investigators say a masked man jumped on a table, threatened to kill himself and threw down a bag. Two people were injured in the panic. 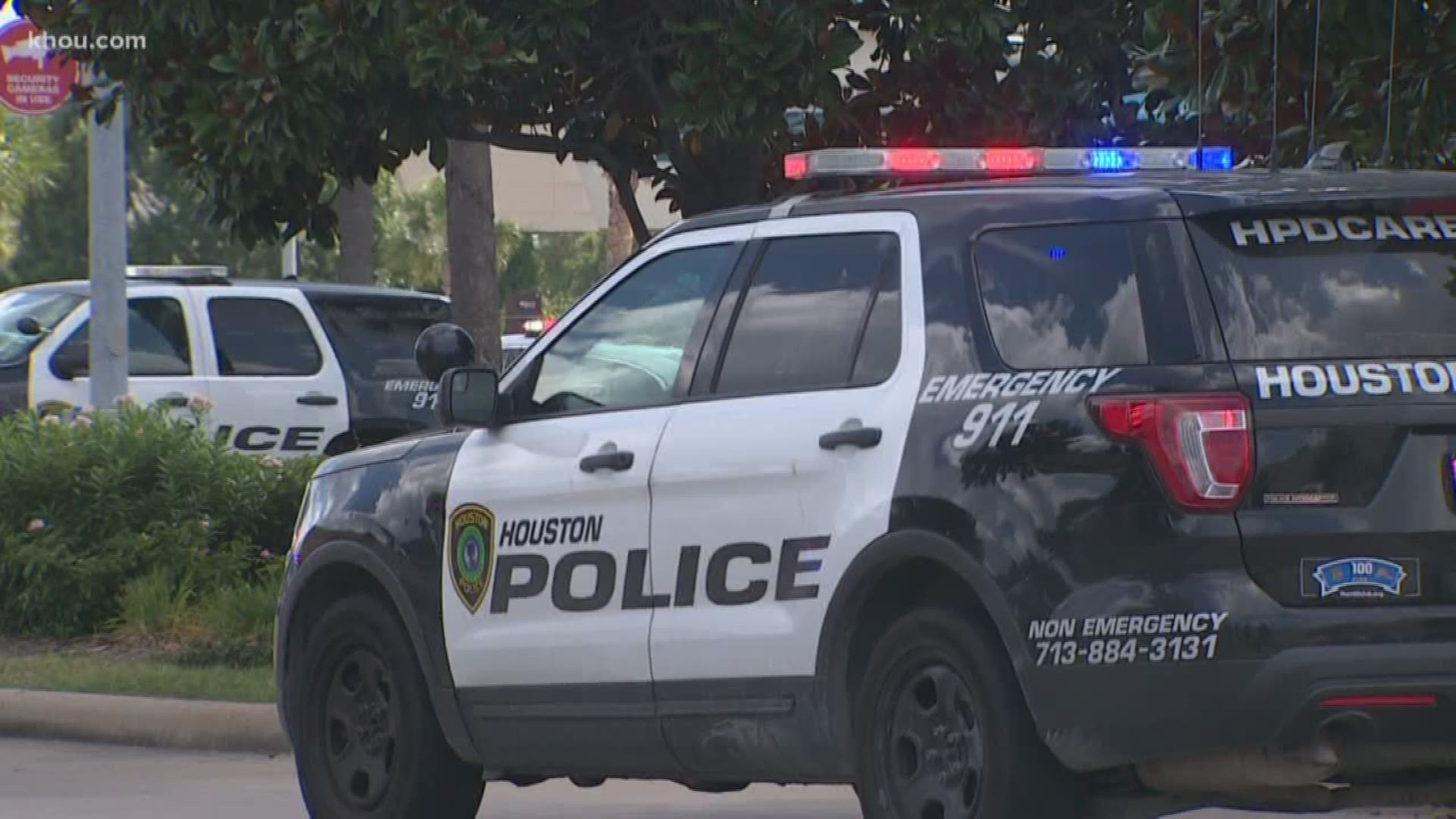 HOUSTON — Shoppers were sent running for safety at Memorial City Mall Sunday after police say someone in a mask jumped on a table in the food court and threatened to kill himself.

It happened at around 3:15 p.m. Police say the white male in his late teens or early 20s first went up an escalator, then came back down, put on the red mask and made the threat. They say he also threw down a bag before taking off in the direction of nearby apartments.

Investigators have video of the entire incident and hope to release it soon to help identify the man. They've also determined that the object in the bag wasn't an incendiary device.

As shoppers ran for safety, many left their personal belongings behind. Those will be gathered and taken to customer service, where they can be claimed on Monday.

Witnesses originally were scared this was another mass shooting. Social media was filled with images and videos of people scrambling outside the mall, saying there was a shooting.

When police responded, initial reports were that someone set off firecrackers, which led to the scare. Only after an afternoon press conference did we learn that it originated from the man jumping on a table in the food court.

Houston police say two people were injured -- a 16-year-old and his mother. The injuries, they say, are minor.

At this point, we don't know of any other injuries. No arrests have been made.

Since last weekend's mass shootings, there have been other instances of panic, including big crowds running for cover in Times Square in New York after a motorcycle was heard backfiring.