Small plane crashes into home in neighborhood in South Carolina

That's less than a mile from the nearby Hamilton-Owens Airport. 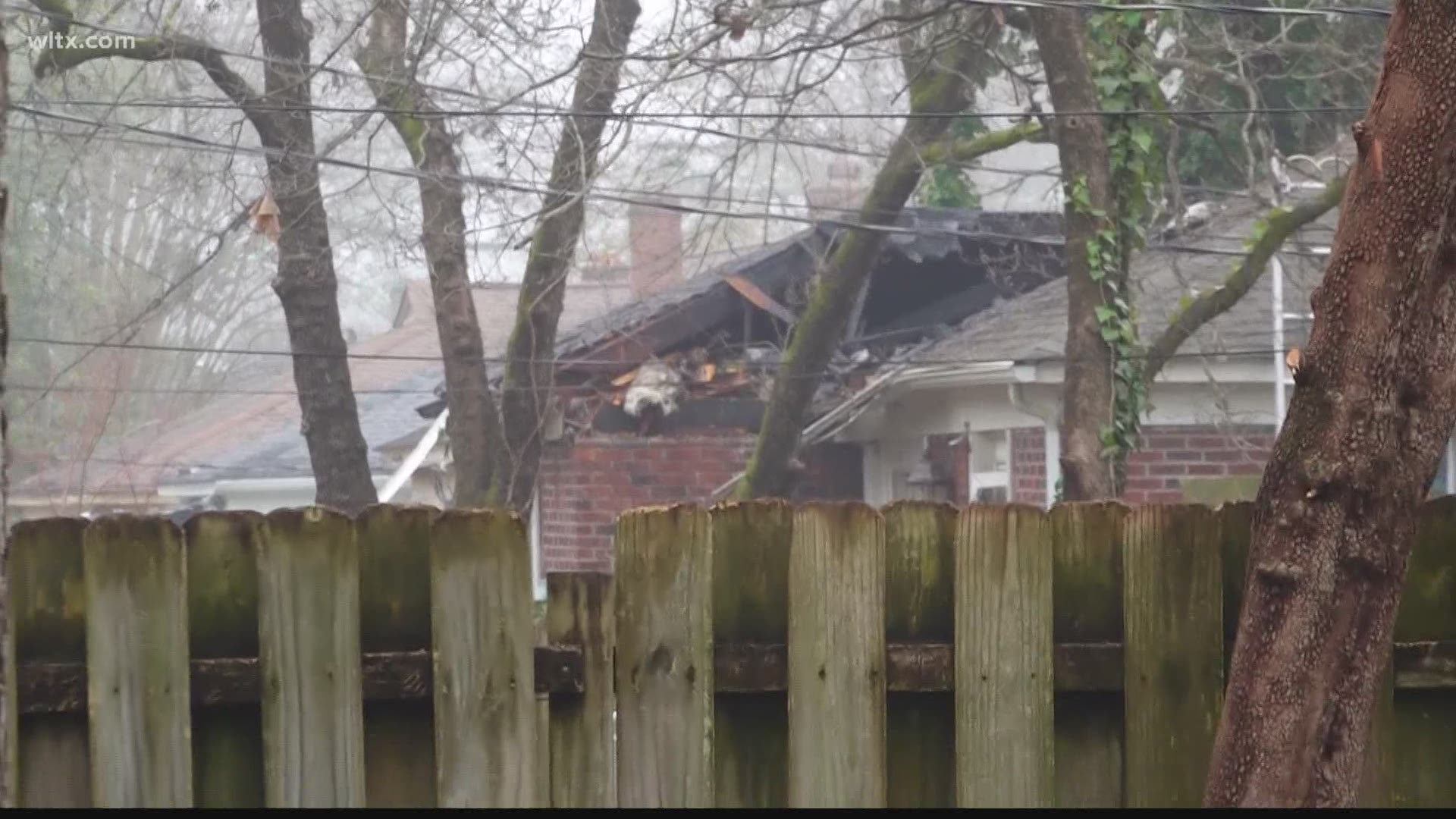 COLUMBIA, S.C. — A small plane has crashed into a home in Columbia's Rosewood neighborhood, leaving one person dead.

Columbia police confirm the aircraft went down Wednesday morning into a home in an area off Kennedy Street and Prentice Avenue. That's less than a mile from the nearby Hamilton-Owens Airport.

Firefighters say they first got the call at 10:34 a.m. and were at the scene five minutes later. When they arrived they found a small fire at a home there which they quickly extinguished.

The Richland County Coroner's office confirmed at least one person aboard has died but had not other details immediately. 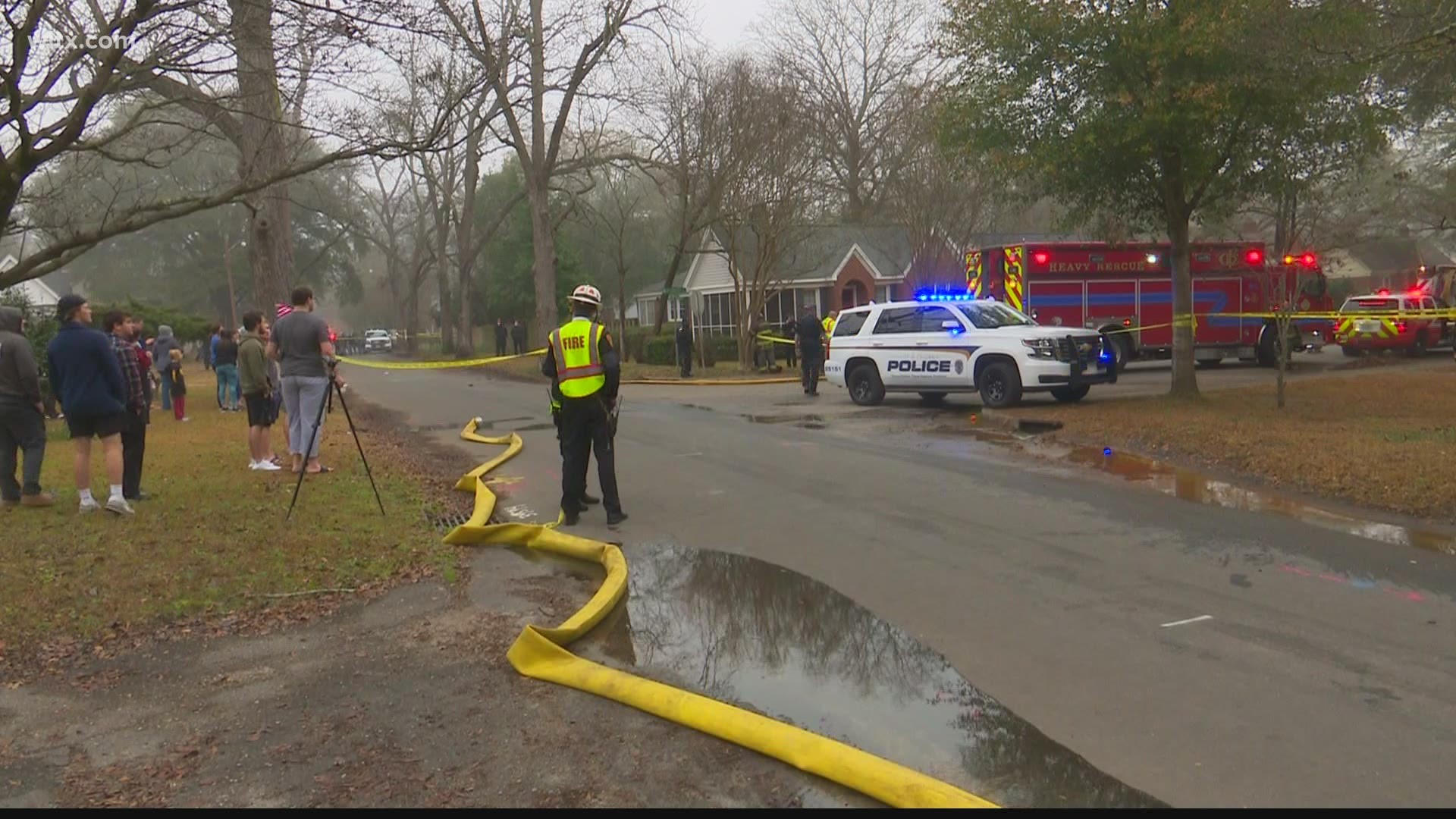 One person was home at the time but that woman was able to escape without serious injury. She was also able to help her pets escape as well.

Columbia Fire Chief Aubrey Jenkins said it appeared the plane hit some trees, skidded across the roof causing damage, and then went into the yard. Jenkins did not know what type of plane it was, but said it was "small" and that it was "pretty mangled up."

Columbia Police Chief Skip Holbrook was asked if the plane that went down could have been one scheduled to arrive from Greenville, but while was aware of that report, he could not confirm where the plane originated from. 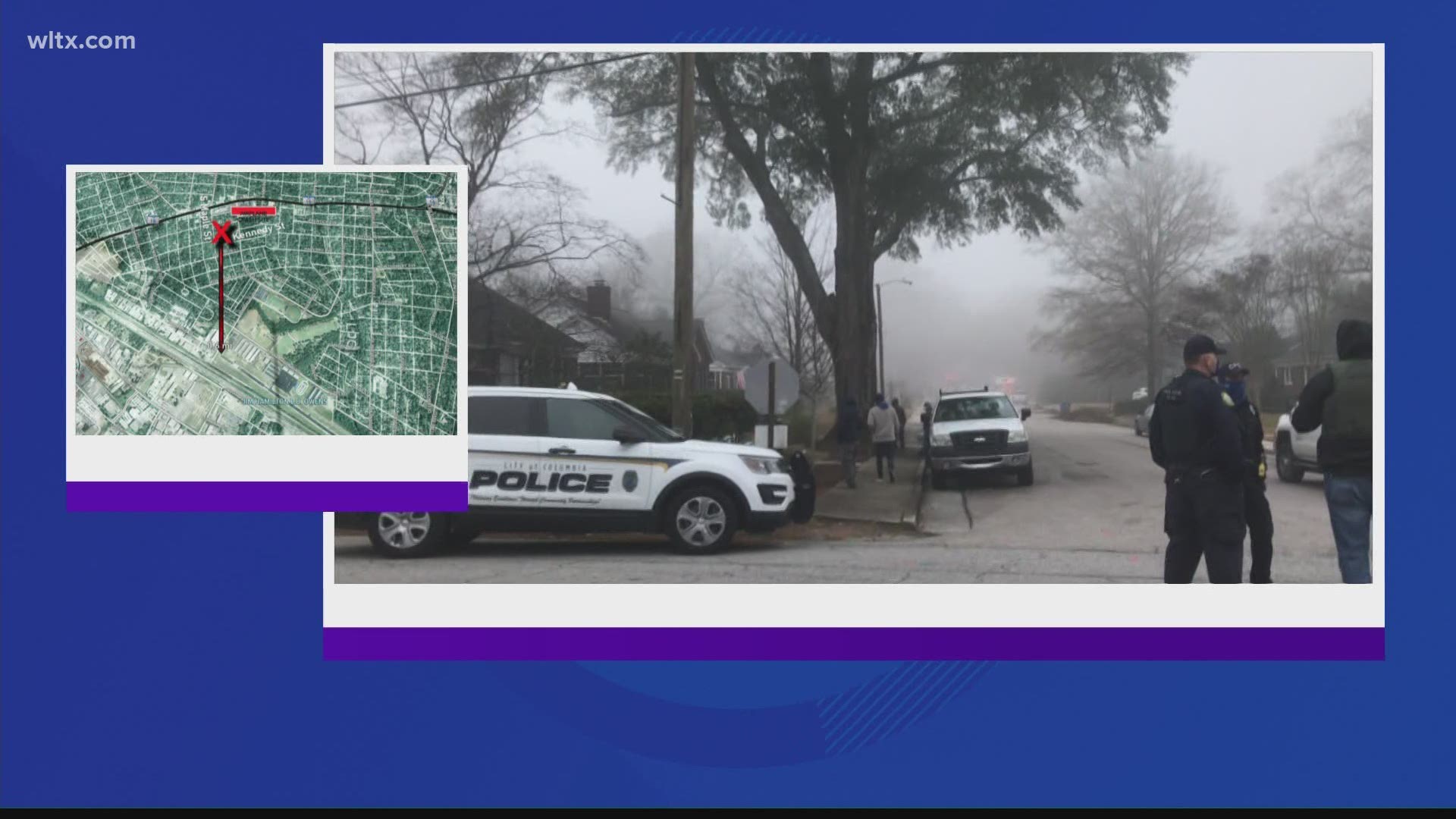 Columbia Police says they're interested in obtaining video from folks in the area who may have had surveillance video of the crash.

The National Transportation Safety Board (NTSB)  has been notified and will be investigating. They confirm the plane that crashed was a Beech F33A aircraft. The NTSB may have a preliminary report of the incident in two weeks. A full investigation could take around a year or two.

The 2900 block of Kennedy and South Maple Streets is closed as the plane crash investigation continues.

This is a breaking news update. More details will come soon.

Emergency crews are on scene near the intersection of South Maple and Kennedy streets in the area officials confirm a plane crashed in the Rosewood neighborhood @WLTX pic.twitter.com/IzPZvnc0rg