A pair of Instagram posts have popped up showing Manziel in two different group pictures -- one of which is with pop star Justin Bieber.

CLEVELAND -- Johnny Manziel was back in Cleveland on Tuesday night.

The same day he was formally indicted by a grand jury in Texas, the former Browns quarterback apparently stopped by Quicken Loans Arena for the Justin Bieber concert.

A pair of Instagram posts have popped up showing Manziel in two different group pictures.

One of them, which was said to have been snapped at the Barley House, shows Manziel with Bieber and former Browns teammate Joe Haden.

Not your typical Tuesday night. Thanks to @justinbieber @joehaden23 and @jmanziel2 for coming out! #barleyhousecle #beliebers #cle

A photo posted by Jordan Sanford (@jordansbelfort) on

The other Instagram post popped up overnight showing Manziel with Haden again. This post came from Haden’s wife, Sarah. It declares: “Bieber concert with the boys!”

The picture was removed from Instagram early Wednesday, but we were able to capture a screenshot of it.

"That's a bad look for Joe," one person commented on the Instagram photo.

Meanwhile, Manziel’s attorney said Tuesday he expected his client would turn himself in to authorities Thursday or Friday.

He’s accused of hitting his ex-girlfriend so hard she lost hearing in one ear.

The indictment is on a misdemeanor assault charge connected to an alleged January incident in Dallas.

Manziel was waived by the Browns in March. 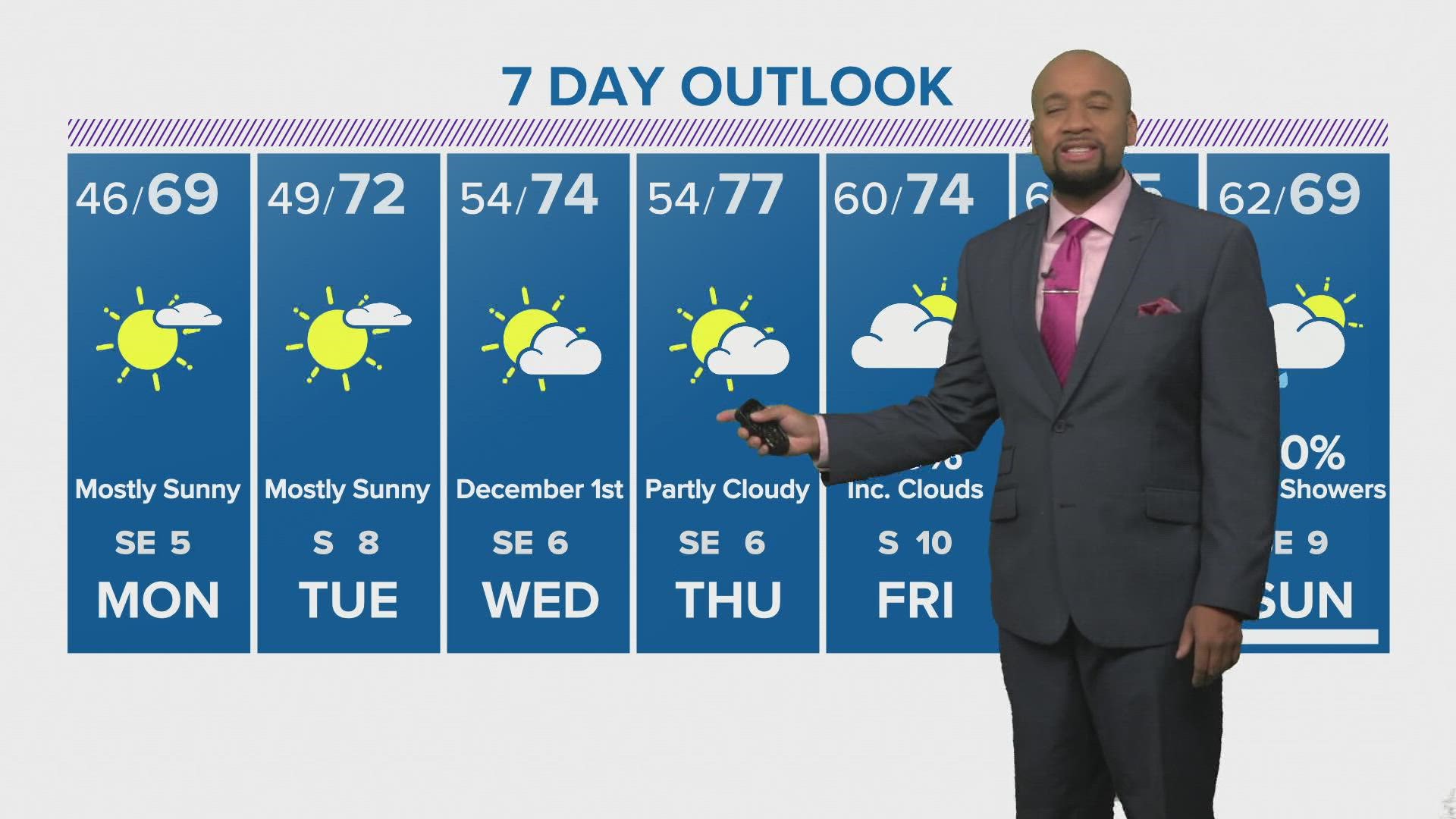