Pearland Police say the suspect broke into the home then attacked two people inside with a hammer. At some point, the homeowner shot the suspect several times. 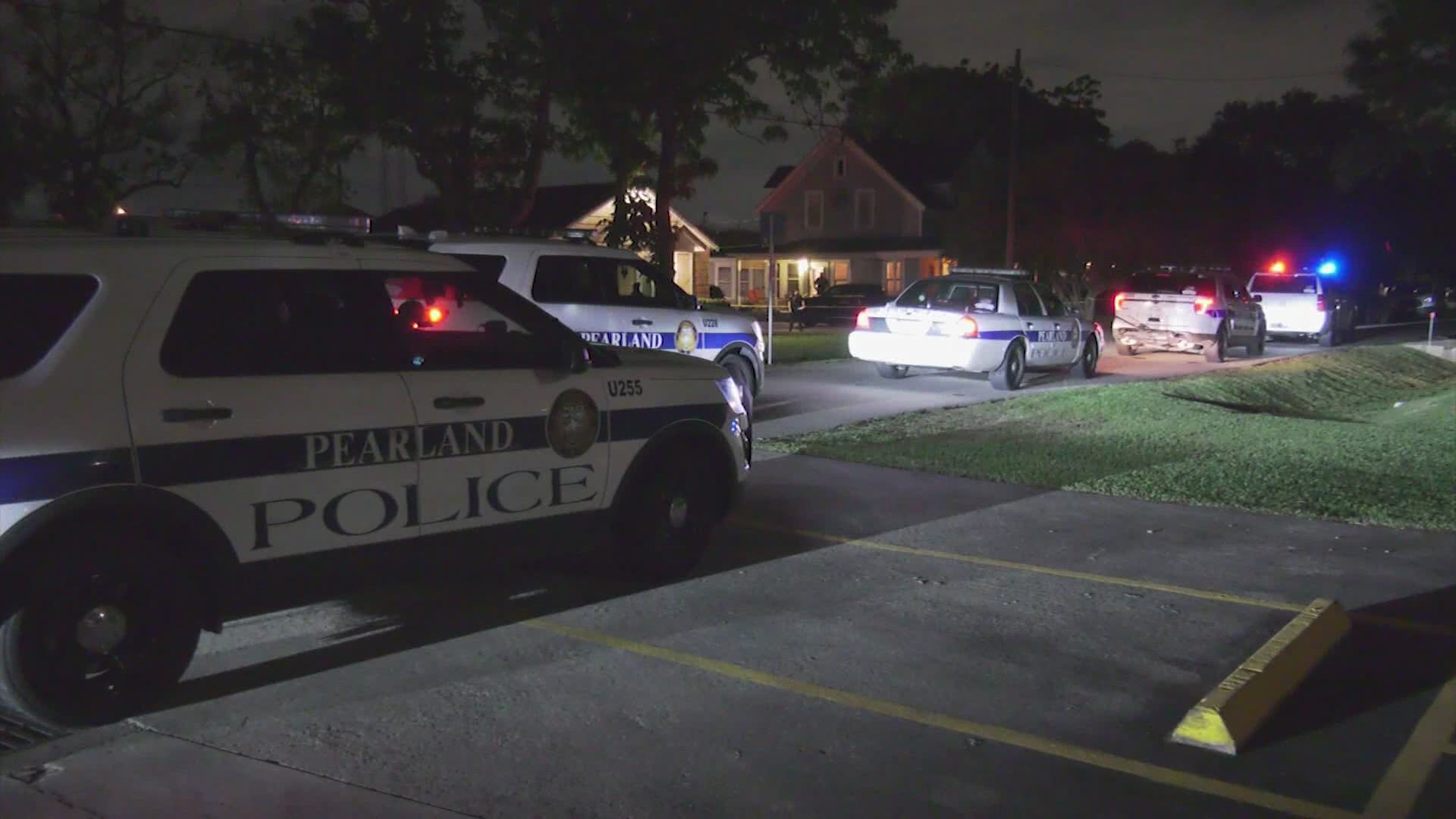 PEARLAND, Texas — Pearland Police are investigating a violent home invasion where the suspect assaulted two residents with a hammer before being shot, according to police.

Police were responding to a burglary in progress call just after 10:30 Saturday night at a home on the 2200 block of N Houston Ave. when they were advised that the homeowner had discharged a firearm.

DEVELOPING: Pearland Police say during a violent home invasion, two residents were attacked with a hammer. At some point, the homeowner shot the suspect several times. #KHOU11 #Htownrush pic.twitter.com/qKkn04l2vj

According to investigators, the suspect forced entry through the back of the home and began to assault the two residents inside with a hammer. At some point, the homeowner shot the suspect multiple times.

The Pearland Fire Department transported all thee people to the hospital in unknown condition.

This is a developing story. Check back for details.