House says TEA leadership appears to be willing to give him a shot amid possible state takeover of HISD. 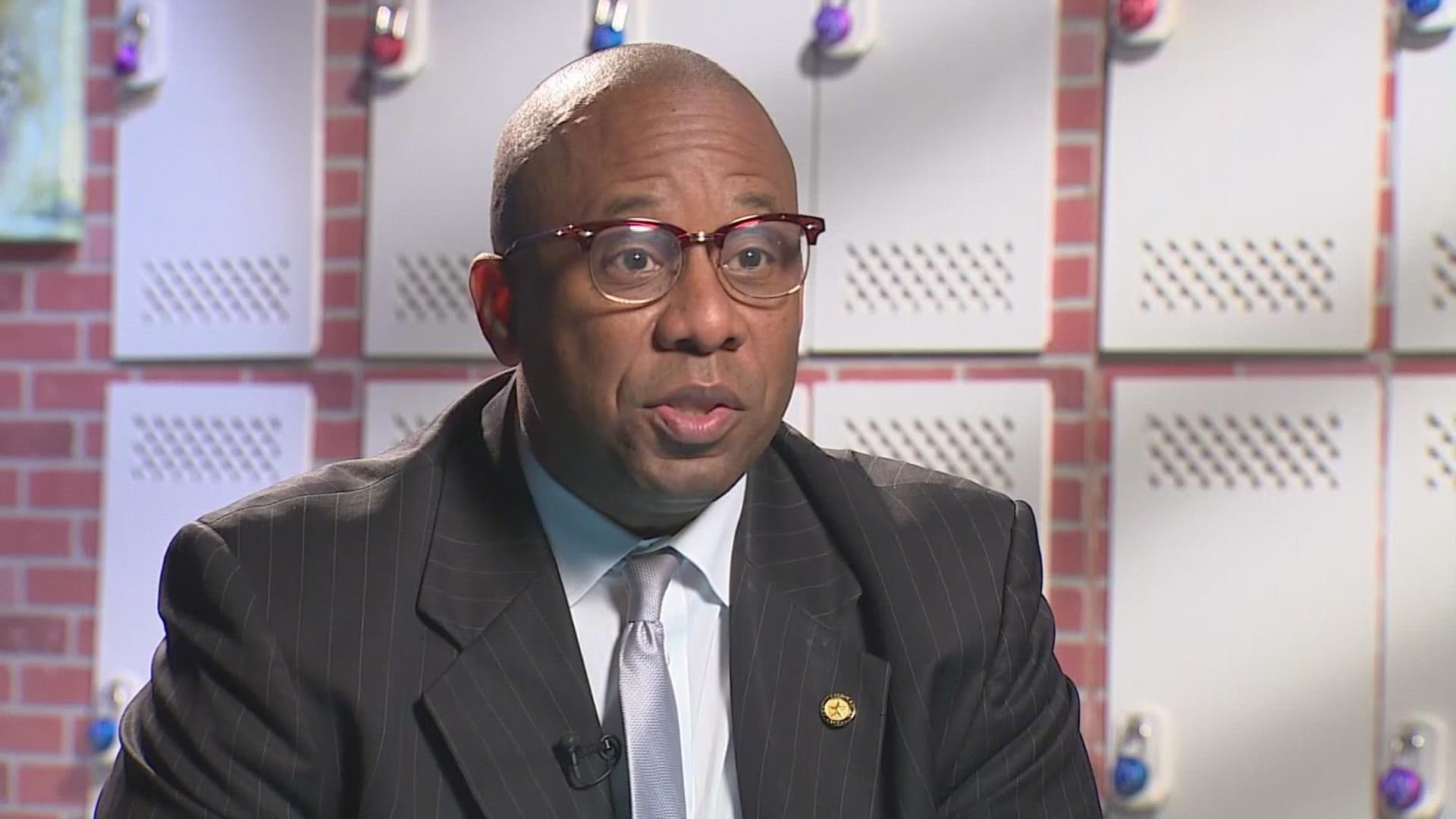 House said accomplishments include reengaging with some 18,000 students who may have been MIA amid the pandemic and keeping COVID rates at levels below many other districts due, in part, to mandatory masking.

That’s despite vocal pushback from some and outbursts during board meetings.

"We haven’t seen this kind of environment before across the U.S.," said House.  "But it’s just where we are.”

Where we are also includes a lot of talk about potential pornography in school books.

HISD was among the districts recently asked to provide information on a list of some 850 titles.

"You know, I haven’t read every book in HISD," said House.  "My expectation is we wouldn’t have such in out libraries."  "If we do, we’ll do what’s necessary to make certain it does not exist.”

Among the things that are on the list is recruiting and retaining quality educators and delivering effective services to the most vulnerable students..

He was hired by a vote of 9-0 by the current board.

However, several trustees are in run-offs that could change things.

"So my job is to work with whoever is in that seat,” said House.

Alleged improprieties among former board members is what helped lead to a TEA effort to takeover HISD which remains tied up in court.

But it's not necessarily a worry for House who’s talked about it with the commissioner of education.

"We’re in a similar philosophical space," said House.  "He wants to give me a shot and I appreciate that."

House said he's hopeful the next 100 days and beyond will only bring better things to a district to which he said he’s deeply committed. 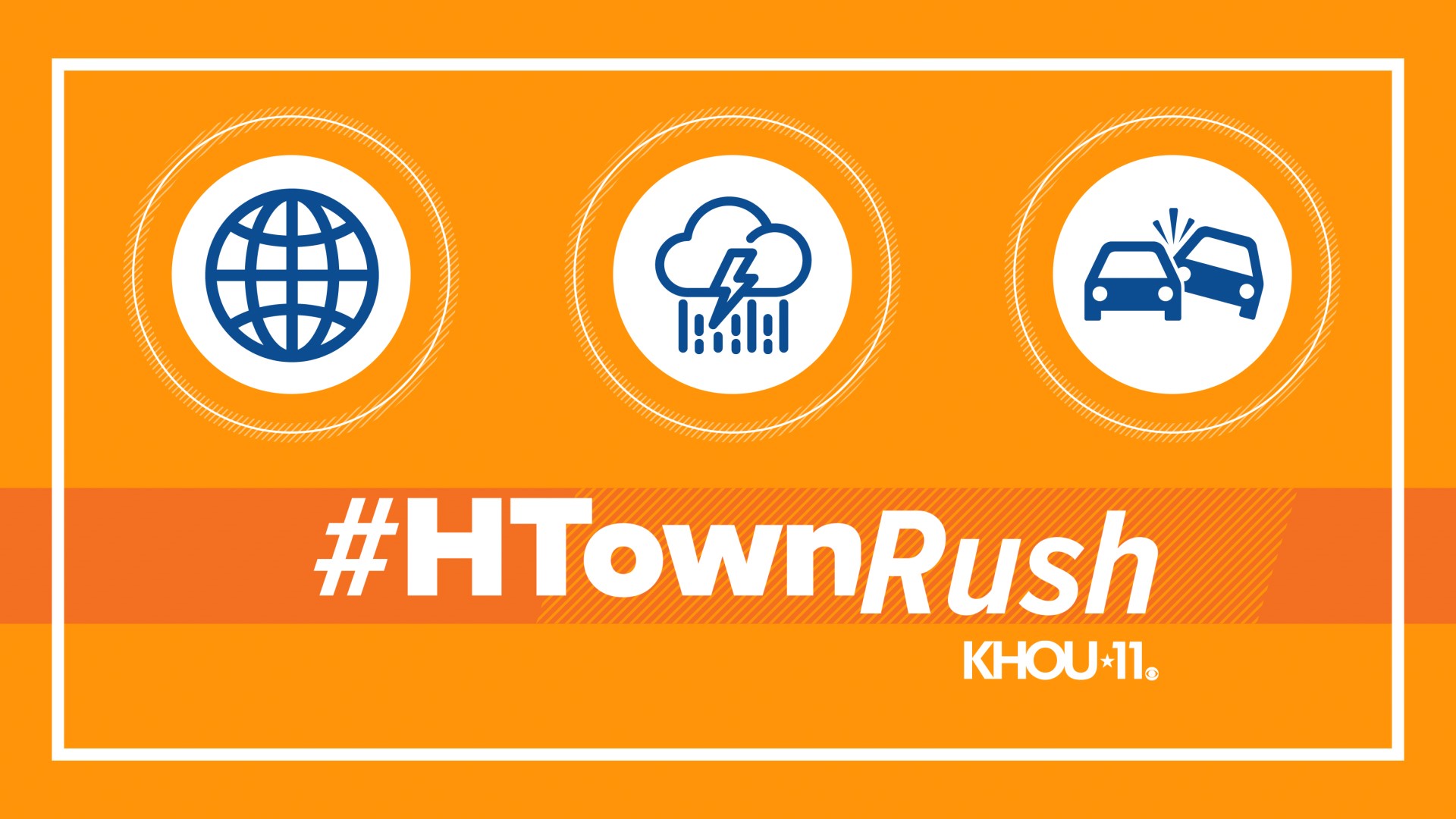