Child with cancer reunited with parents after court battle over treatment

The family's attorney confirmed the reunion had taken place. 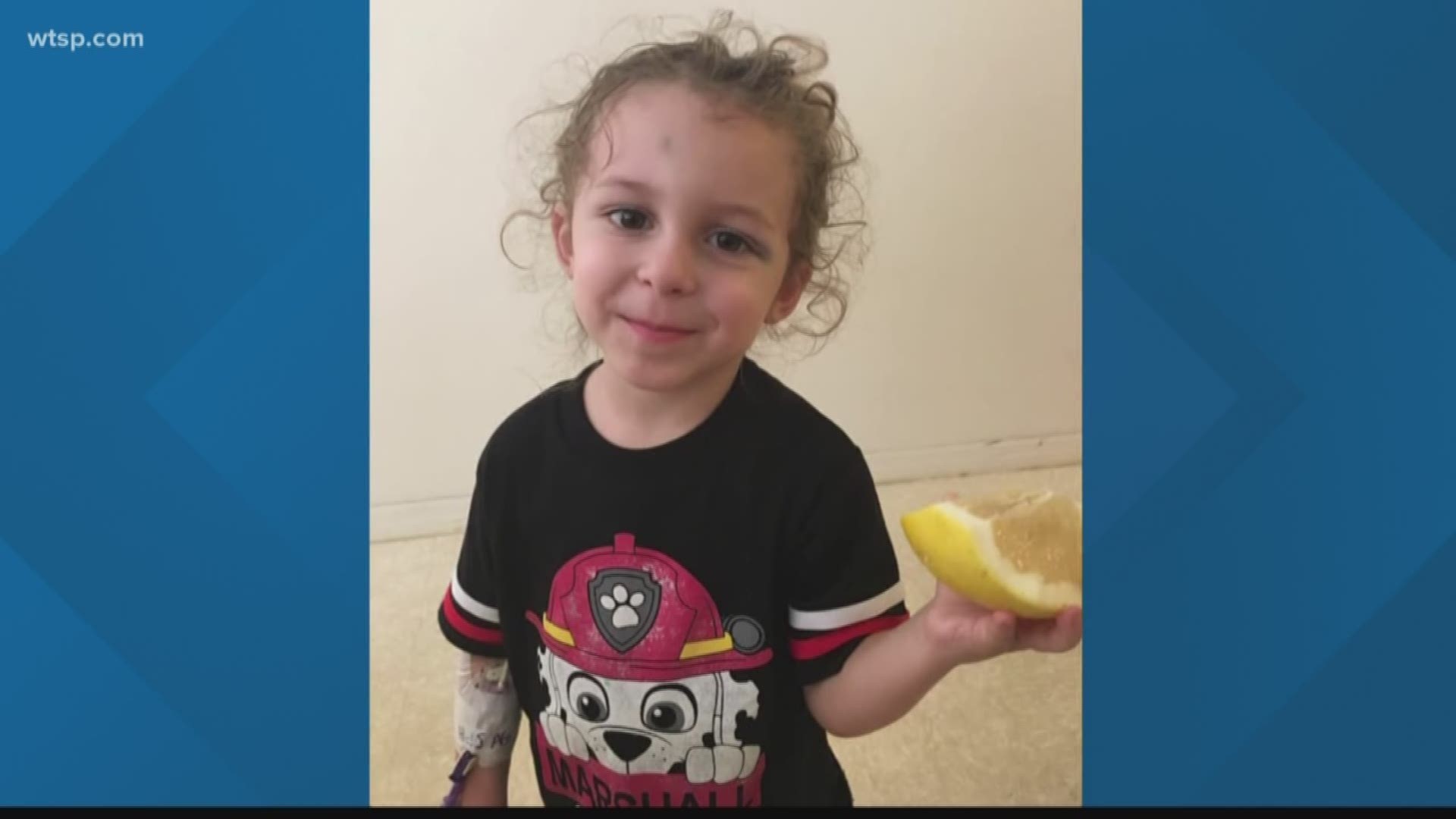 TAMPA, Fla. — Months after a judge removed a young Tampa boy from his parents' home for their refusal to get him chemotherapy to treat his leukemia, Noah McAdams has been fully reunited with his family.

His mother, Taylor Bland, announced Sunday on Facebook that Noah was "all the way home."

The family's attorney confirmed to 10News that Noah was returned Sunday afternoon. The lawyer said all parties had agreed to reunification and expressed no legal objection to her motion to get the family back together. A formal hearing will be held at 8:30 a.m. on Dec. 16.

His parents thanked everyone who had donated to their cause. They had wanted to try alternative medicines rather than chemo and got into a court battle over that wish.

Under Florida law, when a court determines it to be a situation of life or death, the state can mandate medical treatments for a child. That's what happened to Noah after his parents took him to Kentucky for alternative treatment -- causing him to miss a chemo appointment and sparking a missing child alert.

"We have a long road of therapy for Noah ahead of us, due to all the trauma he has endured from being separated from his loving parents," Bland wrote in a social media post.

Back in September, 10News spoke with a retired juvenile judge about the case. Irene Sullivan is a professor now and said she actually discussed this in her class this year.

"The class took different sides, but we agreed it was a classic case of a parent's rights, which are fundamental and clear to choose education and medical care, versus the state's rights to intervene if they feel there's neglect," Sullivan said at the time.