The Blue Law is a religious law that prohibits the sale of liquor on Sundays. A new Texas bill is aiming to change that. 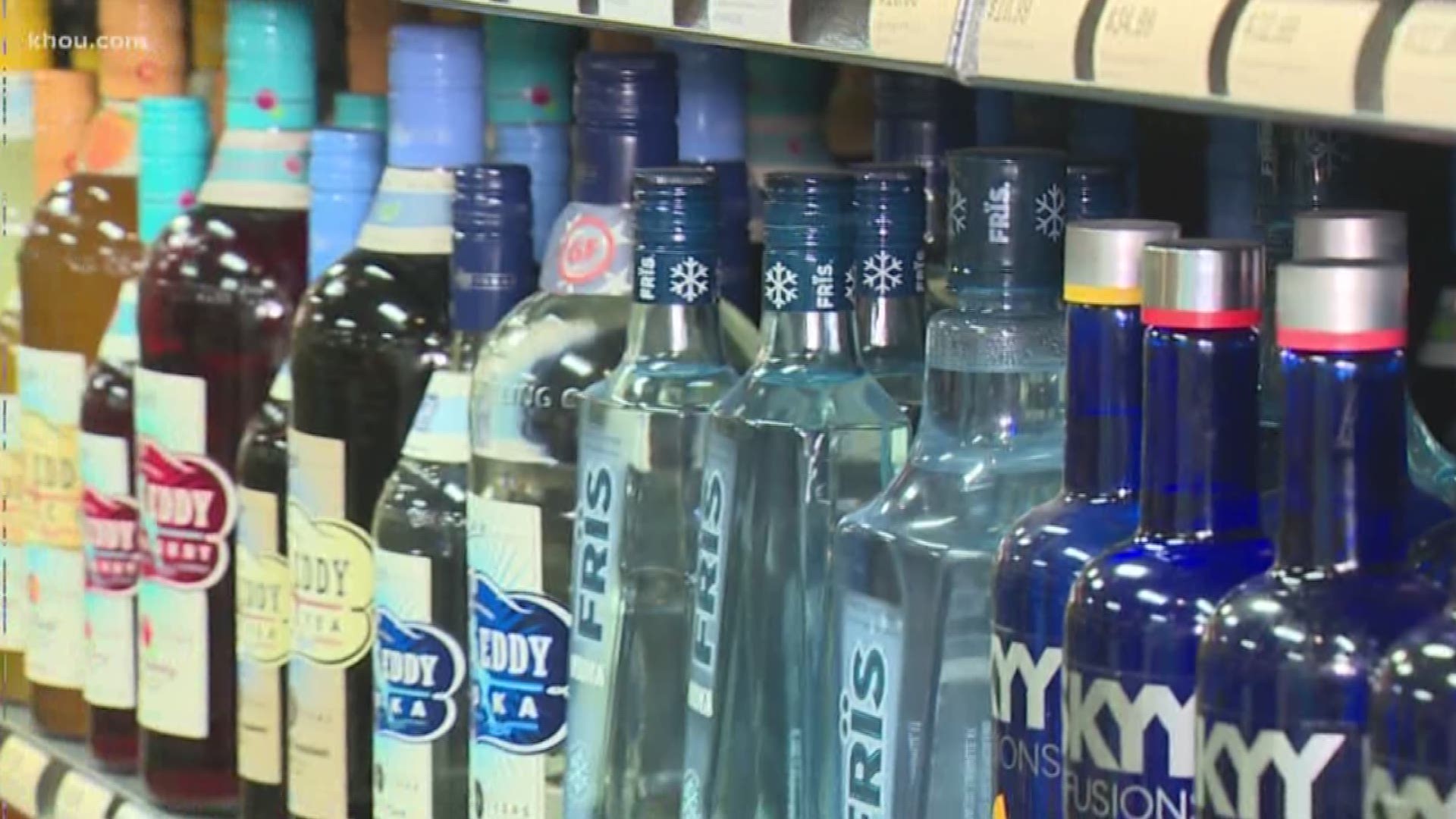 HOUSTON — The big game is on Sunday and if you plan to watch while sipping on an alcoholic drink, remember to stock up early because liquor stores are closed on Sundays.

However, a new Texas bill aims on changing the decades old Blue Law, or religious law, that prohibits the sale of alcohol on Sunday.

Texas is one of only eight states that enforces the Blue Law.

Texas Representative Richard Pena Raymond from Laredo introduced HB 1100. HB 1100 would allow liquor stores to be open on Sundays from noon to 10 p.m.

However, even some of those who you would expect to support the bill are opposed to it.

Ever since they opened their first location in 1983, Village Liquors has closed its doors every Sunday.

General Manager Purav Patel thinks the Texas market is used to shopping on Saturday for Sunday.

He doesn’t think being open an extra day would help his business.

“We plan on Sundays being family days so if stores that will definitely change and we’ll have to be open if that’s the new law,” Patel said. “Having the staff an extra day of the week that’s 1/7 more payroll, 1/7 more business expenses. I don’t think we’re going to get that much of an increase in sales.”

In addition, local church leaders are against the change to the law.

“Whether it’s a blue law, a green law or a purple law, we still have God’s Law,” Pastor Johnson exclaimed.

He added, “What type of society are we building as we look at trying to change these laws for the purpose of more greed and more indulgence.”

“It is a day of reverence. A day of worship. A day where we set aside of all our hecticness of life and to worship our God,” Johnson said.

The bill would also allow alcohol to be sold an hour earlier and an hour later Monday through Saturday.

The sale of alcohol is still prohibited on Thanksgiving, Christmas Day and New Year’s Day.