ExxonMobil Baton Rouge posted on Twitter its fire crew had the blaze contained to the area where it occurred. 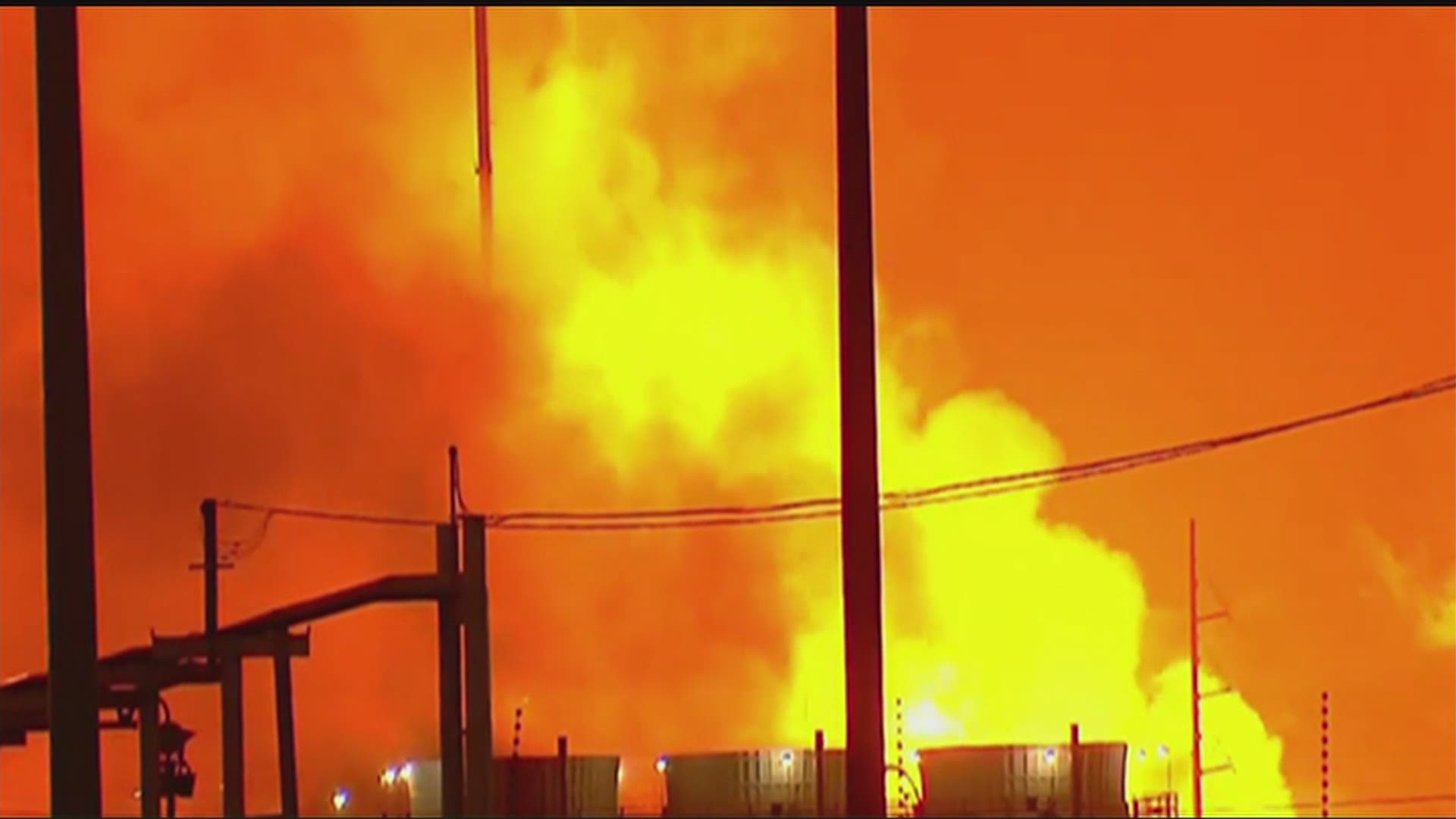 Fire crews have responded to a fire inside an ExxonMobil refinery in Louisiana.

News outlets report the fire erupted late Tuesday night at the facility in Baton Rouge. The fire turned the night sky a shade of orange and sent a large plume of smoke into the air.

No injuries were reported. It wasn't immediately clear what caused the fire.

ExxonMobil says it responded to the situation and is monitoring the air quality.

A spokesman for the Baton Rouge Fire Department says there is no off-site impact.

The refinery is the fifth largest in the United States.