Jack Harlow sending college students up to $500 over Venmo. How you can get some instant cash, too.

Venmo has partnered with Grammy-nominated rapper Jack Harlow for a 24-hour giveaway that also includes a $10,000 grand prize raffle.

HOUSTON — A lucky college student could win $10,000 through the #VenmoU Cash Drop, a 24-hour giveaway that started early Wednesday.

Or if you don't win the grand prize, Venmo said you could pocket up to $500 toward your college expenses. It's open to all undergrad and graduate students attending an accredited U.S. college, according to the rules.

You will automatically be entered into a drawing for the $10,000 grand prize.

Contestants have until 12:59 a.m. Thursday to spin the wheel.

I partnered with @Venmo to give out $100K because college is expensive.

From textbooks to tuition fees, the cost of college is getting higher and higher.

Venmo and Harlow hope to help college students by putting a little extra money in their pockets.

"I partnered with [Venmo] to give out $100K because college is expensive," Harlow tweeted about the giveaway.

Good enough reason for us! 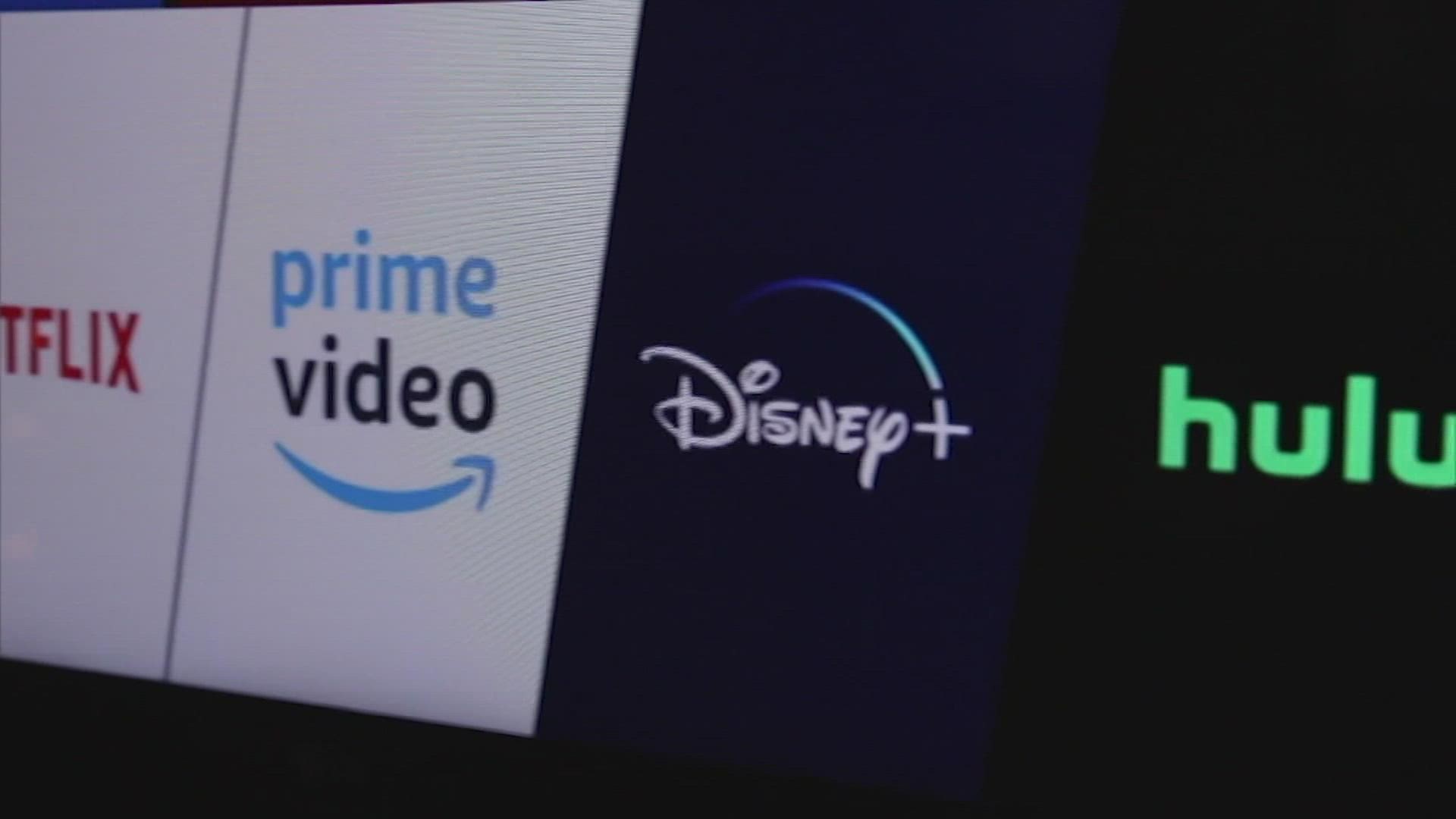 Streaming services becoming increasingly expensive, but there is better a way