Rep. John Lewis leaves DC after lying in state at US Capitol

A double rainbow was spotted over the US Capitol where the late Congressman Lewis lied in state. 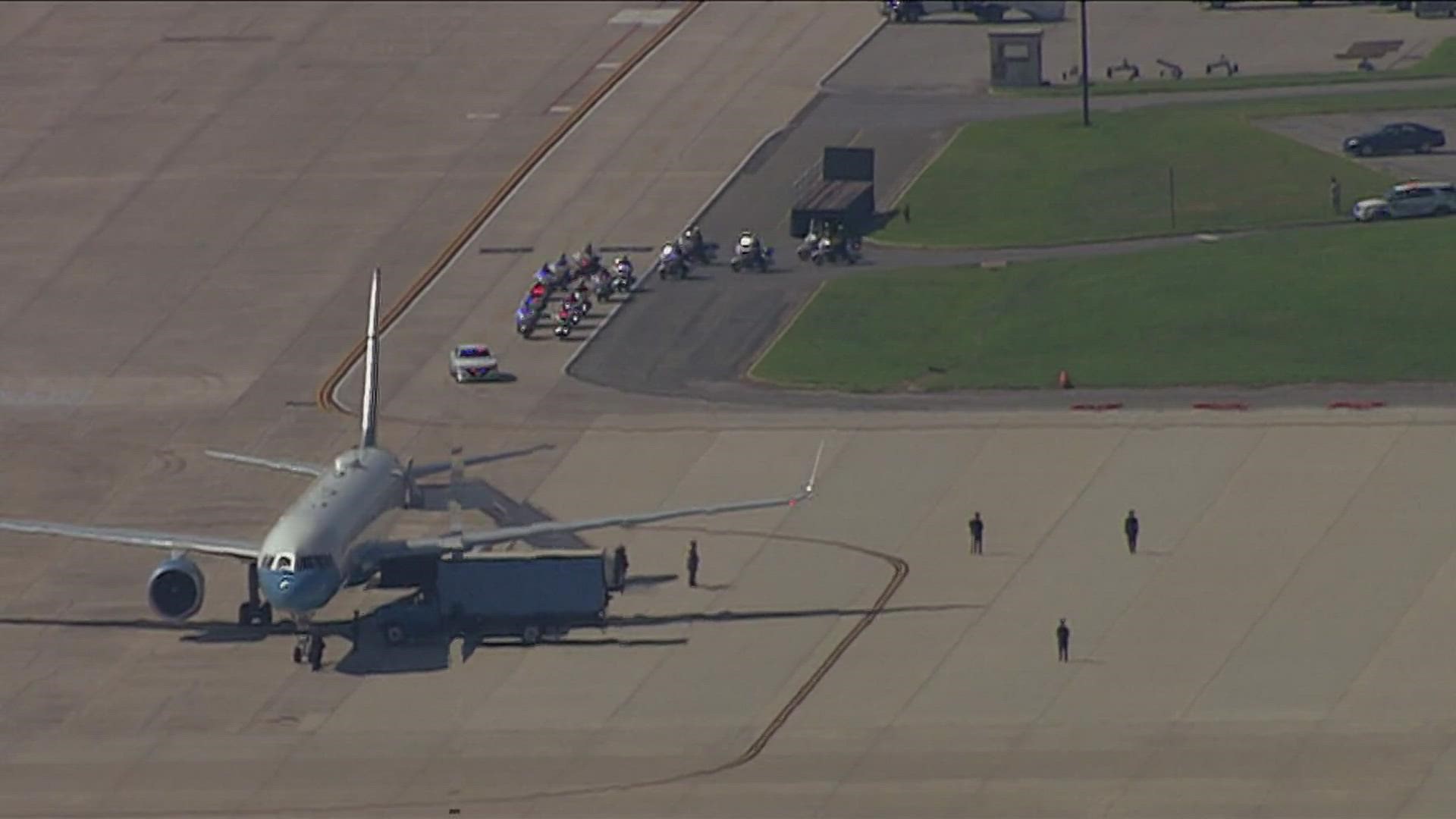 WASHINGTON — The late civil rights leader and Congressman John Lewis is set to leave the US Capitol East Front after lying in state since Tuesday.

A motorcade will take the late congressman's hearse on one final tour around the city and is even expected to pass his home on Capitol Hill.

There will be temporary road closures and increased police activity for the procession between 9:00 am and 10:00 am ET:

A departure ceremony will be held at Joint Base Andrews around 10 a.m. ET and a plane carrying Lewis and his family will head to Atlanta, where he lies in repose in the State Capitol.

A Delta Charter flight carrying friends and staff will also follow suit and head to Atlanta from Joint Base Andrews.

Lewis' funeral and burial will be held in Atlanta on Thursday. 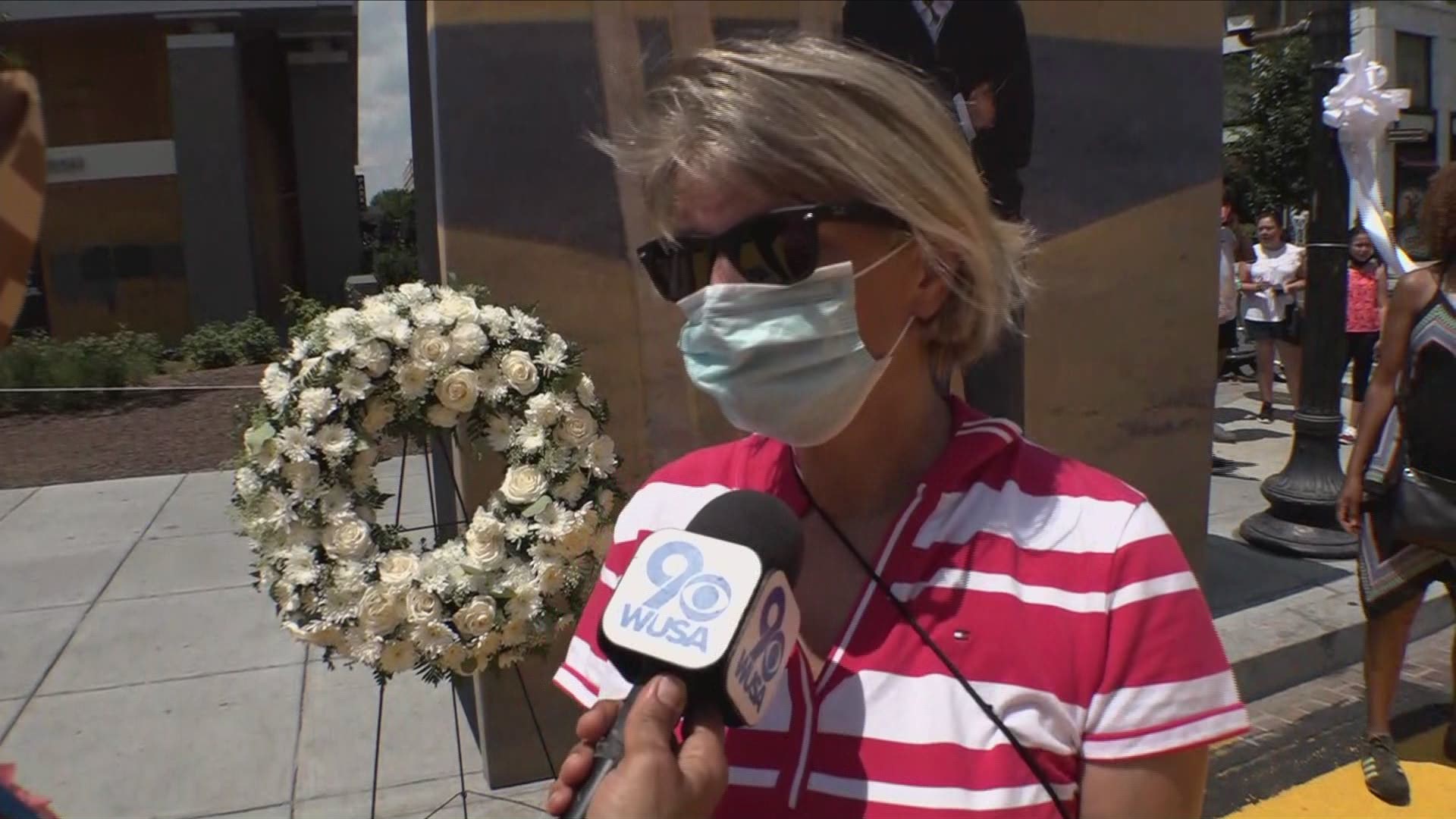 On Monday, Lewis' body arrived in D.C. for a funeral procession that ended at the U.S. Capitol.

RELATED: The late Rep. John Lewis will lie in state at the US Capitol

Lewis' procession made several stops at key landmarks in the District, including the Washington Monument, MLK Memorial, Lincoln Memorial, Black Lives Matter Plaza and the National Museum of African American History and Culture before he lied in state at the U.S. Capitol.

An invite-only ceremony was held at the Capitol Rotunda.

The general public was able to pay their respects after the ceremony Monday and on Tuesday during the public visitation on the East Front Steps of the U.S. Capitol.

Services were also held in Troy, Alabama with a processional to the Edmund Pettus Bridge in Selma.

Lewis, also known as the "conscience of Congress," died July 17 at the age of 80 after a long battle with cancer. He was the first Black lawmaker to lie in state at the Capitol Rotunda.