Scammers are taking advantage of the loneliness epidemic caused by the pandemic in what's being called a romance scam. 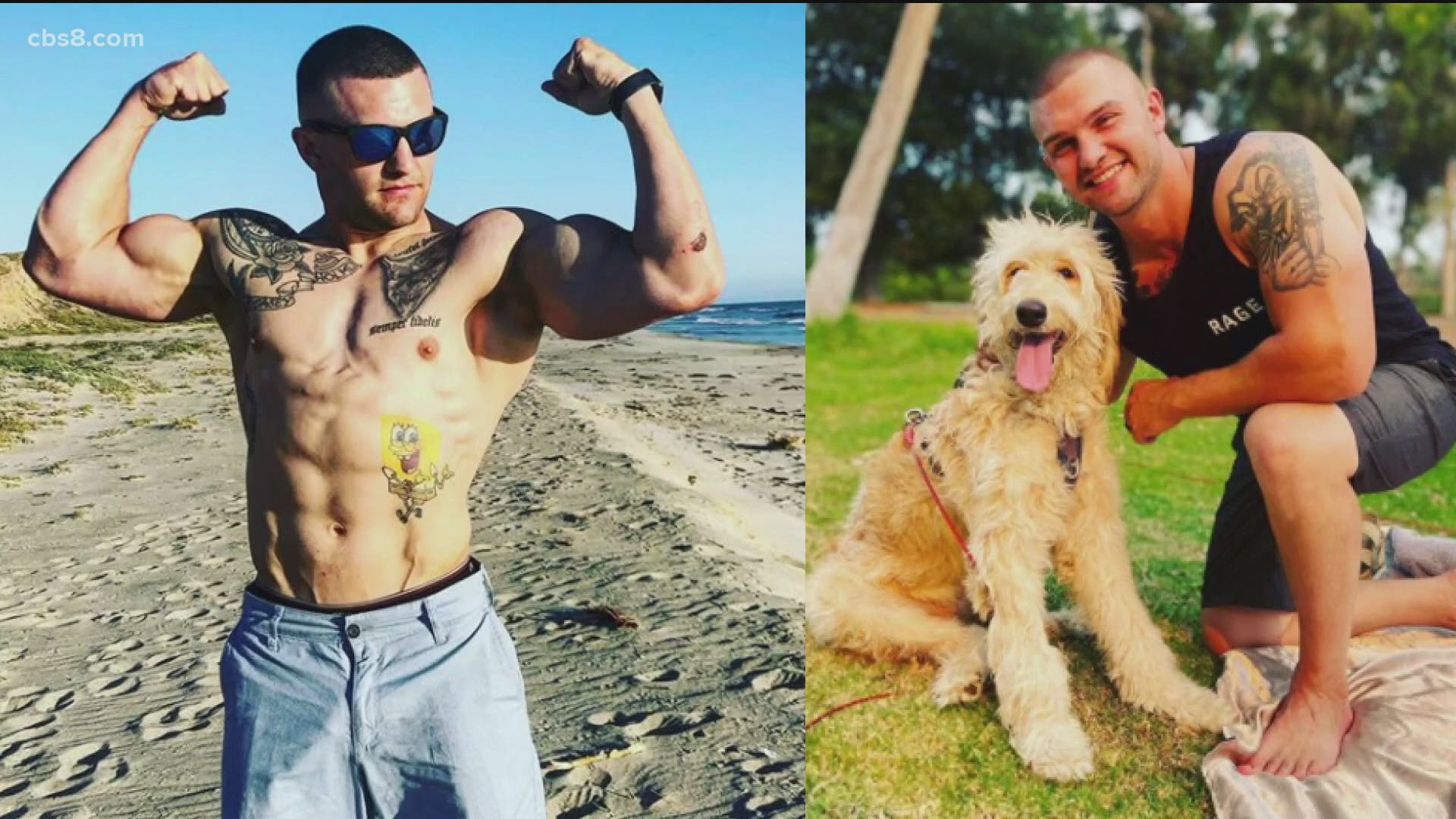 SAN DIEGO COUNTY, Calif. — A San Diego Marine had his identity stolen and fake social media profiles set up by scammers in his likeness.

The scammer's goal is to get someone to fall in love with who they think is him and then ask for money.

"I definitely report about 10 to 15 accounts a day," said Tristin King, a local Marine.

Fake social media accounts are constantly popping up of King.

Scammers are stealing his social media pictures and reaching out to women and men using his image.

"They essentially try to make them fall in love with them and once they build a connection they start asking for money," said King.

He said it's ruining his life because some who have been scammed are now threatening him.

"They sent me threats and call me the worst names. They reach out to my wife, my family. It's out of control at this point," said King.

"I just found out today that a woman lost almost $100k because of my images," said King.

According to the FBI's Crime Complaint Center, in 2018, more than 18,000 people filed complaints alleging they were victims of this romance fraud with more than $362 million in losses.

With the pandemic pushing more lonely people online, that number could be higher.

King says the scammer likes to take the identity of military members like him.

"The big story I hear is, 'oh I'm deployed overseas and I want to take a leave, but I don't have the money to get back so send me this money and I could come visit you,'" said King.

You can verify someone's identity on this reverse lookup search engine:

Reverse Lookup to Search and Verify Identities - Social Catfish
Thank you for your follow up and information. Too many red flags were rising up so I have discontinued contact with him. This saved me a lot of wasted time and stress. Can't thank you too much and will continue to use the service until I find the one.