The students have also raised money to send 17 tablets to nursing home residents. 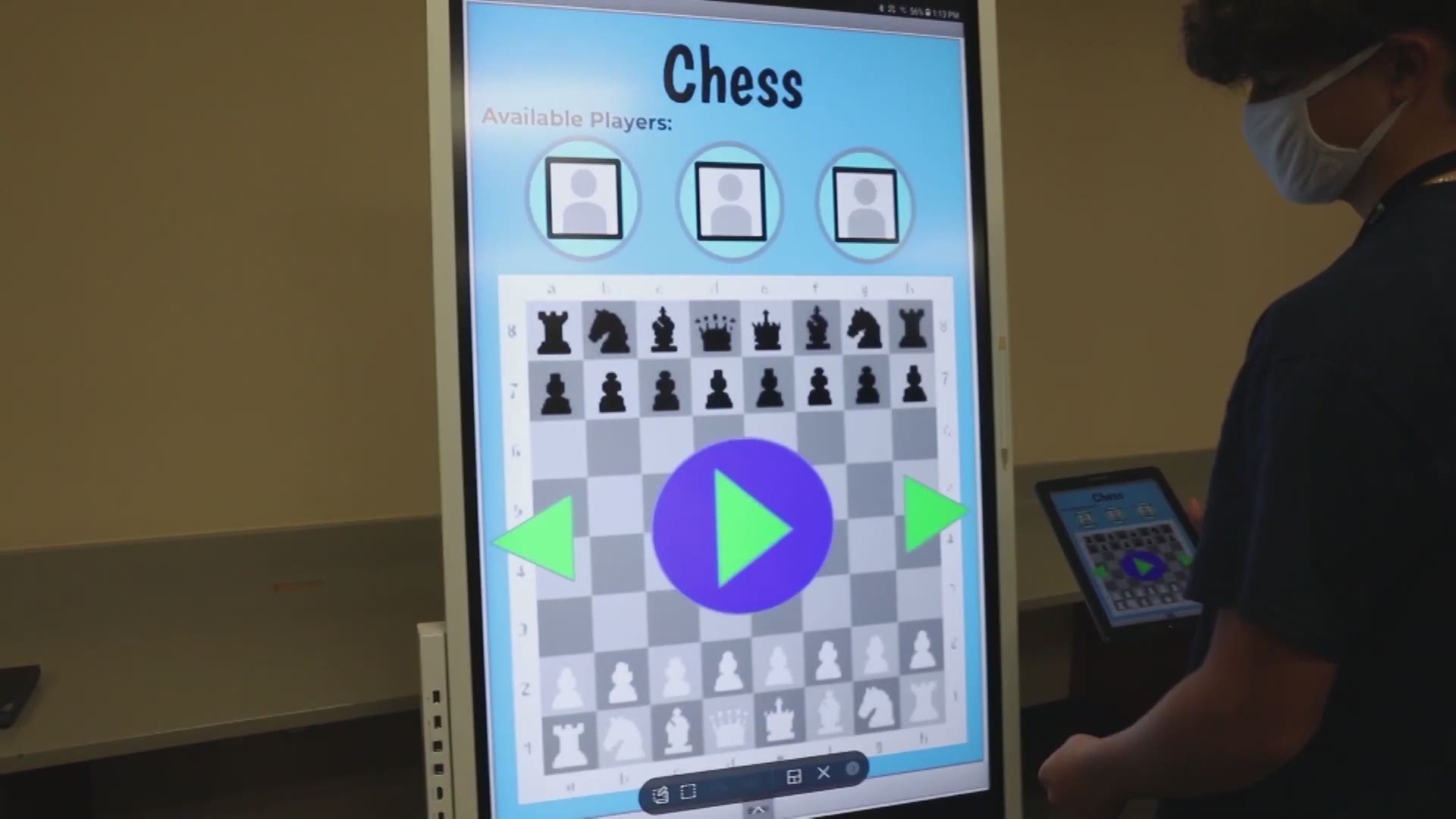 HOUSTON — A group of Porter High School students have developed a mobile app that helps isolated senior citizens connect to games and online conversation with ease.

It's called Gen-Bridge. The students have also raised money to send 17 tablets to nursing home residents.

The pandemic sent most students in America home and online for a time, but it also inspired many to solve pandemic and social justice problems using technology.

Now students around the nation are getting national recognition for their engineering innovations.

The Port High School students pitched their work to the judges in Samsung's "Solve for Tomorrow" competition, which challenges middle and high schoolers to use STEM to tackle real-world problems.

“I'm hoping it spans the nation and that all this isolation-induced depression gets eliminated or at least reduced by a great margin,” 10th grader Preston Simer said.

"It’s so inspiring to be able to work with young people across the country, they have so many bright ideas and such passion to change the world,” Woo said.

In Pennsylvania, students at Northwest Pennsylvania Collegiate Academy came up with their project after watching Black Lives Matter protests unfold in their city.

The students developed a voice-activated app that records police interactions. They hope it will be useful during protests and traffic stops.

“We’re allowing people of color and other people to have evidence to back themselves up in case of an altercation with the police,” sophomore Sahil Jain said.

As national winners, both teams will receive $130,000 worth of Samsung technology. However, the students said it's about more than prize money and bragging rights on their college applications.

“This project actually made me realize that STEM was a lot more accessible to people than I actually thought,” 10th grader Eric Cui said.

It’s access they hope will inspire others to also make a difference.

A third team, Hope of Detroit of Academy in Michigan, developed an app to report and track neighborhoods that need to be cleaned up.

This is the 11th year for Samsung's "Solve for Tomorrow" competition.