Officer killed in mass shooting in Colorado was born in Houston

Officer Eric Talley was one of the 10 people killed inside a Boulder grocery store Monday. 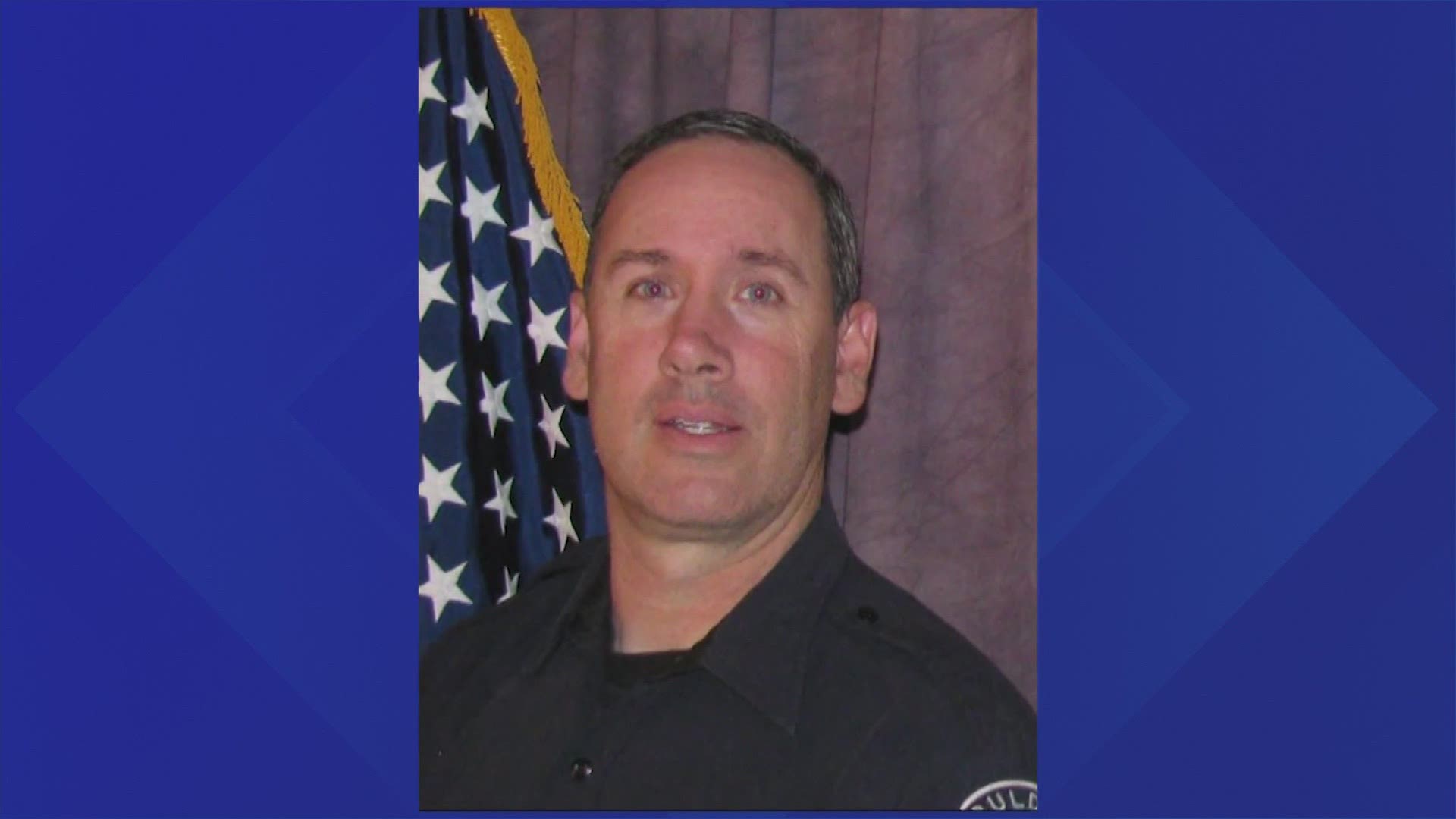 BOULDER, Colo. — A Boulder police officer who was one of 10 people killed inside a Colorado grocery Monday has local ties.

Officer Eric Talley, who was killed in the gunfire, was born in Houston.

"We left (Houston) when he was about 18 months old," said Homer Talley, while speaking to KHOU 11 News. "I had graduated from college and I was in Houston and met my wife."

Talley says his family left Houston and briefly returned in 1976 for nine months, but then moved to Albuquerque, New Mexico. He says that's where his son was raised.

"He's the guy who runs towards the gunfire and everyone else was running away," his father tells KHOU. "He would not want to be called a hero, that would be something he would reserve for other people, that's just who he was."

Talley, 51, had been with the Boulder Police Department since 2010. The father of seven was the first on the scene after the shooting call came in.

"He knew and loved the Lord, that's what I would like people to know," said Talley.

Below are the names of the ten people who died Monday inside the King Soopers grocery store.