The pastor says going to church is like going to the hospital - but for spiritual healing.

CENTRAL, Louisiana — The Louisiana pastor who continues to defy government orders to limit crowds during the coronavirus pandemic was cited this week, according to the Baton Rouge Advocate.

Even still, hundreds filled the church’s parking lot yet again for another service Tuesday evening, reported CBS News. Worshippers flocked to hear the Louisiana pastor who earlier in the week claimed more than a thousand people had attended Sunday services, even as the pandemic outbreak continues.

Pastor Tony Spell is facing six misdemeanor counts for continuing to hold services despite the ban on gatherings, according to The Advocate.

At Tuesday’s services, a few protesters turned out, too, reported CBS News. One man shouted at the church with a bullhorn. "God don't like stupid,” one protester's sign read. It did not appear anyone, including authorities, tried to physically block people from entering the church grounds to attend services.

WAFB reported that after Tuesday’s services, some churchgoers socialized outside the church’s front doors, some exchanging hugs and handshakes. Spell also came out of the church and told supporters and critics that he doesn’t consider keeping his doors open any different than stores staying open. He also compared going to church to going to the hospital, except at church you get spiritual healing, reported CBS News.

Pastor Spell, 50, is accused of violating the governor's “stay-at-home” order with six large gatherings at Life Tabernacle Church in the town of Central, Louisiana.

WAFB reported that Spell has hired Judge Roy Moore to represent his church and defend him against the charges.

Earlier this week, a preacher in Florida was arrested for also ignoring a ban on gatherings and having a worship service at his mega church. 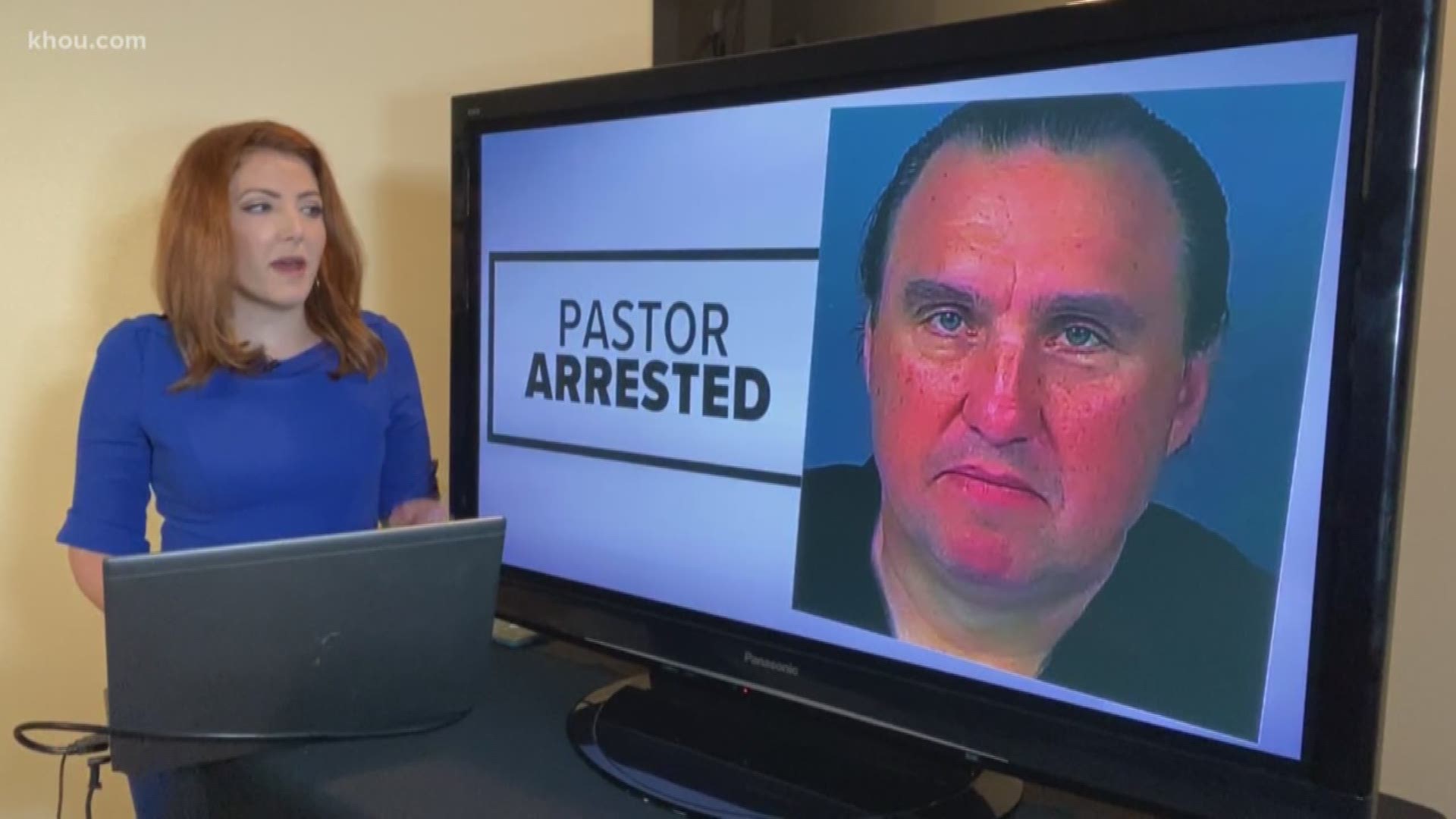 RELATED: Mayor Turner on governor allowing some church services: 'If the building's on fire, don't go into the building'