Kobe and Gianna Bryant went to church before fatal crash

"He was here before the 7 a.m. Mass and that's our first Mass of the day," Father Steve Sallot said. 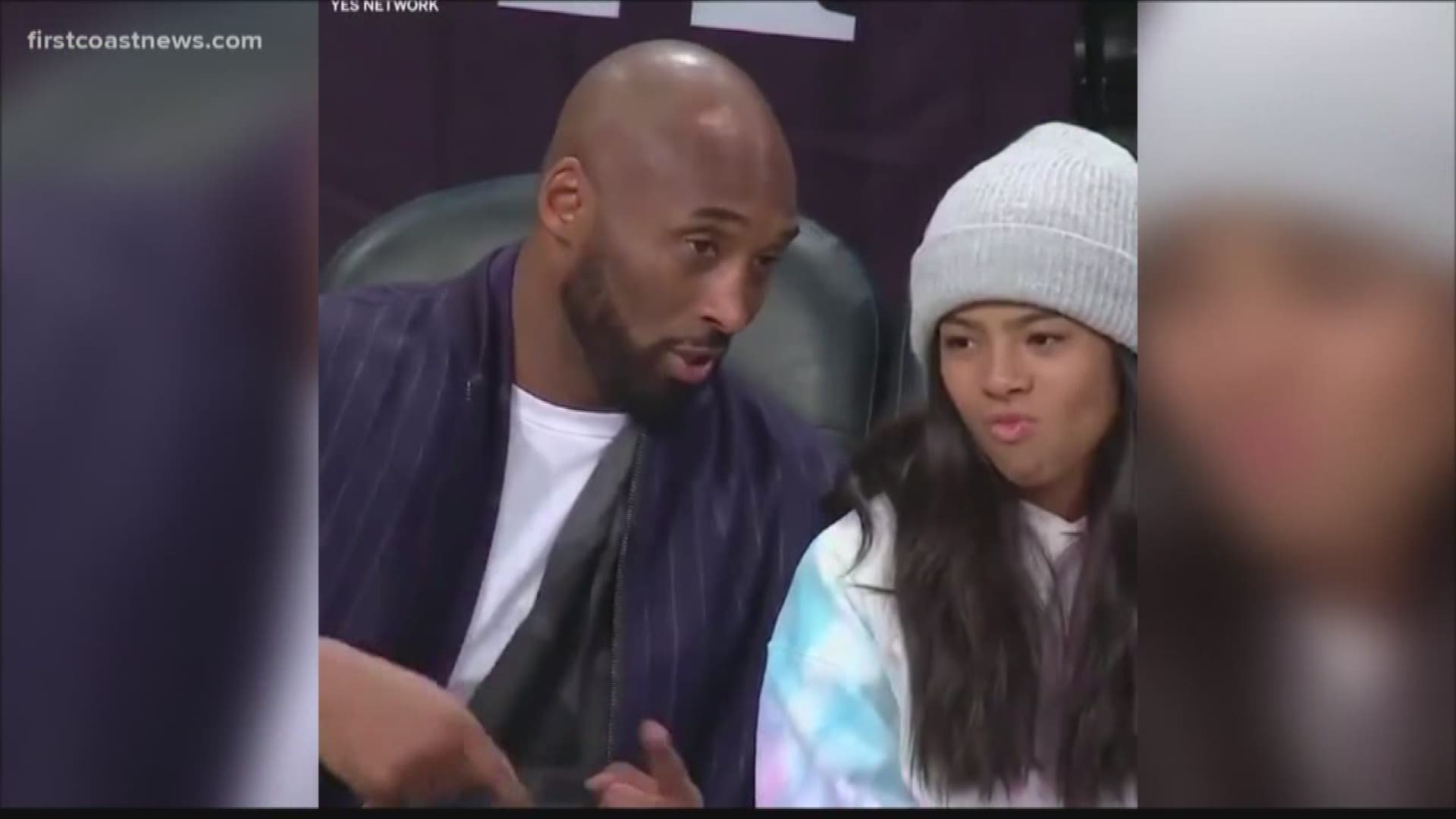 (CBS NEWS) — One of the last things Kobe Bryant and his 13-year-old daughter Gianna did before they died in a fatal helicopter crash on Sunday was attend church.

Father Steve Sallot with Our Lady Queen of Angels church in Newport Beach, Orange County, spoke to a local media outlet about the father and daughter attending Mass.

"He was here before the 7 a.m. Mass and that's our first Mass of the day," Father Sallot told KABC in an on-camera interview. "So he would obviously have been in the prayer chapel before that and he was leaving about 10 to 7."

CBS News has reached out to Father Sallot and the church for more.

Father Sallot said Kobe and Gianna, known as Gigi, received communion before boarding that fatal flight. Seven other people were also killed when the helicopter went down in foggy conditions on the way to a youth basketball tournament.

RELATED: All 9 victims in the Kobe Bryant helicopter crash have been identified