investigators said Robin Howington tried to deceive them and destroy evidence after her daughter, Destiny, was shot and killed in their Fountain City home 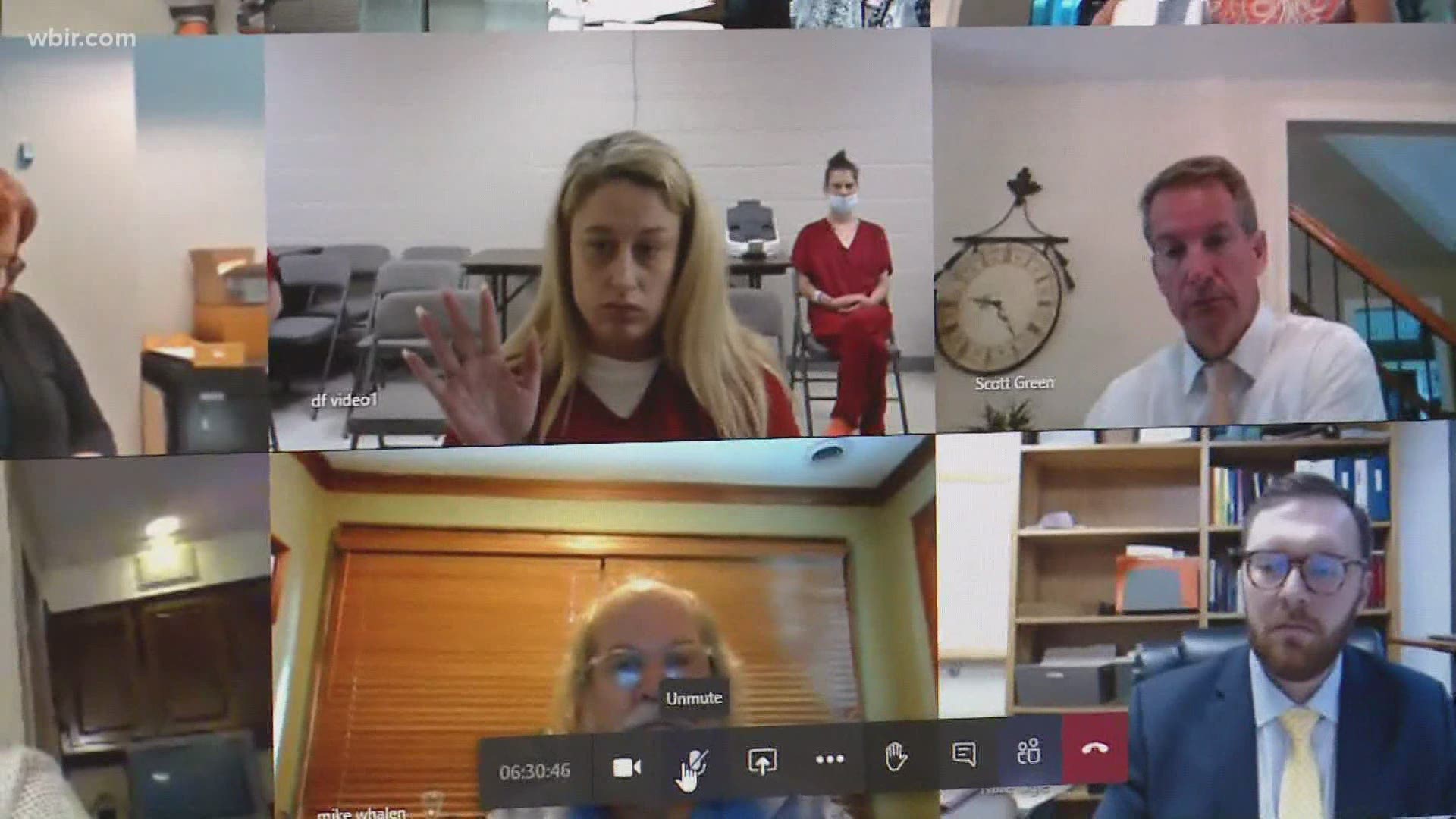 KNOXVILLE, Tenn — UPDATE: 11 AM Tuesday: The Fountain City mom accused of killing her 5-year-old daughter appeared by video in court Tuesday for arraignment and next faces a Sept. 28 hearing.

Robin Howington, 36, is accused in the September 2019 shooting death of her daughter, Destiny Oliver, who died in their Fountain City home.

Howington has a status hearing in September. She's being held in lieu of $500,000 bond.

A Knoxville mother is scheduled to be arraigned Friday on multiple charges including felony murder in the death of her 5-year-old daughter.

Robin Howington, 36, was arrested in September after her daughter, Destiny Oliver, was shot and killed in their Fountain City home.

She was initially charged with tampering with evidence after investigators said she changed her story several times as to what happened to Destiny.

An arrest warrant also said Howington wiped and stashed the gun and moved other items at the crime scene and that she refused to give investigators her phone. Investigators said she put her phone underwater in hopes of destroying it. Documents state Howington feared the phone would have evidence of drug sales on it.

RELATED: Case of Knoxville mom accused of tampering with evidence in daughter's death to go to grand jury

RELATED: Knoxville mom accused of tampering with evidence in daughter's death back in jail

She waived her right to a preliminary hearing in December and the case was sent to the grand jury for review.

According to the indictment, the grand jury found that Howington "did unlawfully kill [Destiny Oliver] during the perpetration of aggravated child neglect."