The 33-year-old is known for his appearance on the once-popular "19 Kids and Counting" television show. 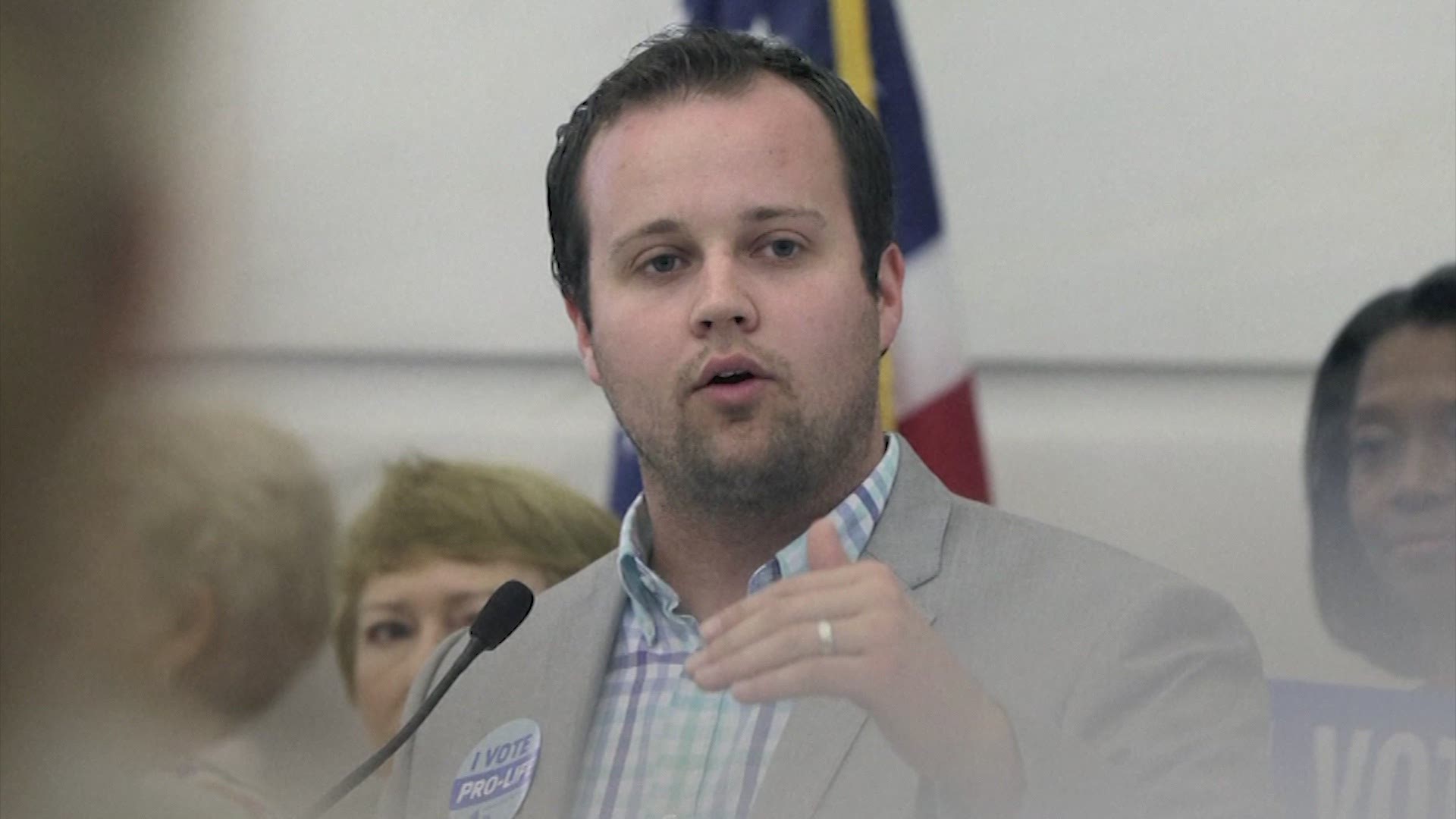 Duggar appeared in a federal court over Zoom Friday (April 30) morning in a gray-and-black prison jumpsuit.

His attorneys are Travis Story, Greg Payne and Justin Gelfand.

His counsel released a statement that said in part, "In this country, no one can stop prosecutors from charging a crime. But when you’re accused, you can fight back in the courtroom—and that is exactly what Josh intends to do."

Duggar's attorneys said he would plead not guilty to both charges.

Duggar will remain detained pending a detention hearing on May 5. His trial is scheduled for July 6.

Given the circumstances of his charges, the court will require a third party to live with him if he is granted an early release, and no minors can be in the home.

Jim Bob and Michelle Duggar released the following statement about Josh's arrest - “We appreciate your continued prayers for our family at this time. The accusations brought against Joshua today are very serious. It is our prayer that the truth, no matter what it is, will come to light, and that this will all be resolved in a timely manner. We love Josh and Anna and continue to pray for their family.”

Please check back for updates to this developing story.