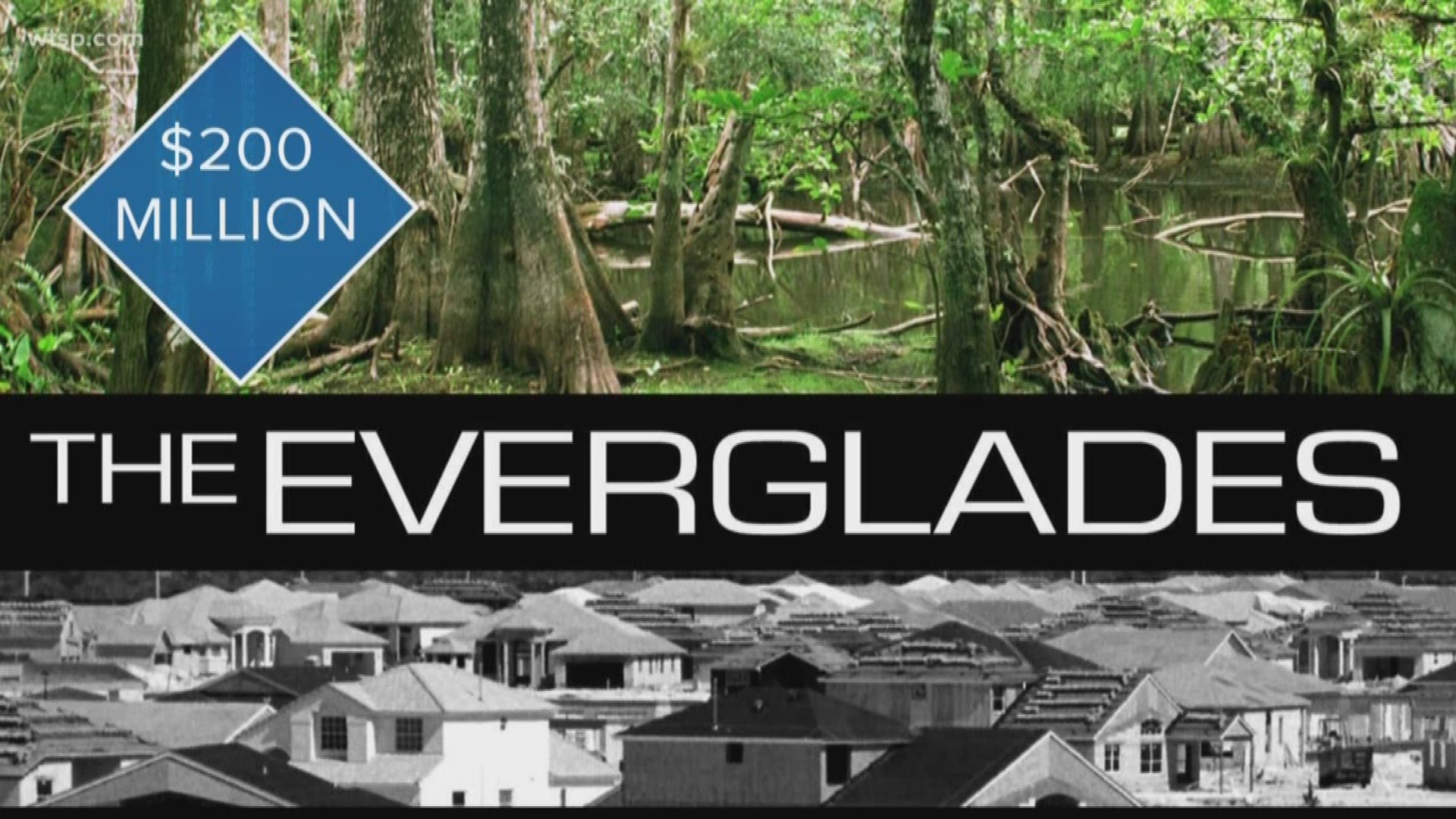 Gov. Ron DeSantis says Florida will buy 20,000 acres of land in the environmentally sensitive Everglades to prevent oil drilling in the area in western Broward County.

In a news release, the Republican governor said the cost would be as much as $18 million depending on when the deal closes.

The property will be purchased from Kanter Real Estate LLC, which had obtained approval for exploratory oil wells in the Everglades.

“This is an important purchase to protect the Everglades and the drinking water of millions,” said Diana Umpierre, Everglades organizer for the Sierra Club. Around this time last year, we stood at that same location with local leaders with the unified message of ‘Not here, not now, not ever, no oil rigs in our Everglades’ and after 72 organizations sent a letter to the governor demanding state action to stop oil drilling at this site. So, this is welcomed news and we look forward to reviewing the terms of the purchase agreement announced today.”

Umpierre made her comments to the Orlando Sentinel.

The proposal also sparked outrage from environmental groups and several lawsuit seeking to stop it.