Colin Powell's blood cancer, age made him vulnerable to COVID despite being vaccinated, Houston doctor explains

The 84-year-old died of complications from the virus Monday, even though his family says he was fully vaccinated. 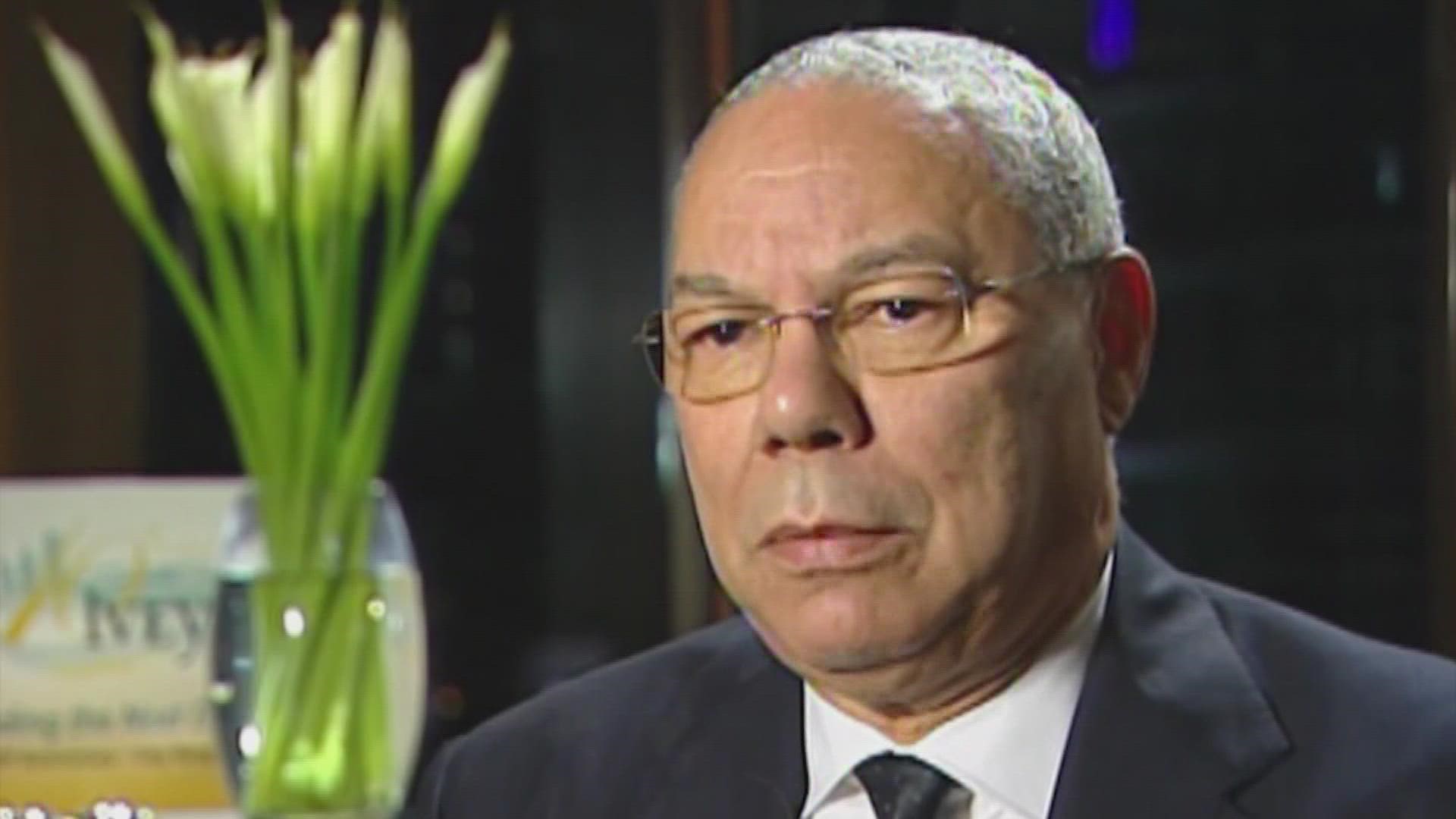 The death of Colin Powell has put a spotlight on breakthrough cases of COVID-19.

The 84-year-old died of complications from the virus Monday, even though his family says he was fully vaccinated.

“The reason this is getting so much publicity is, first of all because he was a national figure, but also because it’s so rare,” Troisi said.

Powell reportedly battled multiple myeloma, which is a form of blood cancer that suppresses the immune system.

Multiple myeloma impairs the body’s ability to fight infection, and studies have shown that those cancer patients don’t get as much protection from the COVID-19 vaccines as healthier people.

According to the Mayo Clinic, "cancerous plasma cells accumulate in the bone marrow and crowd out healthy blood cells."

The Multiple Myeloma Research Foundation notes that this particular form of cancer is twice as common in the Black community compared to other groups and is twice as deadly in Black patients compared to white patients.

When a person has cancer they are at a higher risk for having severe illness from COVID-19, according to the U.S. Centers for Disease Control and Prevention.

And several studies have found as few as 45% of people with multiple myeloma may develop protective levels of coronavirus-fighting antibodies after getting the COVID-19 vaccine.

Dr. Troisi is concerned Powell’s death may cause some to lose confidence in vaccines, but she says it actually reinforces their importance.

The COVID-19 vaccines are highly effective against hospitalization and death, and the unvaccinated are about 11 times more likely to die from the coronavirus. But they are not perfect, and experts stress that widespread vaccination is critical to give an added layer of protection to the most vulnerable.

“One reason is to protect ourselves, that’s the main reason, but we’re also doing it to protect those who can’t be vaccinated or those who don’t respond to the vaccine as well,” said Troisi.

Peggy Cifrino, Powell’s longtime chief of staff, told CNN he was scheduled to get a booster shot last week, but he got the virus before he was able to. 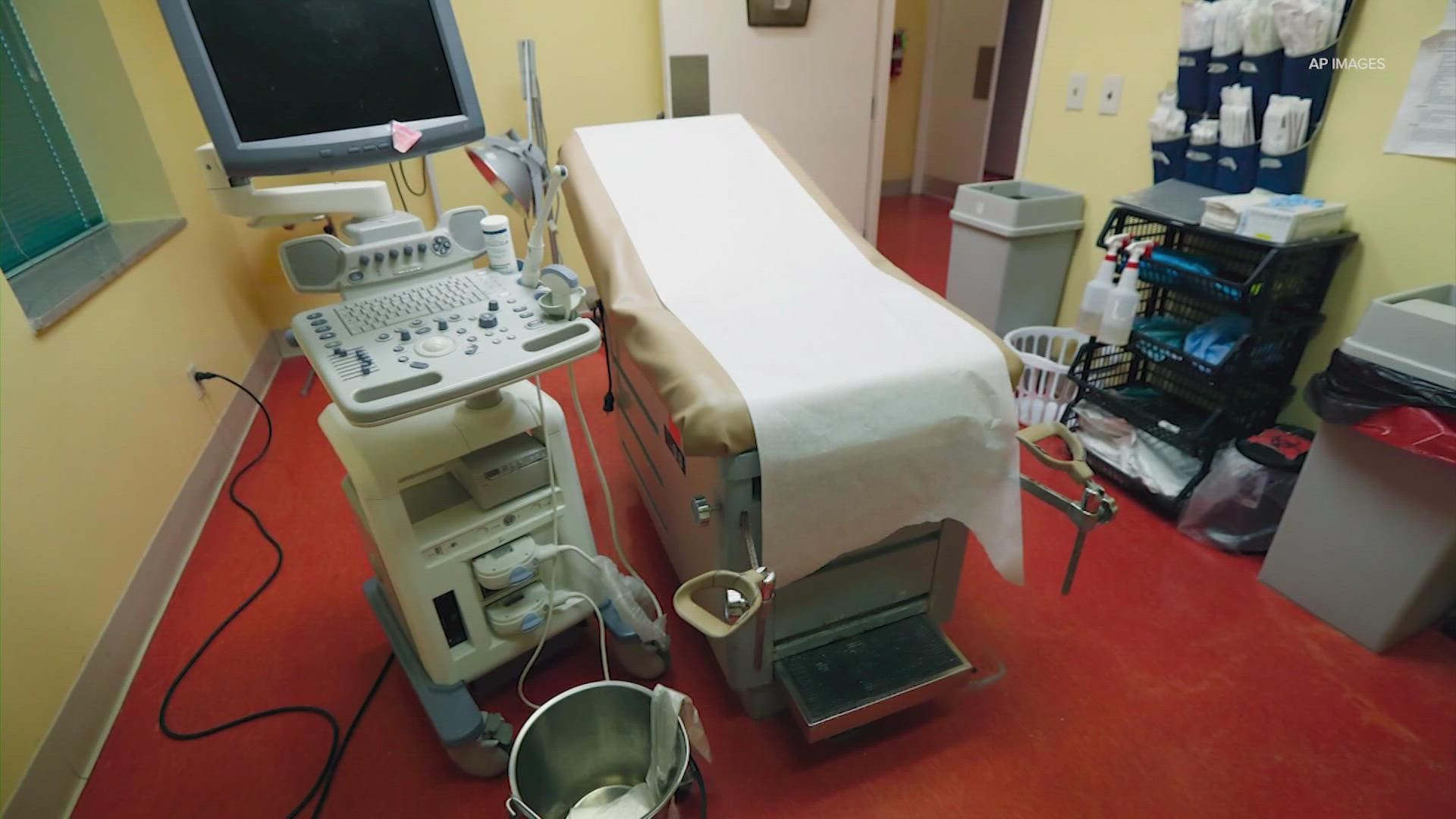