The children were with their parents in Panama City Beach when the truck hit them. 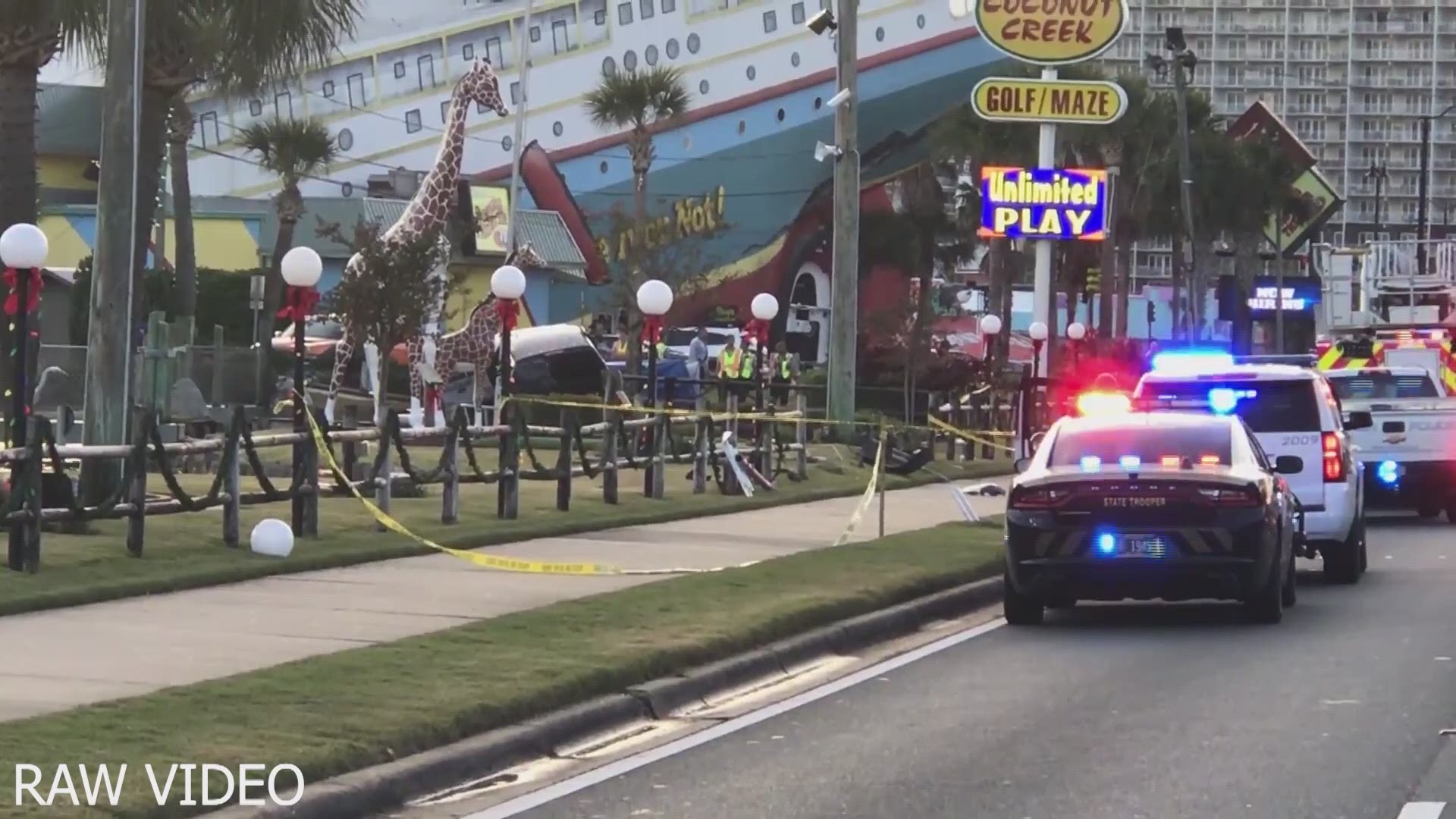 PANAMA CITY BEACH, Fla — A 4-year-old boy and his 6-year-old sister have died after being hit by a truck as they played miniature golf at a Florida course.

Authorities say a driver on Friday veered from the road and ended up in a miniature golf course in Panama City Beach. The vehicle struck the two young siblings who were golfing with their parents. Officials say the family was visiting from Louisville, Kentucky.

Charges are pending as the crash remains under investigation. The boy died at the scene, while his sister was taken to a hospital and died later.

Officials did not immediately release the victims’ names. 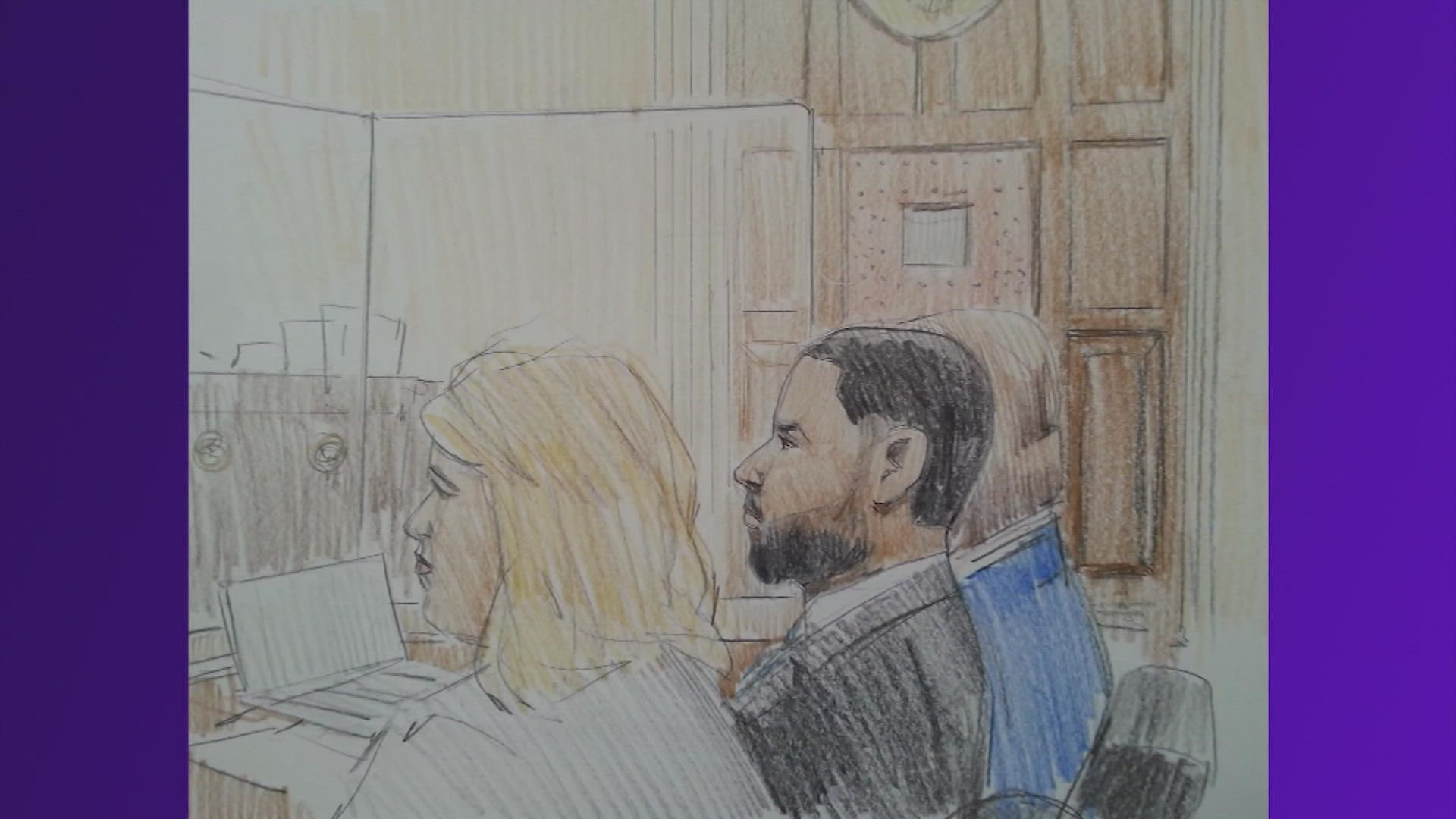