Among those killed was John Altobelli, a current college baseball coach and former player for the University of Houston. 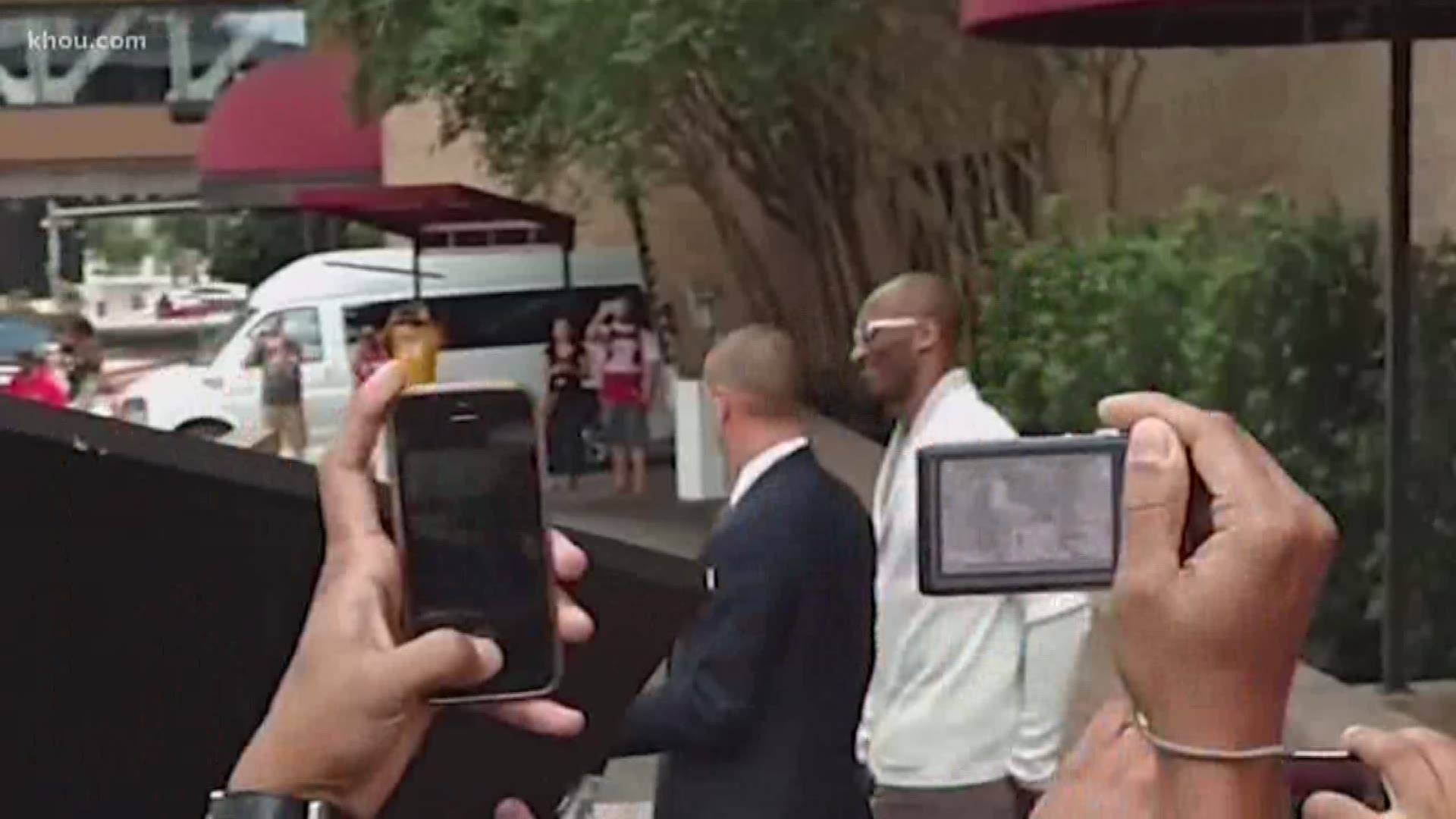 The world continues to mourn the death of NBA legend Kobe Bryant, his daughter and seven others in a helicopter crash near Los Angeles.

The cause of the crash remains unknown but it's reported the chopper was flying in very foggy conditions.The conditions were dangerous enough that area police agencies grounded their helicopters.

The Associated Press reported that, according to data from Flightradar24, the helicopter was flying at about 184 mph and descending at more than 4,000 feet per minute when it crashed.

Bryant's sudden death at age 41 touched off an outpouring of grief for a star whose celebrity transcended basketball. Bryant and his passengers were on the way to a basketball game at the time of the crash. Others killed were also actively involved in the sports world.

Shortly after the crash there were multiple reports that five people were aboard the helicopter at the time. At a press conference later in the day the L.A. sheriff confirmed there were actually nine people aboard.

Authorities have not yet formally released the names of those involved as the investigation continues, but several family members, friends and colleagues of the victims have identified those who were killed.

Here is a look at the nine people who died in the crash, according to CBS NEWS:

As one of the best basketball players in history, Kobe was known around the world. He was an 18-time NBA All-Star and two-time Olympic gold medalist who won five championships. In 2018, he won an Academy Award for his contributions to "Dear Basketball," an animated short film. Kobe was also known by his nickname "The Black Mamba."

Gianna was Kobe's 13-year-old daughter. She went by "Gigi" and was the second oldest of Bryant's four daughters. CBS NEWS reports Bryant had coached Gianna's AAU basketball team out of his Mamba Sports Academy training facility in Thousand Oaks. Kobe told multiple outlets that his daughter had aspirations to go pro one day.

John Altobelli was the head baseball coach at Orange Coast College in Costa Mesa. He also played for the University of Houston. His wife Keri and their daughter Alyssa were also on board and died in the crash.

CBS Boston reports Altobelli was a former coach of the Brewster Whitecaps on Cape Cod.

"My kids and I are devastated. We lost our beautiful wife and mom today in a helicopter crash," Matt Mauser wrote on Facebook. "Please respect our privacy. Thank you for all the well wishes they mean so much."

Sarah Chester and her young teen daughter Payton were on also on board, reports CBS.

RELATED: Some of the Kobe Bryant Grammy tributes you might've missed

(CBS NEWS and staff at TEGNA contributed to this report)