At least 75 people--residents of Moreland and Hustonville--were evacuated from their homes following the rupture. 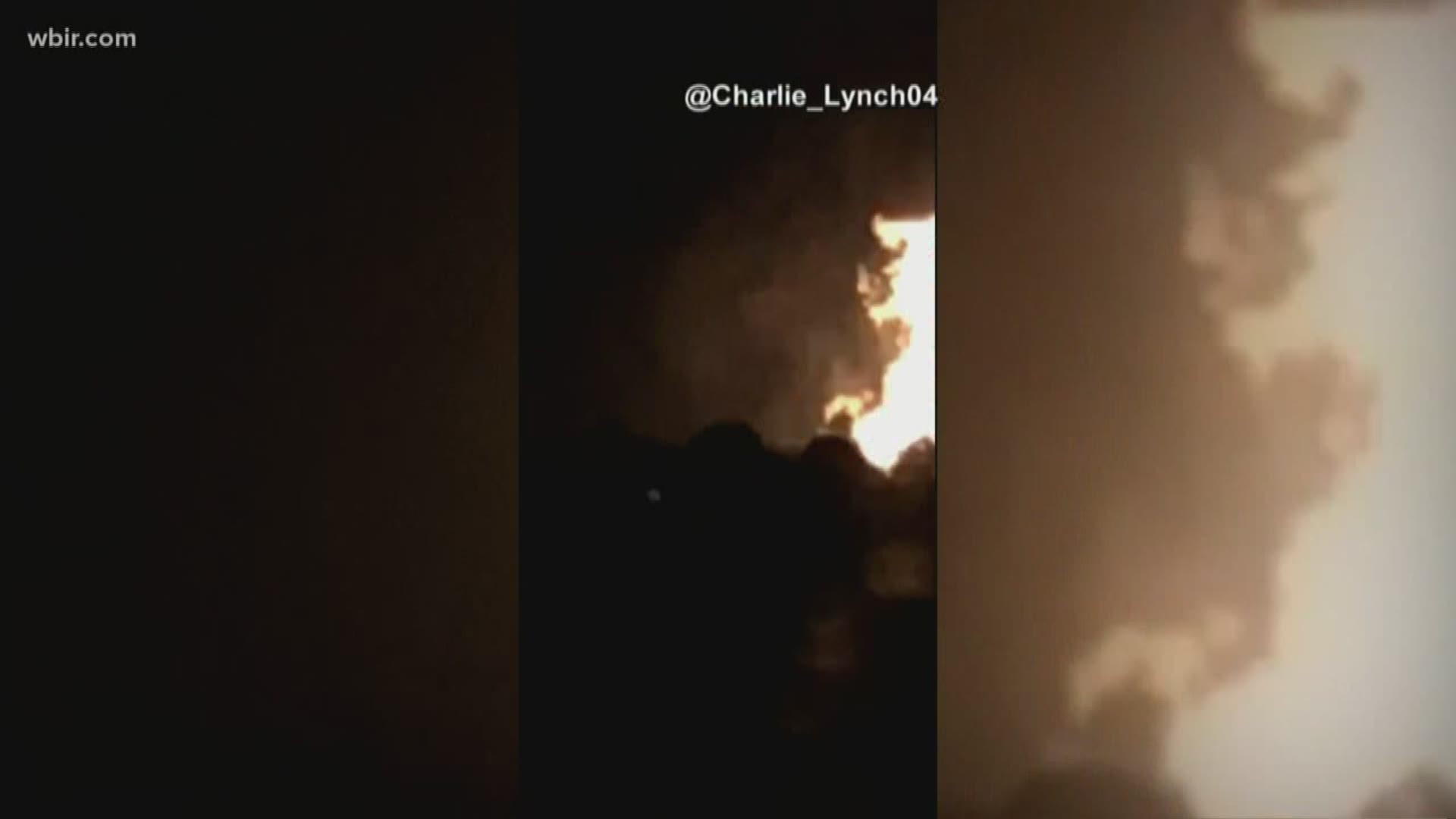 A woman is dead and twenty acres of land were scorched by a gas pipeline explosion in Lincoln County, Ky., on Aug. 1.

At least 75 people--residents of Moreland and Hustonville--were evacuated from their homes following the rupture.

According to the Lincoln County Sheriff's Office, a 30-inch gas pipeline, less than a mile away from U.S. 127, ruptured and led to the explosion that caught at least six structures on fire. Officials said they are still not sure what caused it.

Everyone who was missing on Thursday morning, they all have been accounted for.

"There's just nothing left," Don Gilliam, the director of Lincoln County Emergency Management, said, of the area where the explosion happened.

The railroad near the explosion is damaged, and officials said 31 trains are back up, though they believe the railway will be opened at around noon. All fires are out, officials said.

NTSB has been called in to help local law enforcement in this investigation.

Levi Benedict, who lived near the explosion, said his house started shaking and he heard a big boom before the sky "lit up orange." Benedict, who was once a firefighter, said he ran to his aunt and uncle's house to help them evacuate.

Tim Adams, who lives about a mile and a half away from U.S. 127, sent photos of the flames to WHAS11 and said it felt like the "entire world shook" when the explosion happened. He also said that smoke is starting to "close in on us" and there was "definite gassy smell" near his home. 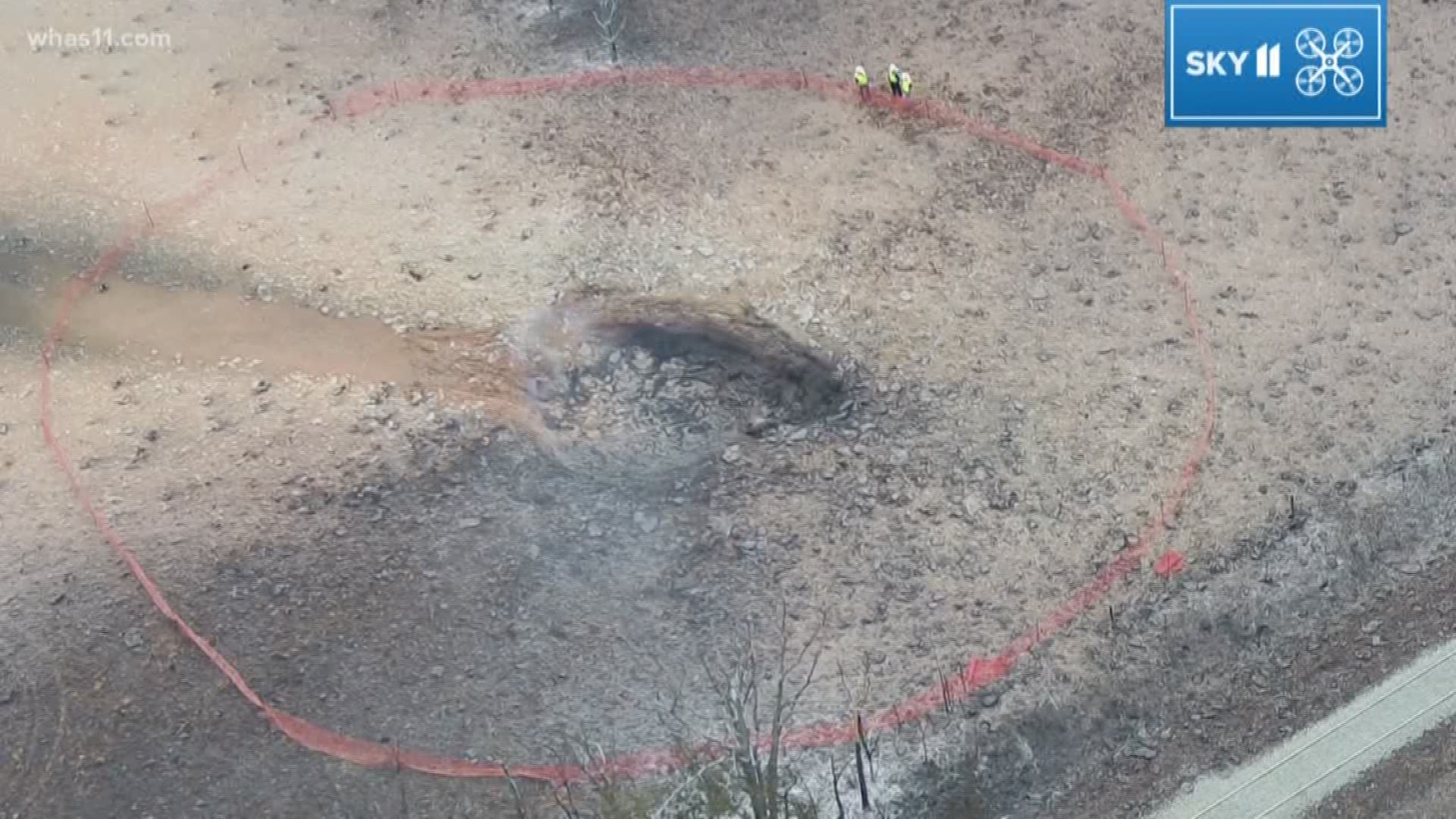 Officials said the pipeline that burst was the Texas Eastern Transmission Pipeline that carries natural gas from the Gulf of Mexico through Kentucky to New York City. The supply of gas was shut down at that pipeline as soon as officials contacted TETCo.

MORE: Enbridge has history of pipeline explosions in Kentucky

Trooper Purdy with Kentucky State Police shared photographs from the scene of the explosion in the daylight. Charred cars and debris were all that was left behind. He said that the "area is void of grass and vegetation" and that "the coals are smoldering".

Several residents also posted about the explosion on Twitter, some adding photos of the flames lighting up the sky. Residents in Danville, Lexington, and Versailles were all able to see the fire in the night.

The explosion was so large that Meteorologist Kaitlynn Fish confirmed it did appear on radar.