Residents say the turkeys are aggressive and they don't know what to do. 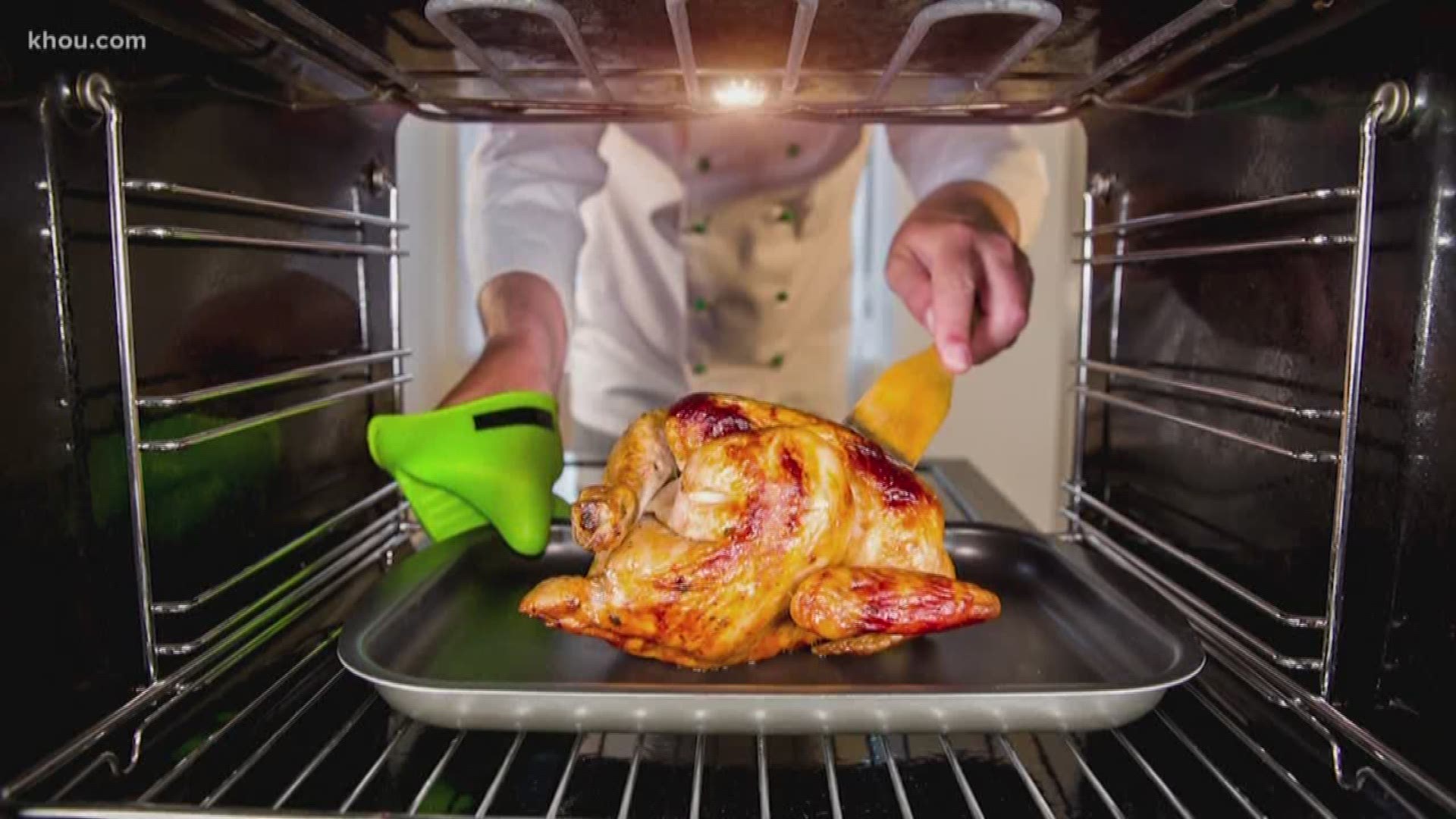 Some New Jersey residents have been getting an early Thanksgiving surprise.

A gaggle of 40 to 60 wild turkeys has been aggressively terrorizing residents in a 55-and-up community in Ocean County daily.

Holiday City residents say the turkeys are blocking doorways, pecking at cars and behaving aggressively when they are shooed away.

The wild turkeys can sometimes weigh between 16 and 24 pounds and run up to 20 miles per hour.

The township has received dozens of complaints but says its animal control is powerless in capturing or stopping the birds since they are not licensed to trap wildlife.

A spokesman for the state's Department of Environmental Protection says the agency is aware of the issue but does not have further comment.

RELATED: Veterinarians in Australia believe endangered dingo pup was dropped by an eagle from the air into backyard

RELATED: 'My world is gone without him. I need him' | Texas Army Veteran searching for lost service dog