Since Michael Cohen said Allen Weisselberg's name over and over at in his congressional testimony, there is increased interest by investigators. 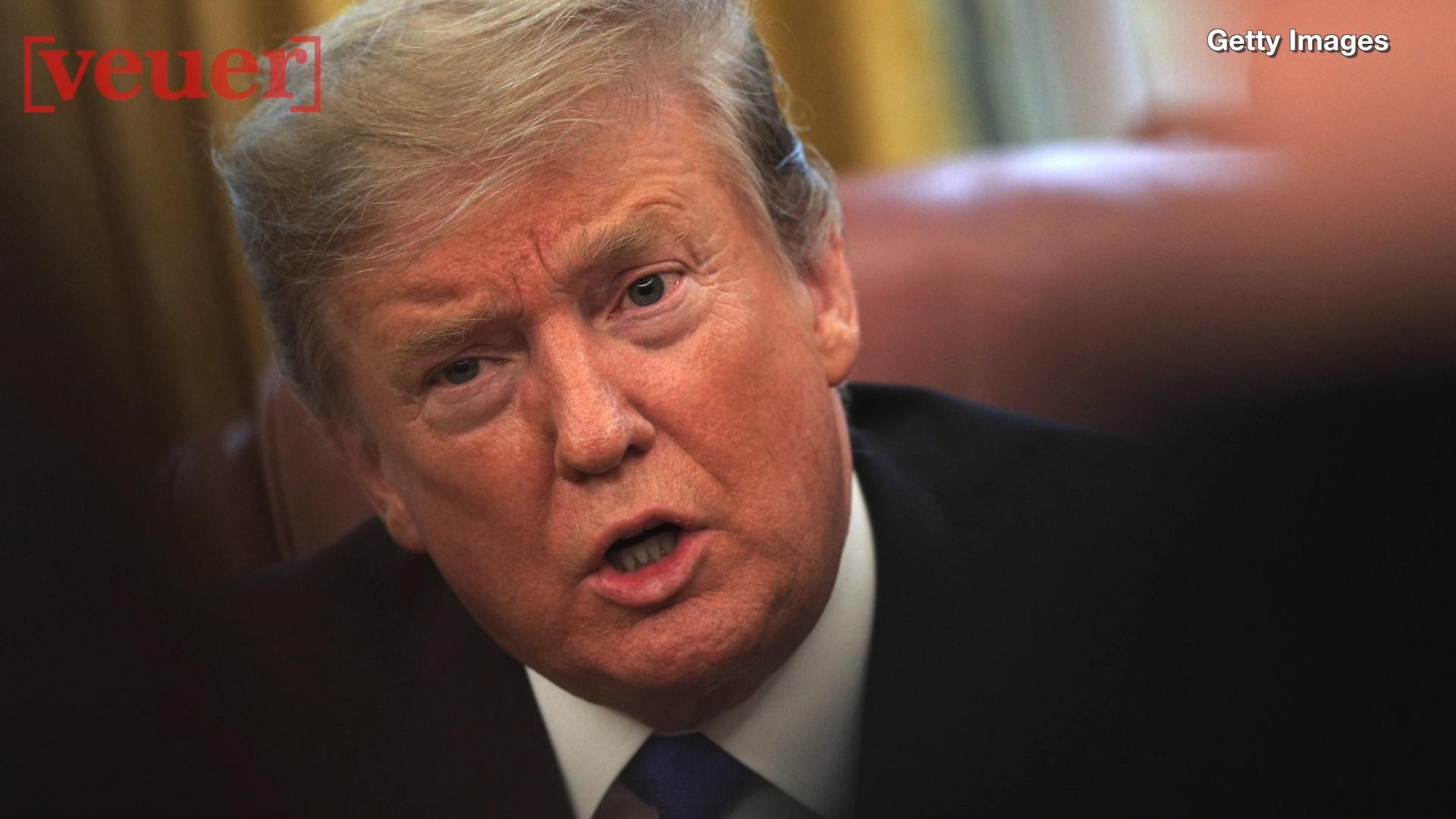 The modest money man has always been content to work behind the scenes, with no hint of flash, braggadocio or ostentatious spending.

He lived in the same three-bedroom ranch house in suburban Long Island with the same woman for decades, shows up for work at Trump Tower every day and almost always goes to the same spot down the block for lunch. The bald, bespectacled, 71-year-old chief financial officer of the Trump Organization is known for being loyal, unobtrusive and, well, somewhat dull.

But Weisselberg also has his name on all manner of checks and documents of the company going back decades, is familiar with its tax returns, its lenders and investors, and is said to track every penny going in and out. And given what he knows, the prospect of him testifying in federal probes and congressional investigations of Trump's business empire could pose a new danger to president from one of his longest-serving confidants.

"He was like from central casting, a green-eyeshaded accountant," said Gwenda Blair, who interviewed Weisselberg for her book, "The Trumps: Three Generations of Builders and a President."

"He was not even remotely colorful, eyes cast down on the spreadsheet and the calculator — click, click, click," she said. "He's been in the inner, inner circle, but he is so colorless that he faded into the woodwork. That was his job, not to be noticed."

Weisselberg, who through the Trump Organization did not respond to requests for an interview, may not be able to keep that up much longer.

Weisselberg has not been charged in that case, but Cohen has said he was deeply involved and ultimately the one who decided how to secretly reimburse Cohen for a $130,000 payment to Daniels.

For his grand jury testimony in the Cohen case, Weisselberg received limited immunity, which would preclude any truthful statements from being used against him in a criminal case. Federal prosecutors in New York have declined to say whether they are investigating Weisselberg himself.

Weisselberg started working for the Trump family in Brooklyn in 1973 under Fred Trump, Donald's father, and was there for all the son's big successes and flops.

He was overseeing the books when Donald built Trump Tower on Fifth Avenue, bought up several casinos in Atlantic City, and then drove them into bankruptcy. And he was there when Trump rose again as a reality-TV businessman and began slapping his name on hotels and residential towers owned by others. It was during that era that Weisselberg made a rare, if quiet, public appearance — as a guest judge on a 2004 episode of "The Apprentice."

He was so trusted by Trump that he was named as the only non-family member to help Trump sons Eric and Don Jr. manage the trust the president set up to hold his business assets while he is in office.

Weisselberg's family is deeply entwined in the company. His son Barry has managed the Trump Wollman Rink in Central Park. Another son, Jack, is an executive director at Ladder Capital, the biggest lender to the Trump Organization behind Deutsche Bank. Ladder had more than $100 million lent out to Trump's company last year, according to the president's financial disclosure report.

As is the case with his boss, Weisselberg was registered as a Democrat for years, according to the research service Nexis. He gave money to campaigns by New York Sen. Chuck Schumer and New York Gov. Mario Cuomo before switching to the Republican Party for the 2016 election.

But that is pretty much where the similarities to his boss end.

Weisselberg has no Twitter or Facebook account, though he does maintain a LinkedIn page with one "connection" listed — Michael Calamari, a former bodyguard turned Trump Organization's chief operating officer.

He has bought a few properties over the years beside a home in Wantagh, New York. He has a vacation home in Boynton Beach, Florida, that he purchased 17 years ago for $282,000. He bought two condominiums at Trump-branded buildings in Manhattan but sold them.

Weisselberg barely merits a mention in the many Trump biographies, nor in the many written by the man himself. He doesn't appear in "The Art of the Deal," for instance.

Trump's daughter, Ivanka, told The Wall Street Journal in a profile before the 2016 election that Weisselberg "is deeply passionate, fiercely loyal and has stood alongside my father and our family" for decades.

Weisselberg has also been tied to several Trump ventures tarnished by scandal. He reviewed the finances at the now-defunct Trump University, the real estate school hit by a fraud lawsuit that the president settled for $25 million. He was a director of the shuttered Trump Foundation, which is being sued by New York's attorney general for allegedly tapping charitable donations for political and business purposes.

And Weisselberg is likely to know the answer to the biggest question since his boss pulled off his surprise election to the presidency: Just how much is Trump worth?

Trump testified in a 2007 deposition that Weisselberg was the one who valued his properties and other assets.

"My numbers are pretty in line with what he says," Trump testified.