Early indications are that the helicopter missed clearing the mountain by about 20 to 30 feet. 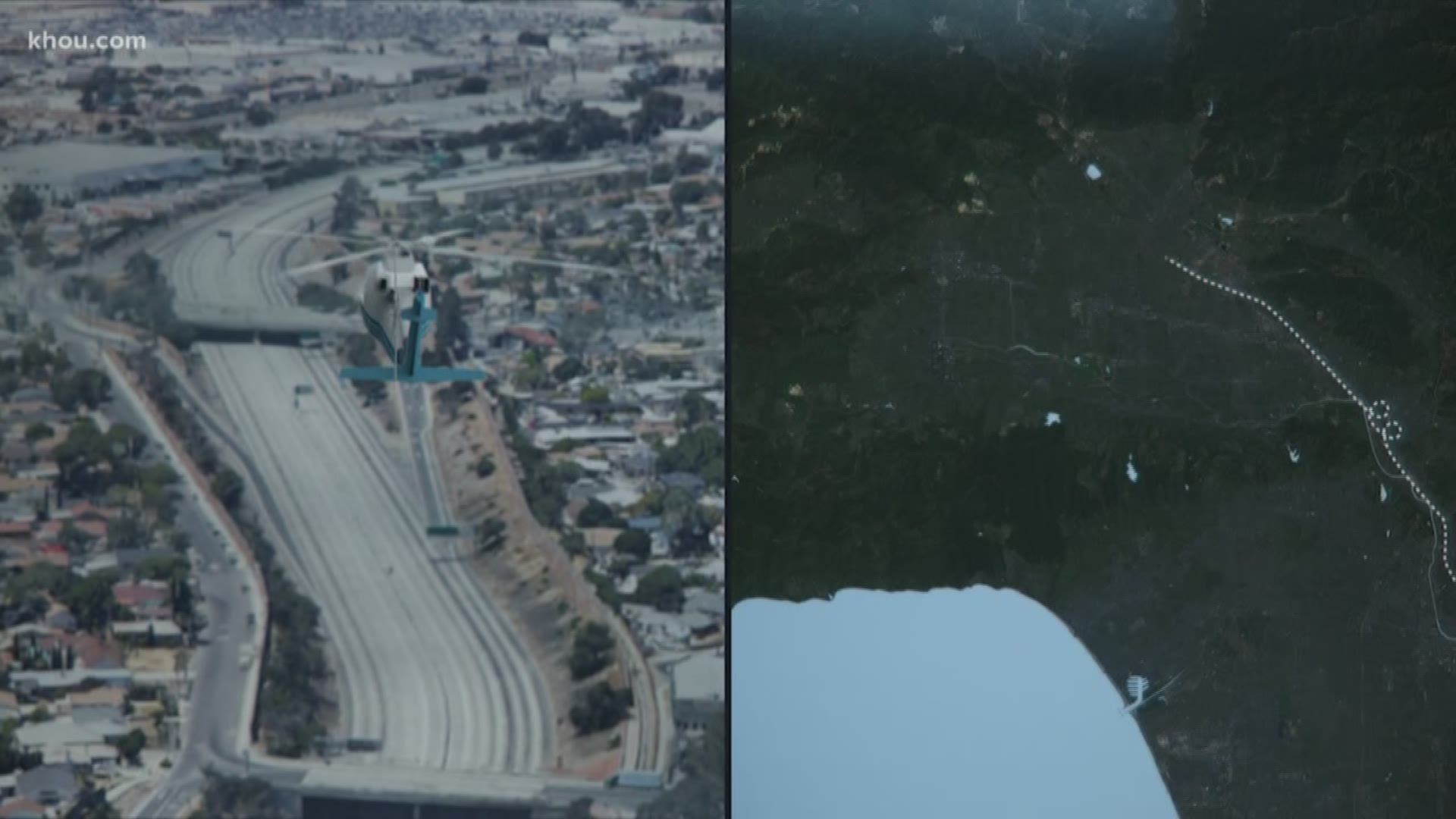 The chopper was en route to Bryant's Mamba Academy in Thousand Oaks, about an 80-mile trip.

The Sikorsky S-76 helicopter made its way north, just southeast of Burbank when the pilot requested to fly through controlled airspace under special visual flight rules due to heavy fog.

Due to heavy air traffic, the pilot circled for 12 minutes until VFR was granted.

The chopper continued through Burbank and Van Nuys airspace, flying at 1,400 feet. It then took a turn south and then west.

The pilot then requested radar assistance from air traffic control.

About four minutes later, the pilot advised that they were climbing to 2,300 feet to avoid a cloud layer before beginning a left-descending turn.

The helicopter was recorded falling at a rate of 2,000 feet per minute.

National Transportation Safety Board investigators said the chopper crashed into a mountain. The impact zone was 1,085 feet above sea level.

Early indications are that the pilot missed clearing the mountain by 20 to 30 feet.

Click here for more information about the flight track.