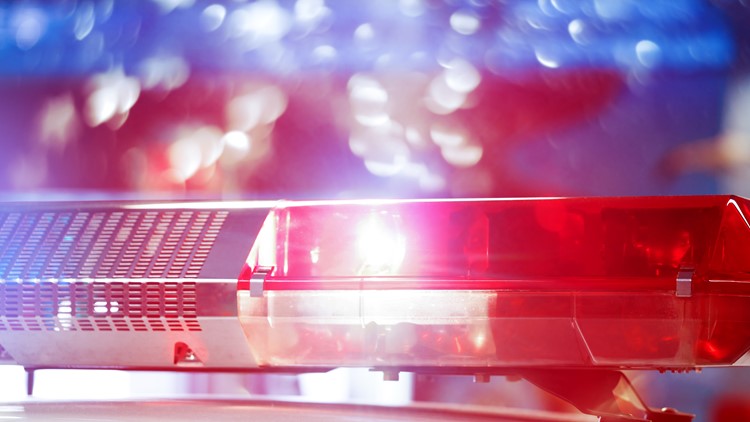 The driver of a stolen car was shot and killed by police after officers were dragged by the vehicle at a Walmart parking lot in El Paso, Texas, Wednesday night, El Paso police said.

The department tweeted the officers approached the vehicle in the parking lot and made contact with the driver. As the driver allegedly tried to drive off, the officers were dragged.

One of the officers opened fire, hitting the driver, according to police. The driver died at the scene.

Both officers went to the hospital. The extent of their injuries was not immediately known.

Police tweeted that shoppers were being escorted out of the store and that family members were urged to pick them up in a nearby Lowe's parking lot.

Some customers were forced to leave their vehicles in the Walmart parking lot. Police said they would announce later when those vehicles could be retrieved.

There are 10 Walmart Supercenters in El Paso. This shooting took place at a different Walmart than the shooting that killed 22 people and injured two dozen others on Aug. 3. The suspect in that shooting has pleaded not guilty.