The penalties add to U.S. pressure on Beijing over Xinjiang, where the ruling Communist Party is accused of mass detentions, forced labor and other abuses. 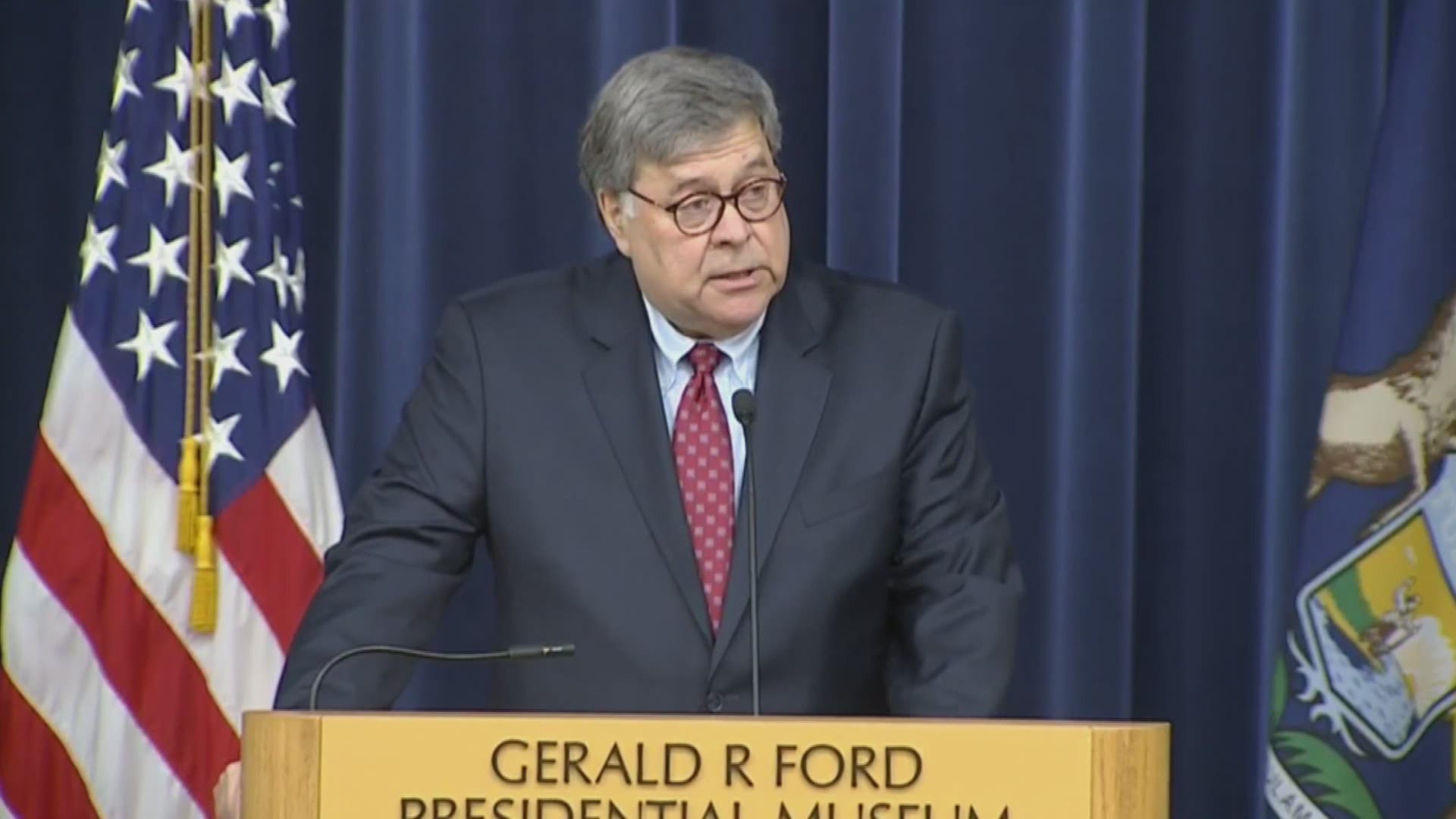 WASHINGTON — The U.S. government has imposed trade sanctions on 11 companies it says are implicated in human rights abuses in China’s Muslim northwestern region of Xinjiang.

Monday’s announcement adds to U.S. pressure on Beijing over Xinjiang, where the ruling Communist Party is accused of mass detentions, forced labor and other abuses against Muslim minorities.

Xinjiang is among a series of conflicts including human rights, trade and technology that have caused U.S.-Chinese relations to plunge to their lowest level in decades.

The Trump administration also has imposed sanctions on four Chinese officials over the accusations. Beijing responded by announcing unspecified penalties on four U.S. senators who are critics of its human rights record.

The Department of Commerce said the addition of the 11 companies to its Entity List will limit their access to U.S. goods and technology. It gave no details of what goods might be affected.

“This action will ensure that our goods and technologies are not used in the Chinese Communist Party’s despicable offensive against defenseless Muslim minority populations,” said Commerce Secretary Wilbur Ross in a statement.

China has detained an estimated 1 million or more members of the Uighur and other Muslim ethnic minority groups in internment camps.

The government describes them as vocational training facilities aimed at countering Muslim radicalism and separatist tendencies. It says those facilities have since been closed, a claim that is impossible to confirm given the restrictions on visits and reporting about the region.

Veterans of the camps and family members say those held are forced, often with the threat of violence, to denounce their religion, culture and language and swear loyalty to Communist Party leader and head of state Xi Jinping.

The companies cited Monday include clothing manufacturers and technology suppliers.

RELATED: US to hit Huawei employees with visa bans for rights abuses

RELATED: China bans US lawmakers Marco Rubio, Ted Cruz and others over criticism

Two companies cited, Xinjiang Silk Road BGI and Beijing Liuhe BGI, are subsidiaries of BGI Group, one of the world's biggest gene-sequencing companies. The Commerce Department said they were “conducting genetic analyses used to further the repression” of Muslim minorities.

Human rights groups say security forces in Xinjiang appear to be creating a genetic database with samples from millions of people including through using blood and other samples subjects are compelled to provide. Nationwide, authorities have gathered genetic information from the Chinese public for almost two decades that the government says is for use in law enforcement.

Three of the companies cited were identified by investigations by The Associated Press in 2018 and 2020 as being implicated in forced labor.

Credit: AP
FILE - In this Nov. 3, 2017, file photo, residents line up at a security checkpoint into the Hotan Bazaar where a screen shows Chinese President Xi Jinping in Hotan in western China's Xinjiang region. The U.S. government has imposed trade sanctions on 11 companies it says are implicated in human rights abuses in China’s Muslim northwestern region of Xinjiang.(AP Photo/Ng Han Guan, File)

One company, Nanchang O-Film Tech, supplies screens and lenses to Apple, Samsung and other technology companies. AP reporters found employees from Xinjiang at its factory in the southern city of Nanchang weren’t allowed out unaccompanied and were required to attend political classes.

U.S. customs authorities seized a shipment from the second company, Hetian Haolin Hair Accessories, on suspicion it was made by forced labor. People who worked for the third, Hetian Taida, which produces sportswear sold to U.S. universities and sports teams, told AP detainees were compelled to work there.

The Commerce Department imposed similar restrictions last October and in June on a total of 37 companies it said were “engaged in or enabling" abuses in Xinjiang.

The department issued a warning on July 1 that companies that handle goods made by forced labor or that supply technology that might be used in labor camps or for surveillance might face unspecified “reputational, economic and legal risks.”

The Chinese foreign ministry criticized the warning and said Beijing will take “necessary measures” to protect Chinese companies but gave no details.