Users who went to the platform to send a tweet saw a 'Something went wrong' message or were unable to send one at all. 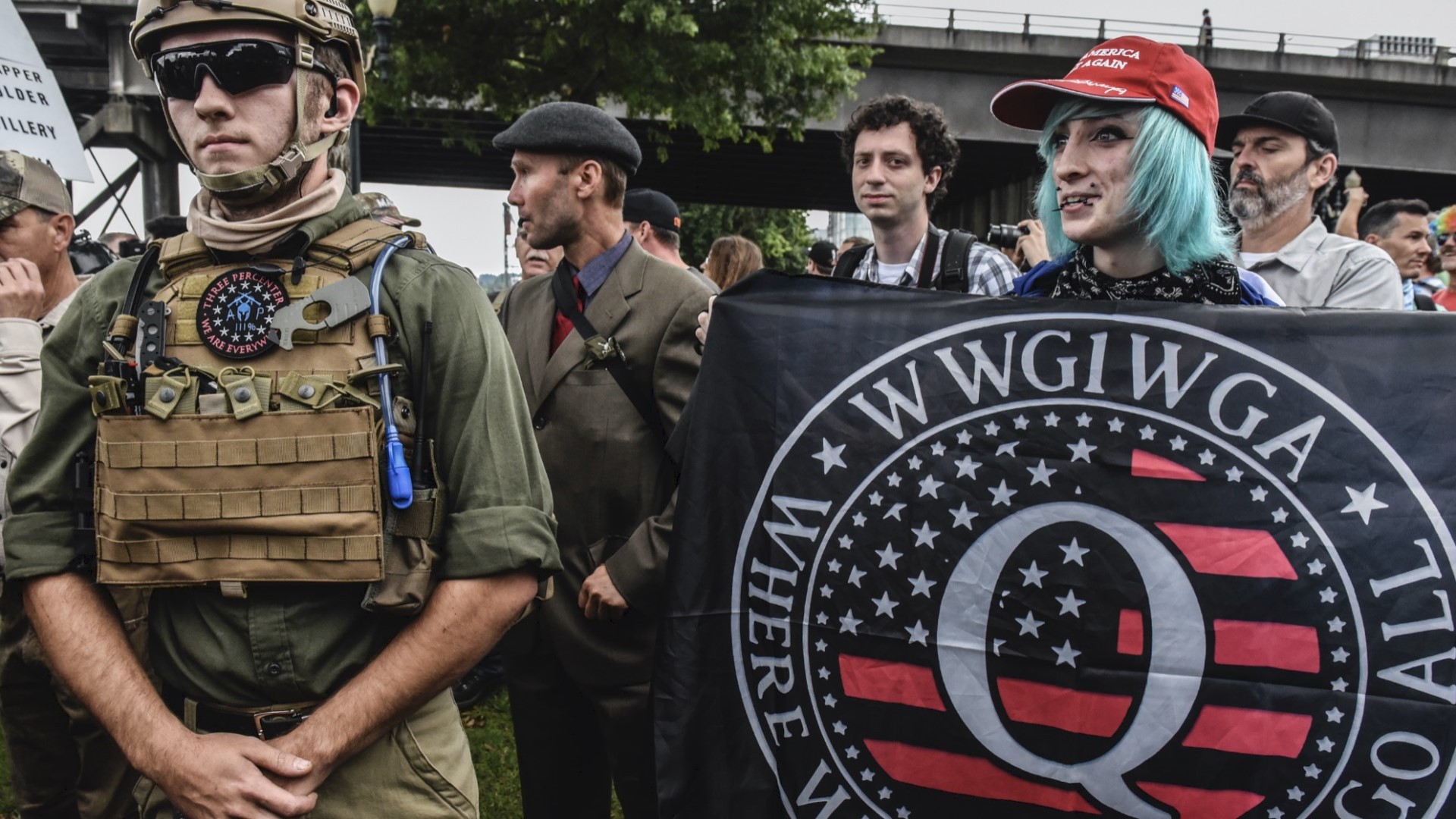 The social media platform Twitter appears to have suffered an outage Thursday afternoon.

Twitter's API Status page said it is investigating the issue. Its general status page said "We have no evidence this outage is caused by a security breach or hack."

The website DownDetector, which tracks internet and wireless service crashes, showed a spike in reported problems with Twitter just after 5 p.m. EDT. Twitter appeared to be back up and running normally about two hours later.

Users who went to the platform to send a tweet were seeing a "Something went wrong" message or were unable to send one at all.

Twitter has been down for many of you and we’re working to get it back up and running for everyone.

We had some trouble with our internal systems and don’t have any evidence of a security breach or hack.