A GoFundMe campaign was created for the fired employee, who says he will donate the money to a charity under Tom Brady’s name. 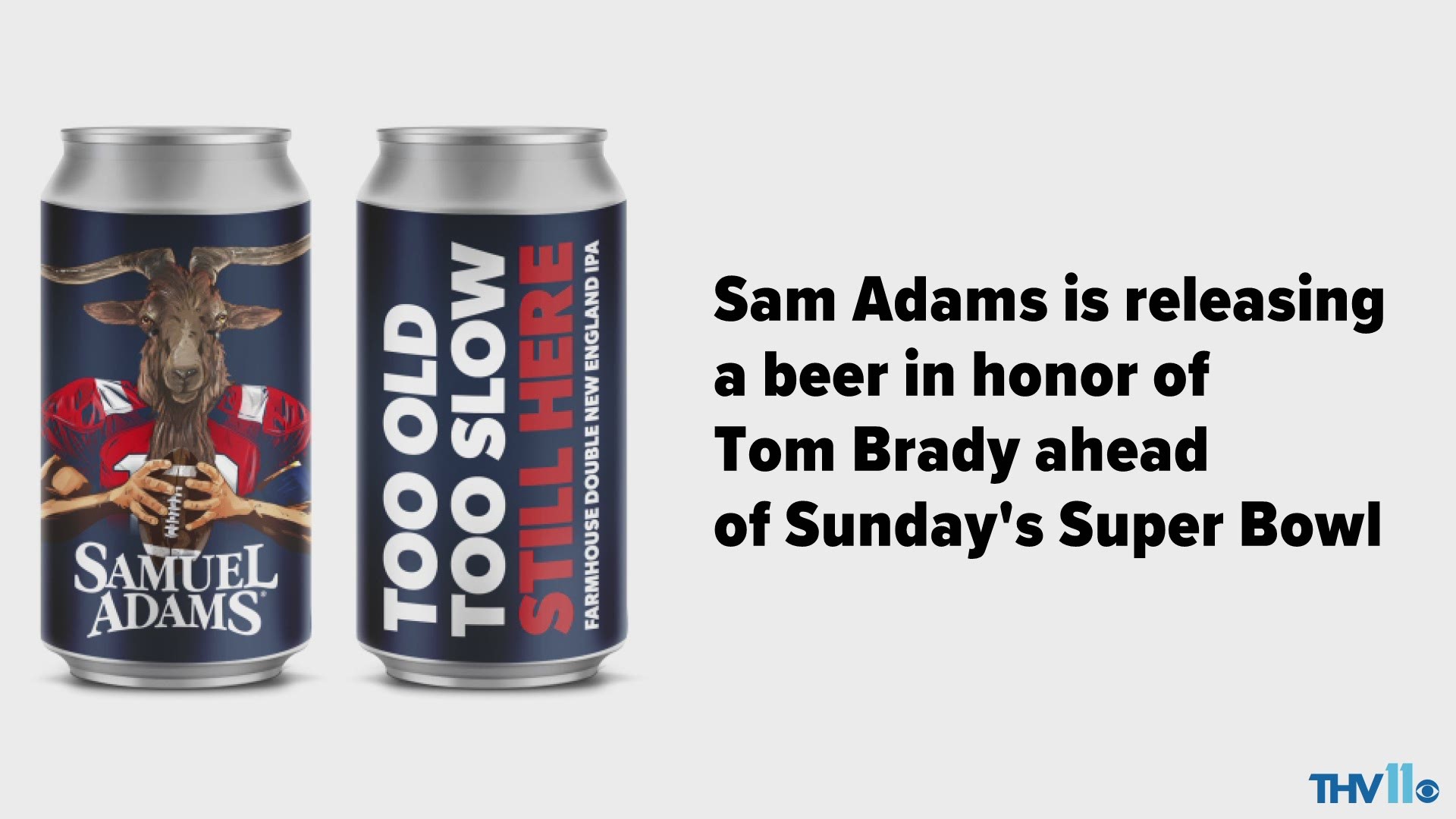 A producer for a TV station in Pittsburgh was fired after including the descriptor ‘known cheater’ in a graphic under Tom Brady’s name.

A spokesperson for the station, KDKA-TV, told Sports Illustrated the graphic that aired Monday violated the station’s news standards and the employee responsible for it no longer works at the station.

“While fans are entitled to have personal opinions, we have a journalistic responsibility to provide unbiased reporting,” the station said in a statement sent to SI.com.

According to The Hill, the graphic appeared during a segment related to Sunday’s Super Bowl between the New England Patriots and the Los Angeles Rams.

The producer identified himself as Michael Telek on Twitter Wednesday and confirmed that he was, indeed, responsible for the “joke.”

A GoFundMe campaign was created to help Telek, who said in the tweet that the sudden setback had put “a pinch on things” after just buying a house.

However, Telek says he plans to donate the GoFundMe money to a charity under Tom Brady’s name after finding himself a job.