Trump: US companies 'hereby ordered' to find place other than China to do business

It came after China announced new tariffs on U.S. goods. 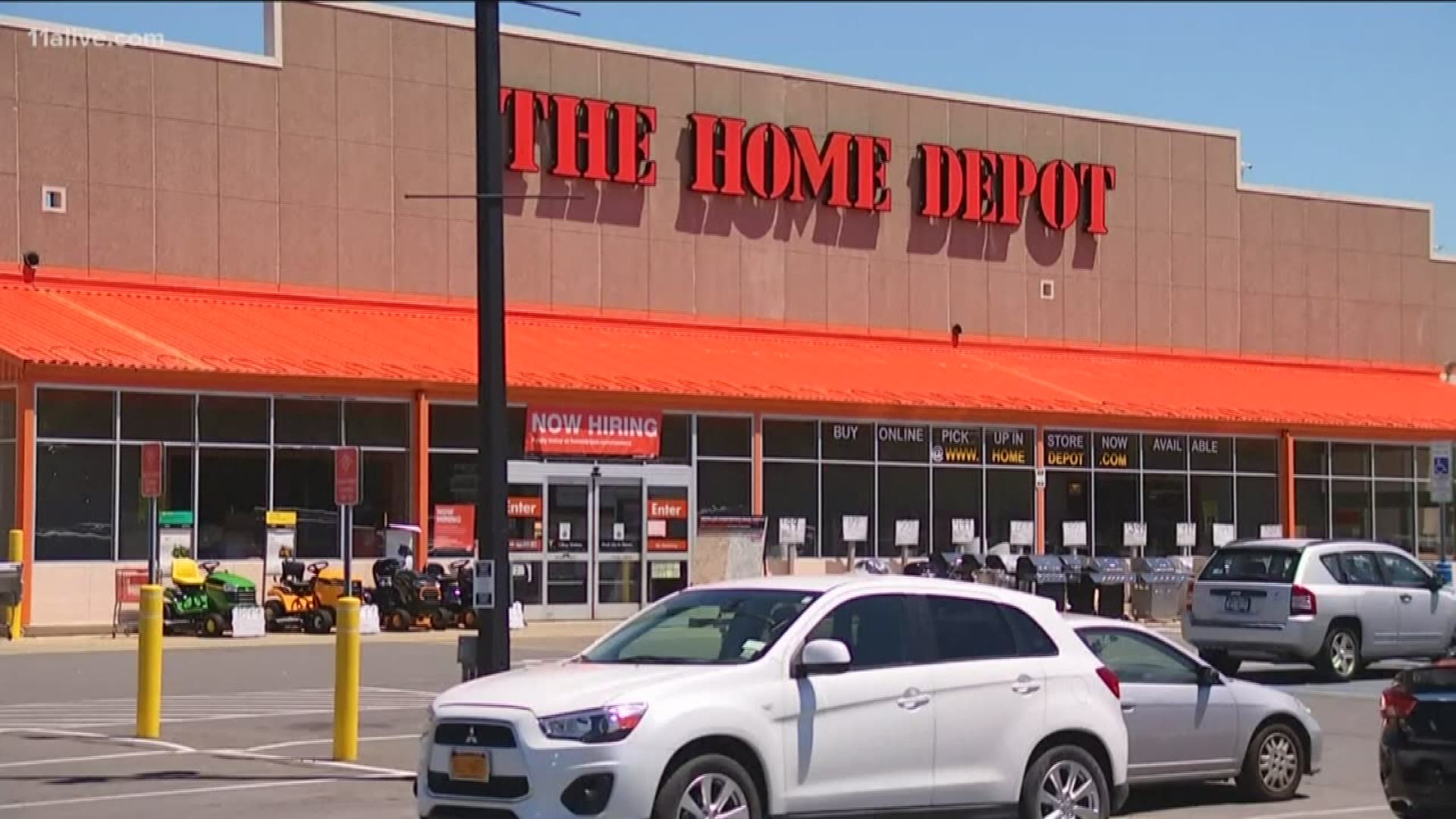 BEIJING, China — President Donald Trump on Friday called on U.S. companies with operations in China to consider an alternative place to do business after Beijing announced a series of retaliatory tariffs Friday.

"I will be responding to China's Tariffs this afternoon," Trump tweeted. "This is a GREAT opportunity for the United States."

U.S. markets tumbled, as did markets in Asia and Europe.

RELATED: President Trump: 'I am the chosen one' to take on China

The U.S. has said it plans to impose 10% tariffs on $300 billion of Chinese goods in two steps, on Sept. 1 and Dec. 15. China on Friday announced new tariffs on $75 billion of U.S. products in retaliation for those tariffs, deepening a conflict over trade and technology that threatens to tip a weakening global economy into recession.

The announcement comes as leaders of the Group of 7 major economies prepare to meet in France this weekend.

Tariffs of 10% and 5% will take effect on two batches of goods on Sept. 1 and Dec. 15, the ministry said in a statement. It gave no details of what goods would be affected but the timing matches Trump's planned duty hikes.

Washington is pressing Beijing to narrow its trade surplus and roll back plans for government-led creation of global competitors in robotics, electric cars and other technology industries.

On Friday, Trump tweeted, "Our great American companies are hereby ordered to immediately start looking for an alternative to China, including bringing your companies HOME and making your products in the USA. I will be responding to China's Tariffs this afternoon."

The White House did not immediately respond to questions about what authority the president believes he has to order private companies to change their business practices.

The spiraling conflict has battered exporters on both sides and fueled concern it might drag down weakening global economic growth.

Peter Navarro, who advises Trump on trade policy, tried to downplay the impact of Chinese tariff hikes. He said they were "well anticipated" and would only strengthen Trump's resolve.

China's government appealed to Trump this week to compromise in order to reach a settlement.

That came after Trump warned that the American public might need to endure economic pain in order to achieve long-term results.

The United States, Europe, Japan and other trading partners say Beijing's development plans violate its market-opening commitments and are based on stealing or pressuring foreign companies to hand over technology.

Some American officials worry they might erode U.S. industrial leadership.

Chinese leaders have offered to alter details but are resisting giving up a development strategy they see as a path to prosperity and global influence.

The talks are deadlocked over how to enforce any deal. China insists Trump's punitive tariffs have to be lifted as soon as an agreement takes effect. Washington says at least some have to stay to ensure Beijing carries out any promises it makes.

Trump announced plans to raise tariffs Sept. 1 on $300 billion of Chinese products after talks broke down in May. Increases on some goods were postponed to Dec. 15.

A separate statement said tariffs of 25% and 5% would be imposed on U.S.-made autos and auto parts on Dec. 15. Beijing announced that increase last year but suspended it after Trump and his Chinese counterpart, President Xi Jinping, agreed at a meeting in December in Argentina to put off further trade action while they negotiated.

Trump and Xi agreed in June to resume negotiations. But talks in Shanghai in July ended with no indication of progress. Negotiators talked by phone this month and are due to meet again in Washington next month.

BMW, Tesla, Ford and Mercedes Benz are likely to be the hardest hit by the Chinese auto tariffs. In 2018, BMW exported about 87,000 luxury SUVs to China from a plant near Spartanburg, S.C. It exports more vehicles to China than any other U.S. auto plant.

Together, Ford, BMW, Mercedes and others exported about 164,000 vehicles to China from the U.S. in 2018, according to the Center for Automotive Research, a think tank in Ann Arbor, Michigan. Most of them are luxury cars and SUVs with higher profit margins that can cover higher U.S. wages. The exports are down from about 262,000 in 2017.

Tesla, which is building a plant in China, last year got about 12% of its revenue by exporting about 14,300 electric cars and SUVs from California to China, according to Barclays. Most of Ford's exports are from the Lincoln luxury brand, but most of the vehicles it sells in China are made in joint venture factories.

Trump already has imposed 25% tariffs on $250 billion of Chinese products. Beijing retaliated by imposing its own penalties on $110 billion of American goods. But their lopsided trade balance meant China was running out of imports for retaliation.

Friday's announcement, if it applied to goods not already affected by Chinese penalties, would extend tariff hikes to everything China imports from the United States. That would match Trump's hikes, which cover almost all of what Americans buy from China.