The White House announced the change in the president's schedule hours after Sen. Hawley said he will raise objections when Congress meets to affirm Biden's victory. 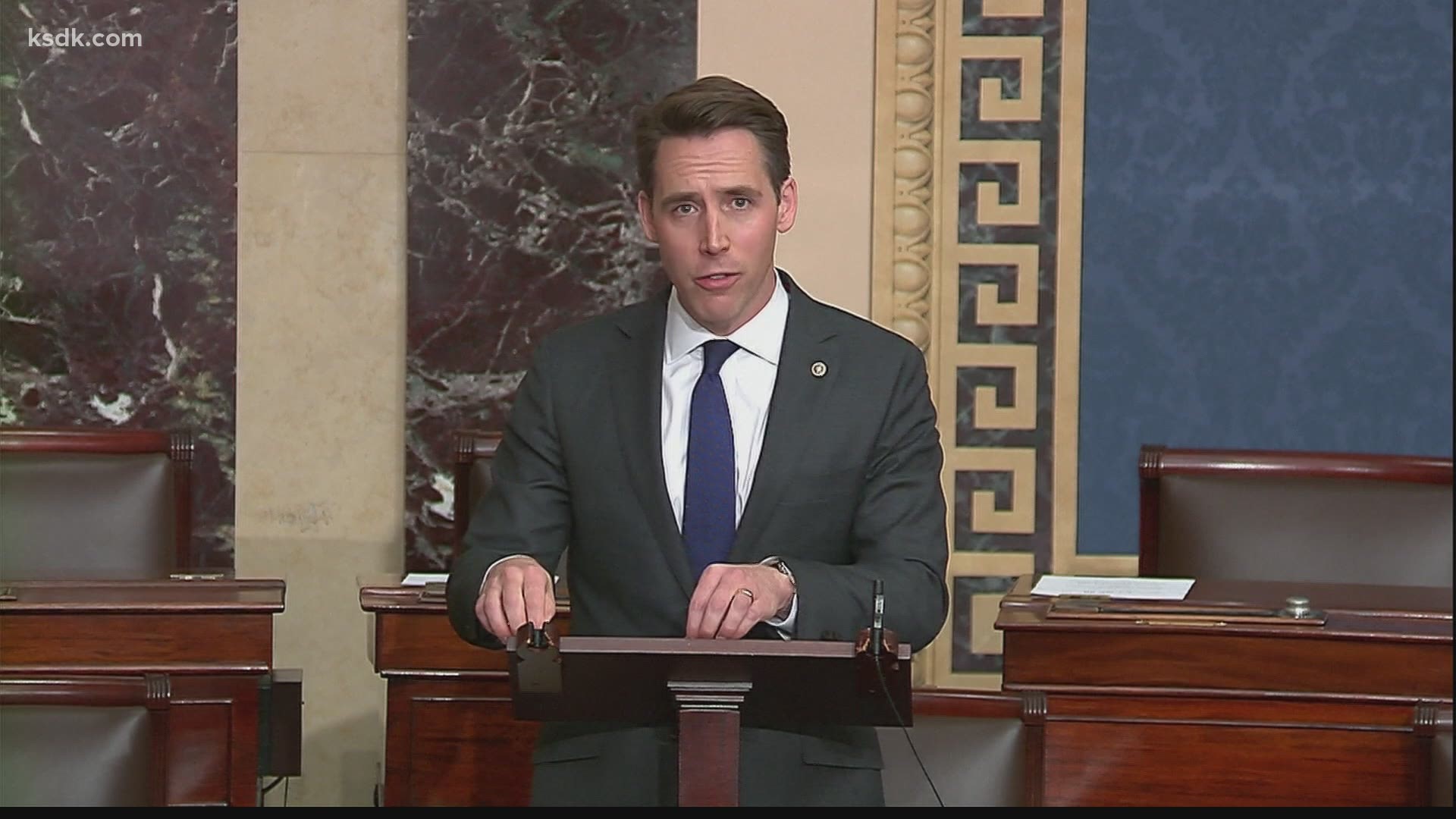 The White House announced the abrupt change in the president's schedule late Wednesday, hours after Sen. Josh Hawley, R-Mo., said he will raise objections next week when Congress meets to affirm President-elect Joe Biden's victory in the November election.

RELATED: Sen. Hawley says he will object to Electoral College results next week

It's a futile attempt to remain in power that Trump has been pushing following the failure of scores of legal challenges to the election outcome by his campaign, including at the Supreme Court.

Neither Trump nor the White House explained why he decided to shorten a vacation that had been expected to end on Friday.

Trump, accompanied by his wife, Melania, arrived at his Mar-a-Lago home after dark on Dec. 23 and spent practically the entire vacation focused on the futile attempt to overturn the election he lost to Biden. That includes the effort to have Republican lawmakers challenge the vote when Congress meets Jan. 6 to affirm Biden's 306-232 win in the Electoral College.

A group of Republicans in the Democratic-controlled House already had said they will object on Trump’s behalf during the Jan. 6 count of electoral votes. They needed at least one senator to join them to force votes in both chambers, and Hawley stepped up.

The GOP objections, however, will not prevent Biden from being sworn in as president on Jan. 20, and Sen. Kamala Harris, D-Calif., a Black woman of South Asian descent, from becoming vice president.

During his vacation, Trump also took near daily swipes on Twitter at Georgia Republican Gov. Brian Kemp and other state elections officials over his loss to Biden in that state.

While he has remained focused on the effort to stay in power, Trump has stayed mum on major developments during the holiday break, including a Christmas Day bombing in Nashville, Tennessee, the discovery in California and Colorado of a new and apparently more contagious variant of the coronavirus, and Tuesday's death of Rep.-elect Luke Letlow, R-La., from COVID-19 complications.

Since losing the election and beginning a campaign to overturn the outcome, the usually chatty Trump has avoided engaging with reporters, even those who accompanied him to Florida. He went as far as barring them from his Christmas Day remarks to U.S. troops, which is the type of event the White House typically opens for news coverage.

Before he left Washington, Trump stunned Capitol Hill by objecting to spending — much of it sought by his own administration — in a government funding bill that had been paired up with a fresh round of needed coronavirus relief that included $600 payments to most individuals.

Trump jeopardized the financial aid and flirted with a government shutdown slated for last Tuesday by implying that he wouldn't sign the sweeping legislation unless lawmakers increased the payments to $2,000, a sum sought by most Democrats and some Republicans.

Trump eventually signed the bill Sunday night after several days of uncertainty in exchange for congressional votes on his demands. He also wants Congress to lift certain protections for social media companies and investigate his unfounded claims of fraud in the election.

Former Attorney General William Barr and other administration officials have said they saw no evidence of fraud on a scale massive enough to have changed the outcome of the election.

The House voted this week in favor of increasing the payments, but Senate Majority Leader Mitch McConnell, R-Ky., all but shut the door Wednesday when he declared that Congress had provided enough pandemic aid. McConnell blocked attempts by Democrats to force a vote in that chamber on the higher payments sought by Trump. 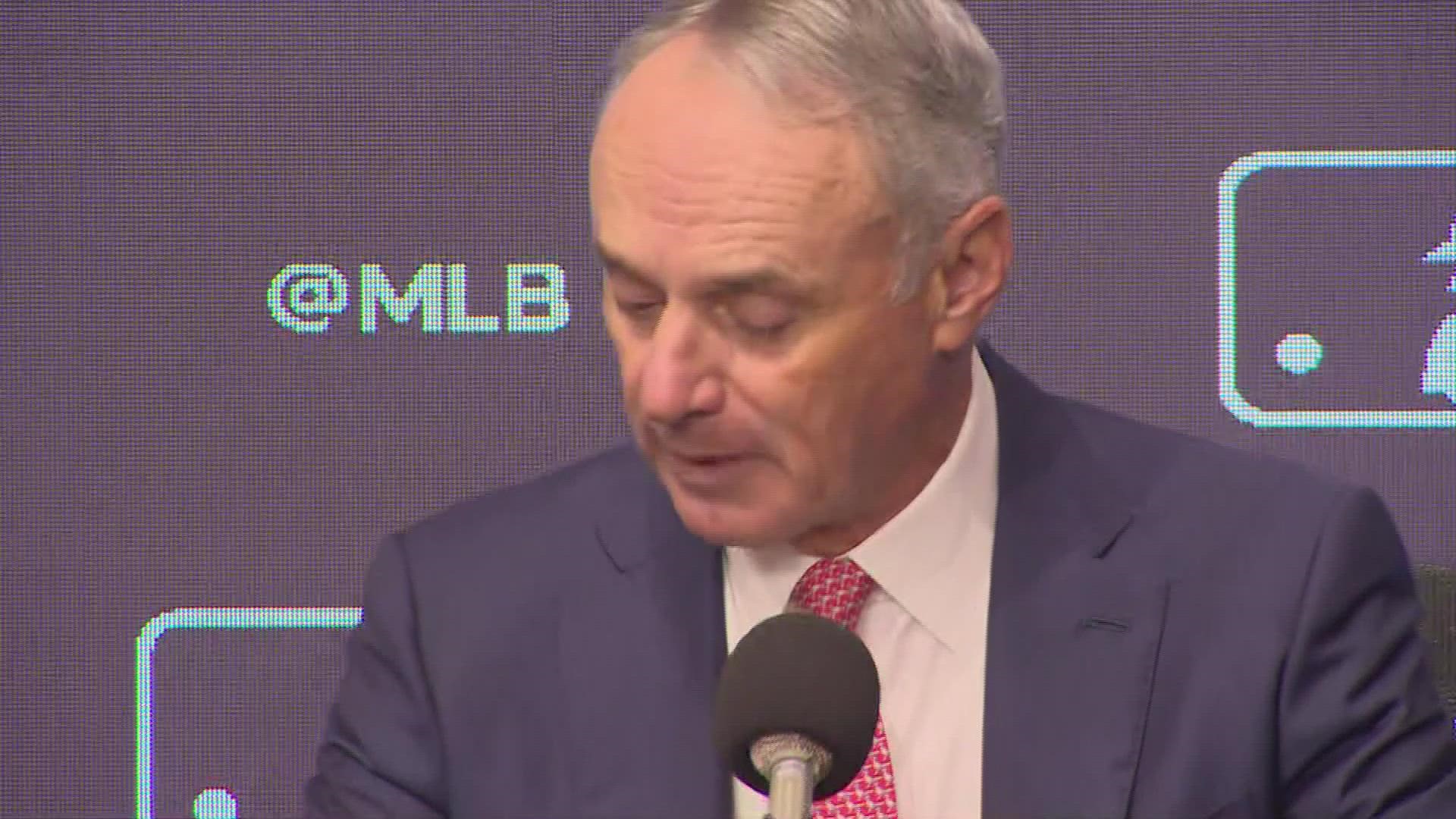