The DOJ is asking to become the defendant in the lawsuit by writer E. Jean Carroll, meaning taxpayers may be on the hook if any damages are awarded. 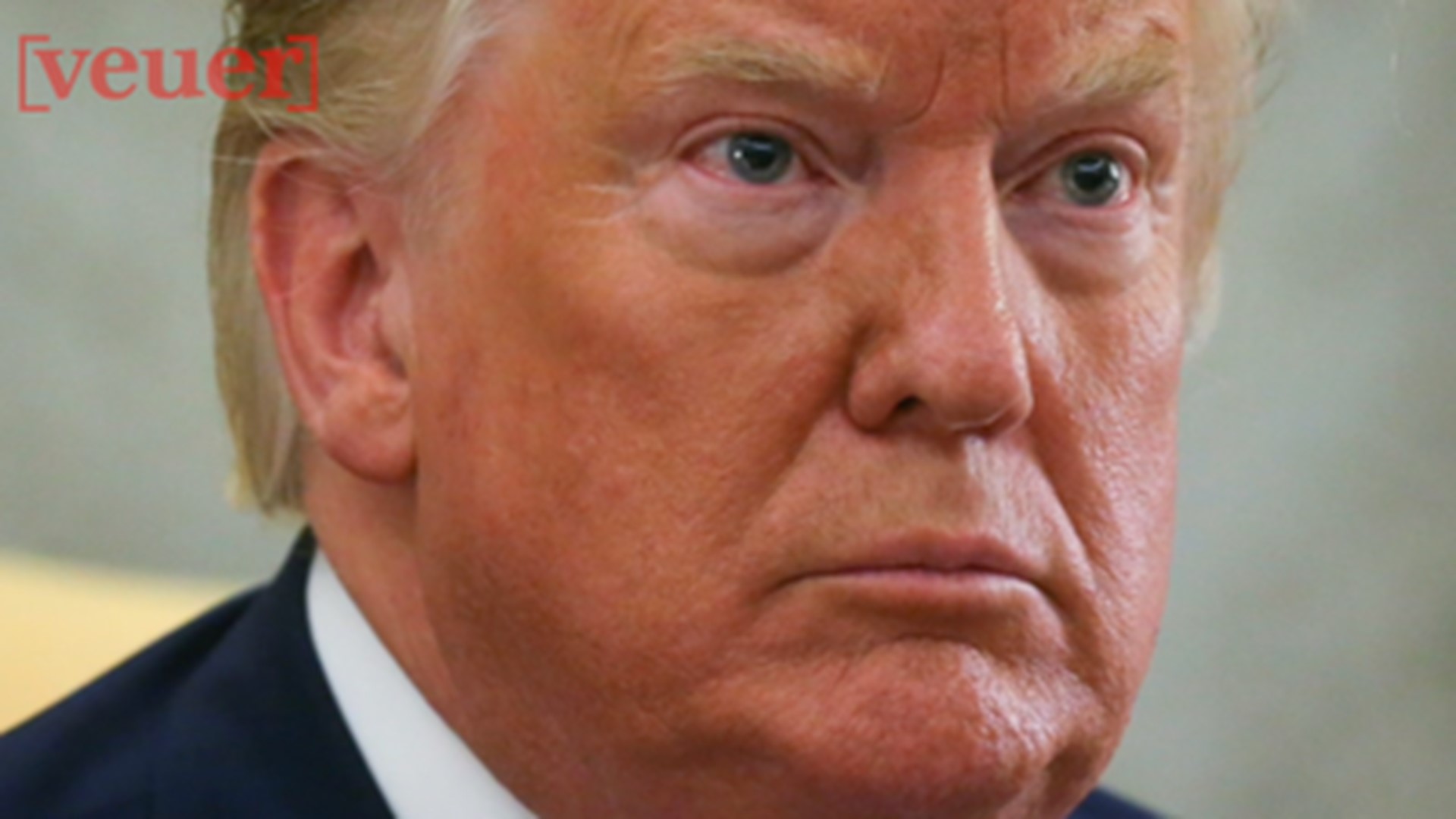 The U.S. Justice Department is seeking to take over President Donald Trump's defense in a defamation lawsuit from a writer who accused him of rape, and federal lawyers asked a court Tuesday to allow a move that could put the American people on the hook for any money she might be awarded.

After New York state courts turned down Trump's request to delay E. Jean Carroll's suit, Justice Department lawyers filed court papers Tuesday aiming to shift the case into federal court and to substitute the U.S. for Trump as the defendant. That means the federal government, rather than Trump himself, might have to pay damages if any are awarded.

The filing complicates, at least for the moment, Carroll's efforts to get a DNA sample from the president as potential evidence and to have him answer questions under oath.

RELATED: Woman who says Trump raped her seeks his DNA

RELATED: Trump says woman who accused him of sexual assault not his type

Justice Department lawyers argue that Trump was "acting within the scope of his office” when he denied Carroll's allegations, made last year, that he raped her in a New York luxury department store in the mid-1990s. She says his comments — including that she was “totally lying” to sell a memoir — besmirched her character and harmed her career.

“Numerous courts have recognized that elected officials act within the scope of their office or employment when speaking with the press, including with respect to personal matters,” the DoJ attorneys wrote.

“It offends me as a lawyer and offends me even more as a citizen,” she said in a statement.

Carroll, meanwhile, said the developments illustrated “that Trump will do everything possible, including using the full powers of the federal government,” to try to stop the case.

It will be up to a federal judge to decide whether to keep the case in federal court and to allow the U.S. to become the defendant.

Carroll is trying to get a DNA sample from Trump to see whether it matches as-yet-unidentified male genetic material found on a dress that she says she was wearing during the alleged attack and didn't don again until a photo shoot last year.

Her suit seeks damages and a retraction of Trump’s statements.

The Associated Press does not identify people who say they have been sexually assaulted unless they come forward publicly.