As the Trump administration works to appear in control of the virus containment, the appointment of a czar would seem to mirror Obama's 2014 Ebola outbreak response. 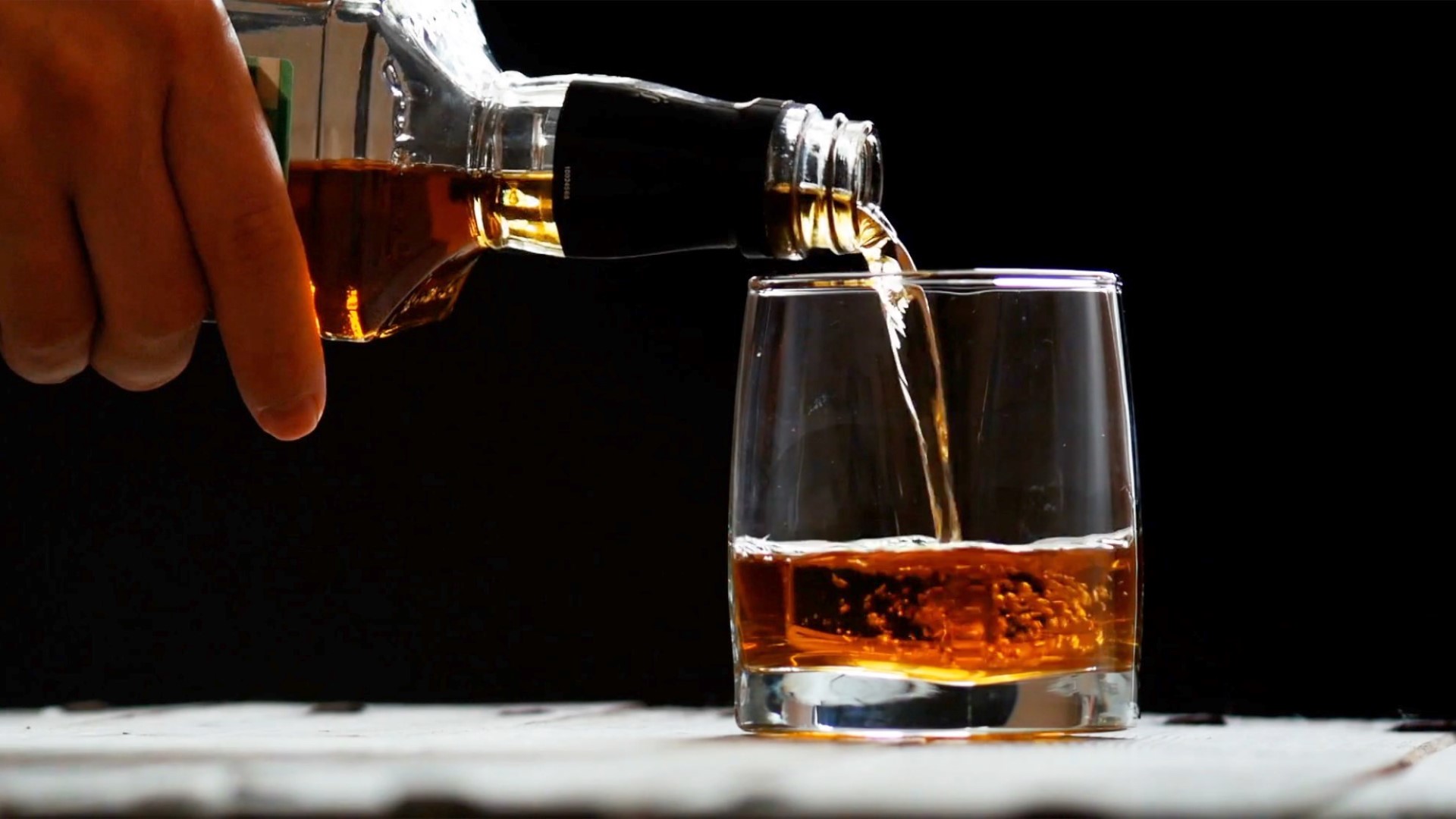 WASHINGTON — The White House is reportedly mulling over the idea of creating a position for a coronavirus czar that would be appointed to handle the response to a potential pandemic. A virus task force at the White House was set to meet with Trump Wednesday afternoon before a scheduled press conference regarding the matter.

Officials in the White House were said to be talking about the role and if it's even necessary, Politico reports citing multiple sources who are familiar with the situation. As CNN reports, a former CDC director said a coronavirus pandemic is "inevitable." The COVID-19 virus is already spreading widely in China and the situation is unprecedented, as it spreads around the globe. There has been no other respiratory virus, apart from influenza, which has been tracked from the initial emergence to the continuous spread around the planet.

As the Trump administration works to appear as if it's in control of the containment of the virus and its spread, the appointment of a czar would seem to mirror Obama's response to the 2014 Ebola outbreak.

Among the possible choices for a coronavirus czar, Politico reports that Scott Gottlieb could be on the list. Alex Azar, the Secretary of Health and Human Services is also a possibility. Reports say that according to senior officials in the administration, it will be the president who makes the final call.

The virus will behave differently in high-resource areas in comparison to low-resource areas and it all depends on factors such as crowding and the ability to diagnose and treat it, to reduce the spread. The last moderately severe pandemics involving influenza were in 1957 and 1968.

The CDC says that the information it has was developed to prepare for and respond to an influenza pandemic. The agency says that the newly emerged coronavirus (COVID-19) is a respiratory disease which appears to be spreading similarly to a flu. Their guidance was developed for pandemic influenza planning and preparedness, and can serve as appropriate resources for health departments if the current COVID-19 outbreak triggers a pandemic.

RELATED: Trump to hold news conference on coronavirus US threat