The former top White House aide declared "I will not be silenced" by the Trump campaign. 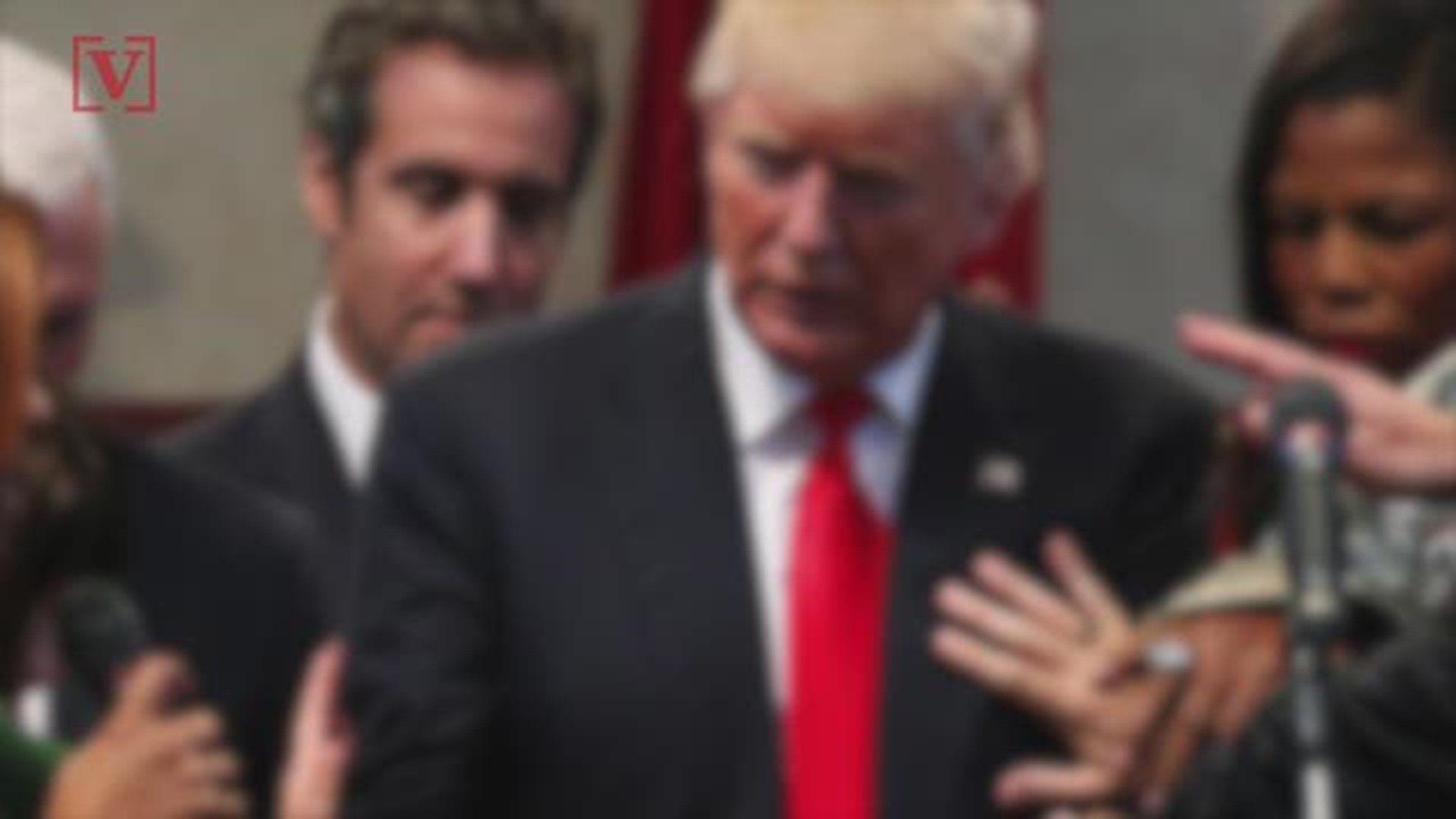 A campaign aide tells The Associated Press that it is filing the claim with the America Arbitration Association in New York, claiming her explosive new book and media tour breached her 2016 confidentiality agreement with the campaign. The person spoke on condition of anonymity because the person was not authorized to speak publicly on the matter.

"I will not be silenced," said the former top White House aide to the Associated Press. "I'm not going to be bullied by Donald Trump.

Manigault Newman, nonetheless, declined to answer several questions about her time in the White House, citing the arbitration action.

But she continued to unleash criticism of Trump, suggesting he's unfit to be president and is intentionally sowing racial division.

In recent days, Trump has lashed out at Omarosa on Twitter, calling her a "crazed, crying lowlife," "wacky" and a "dog."

When you give a crazed, crying lowlife a break, and give her a job at the White House, I guess it just didn’t work out. Good work by General Kelly for quickly firing that dog!

White House spokeswoman Sarah Huckabee Sanders said Tuesday that Manigault Newman has has "shown a complete lack of integrity" with her criticism of President Donald Trump in her new book.

Sanders also said that Trump's tweets referring to Manigault Newman as "crazed" and a "dog" reflect his "frustration" with her comments.