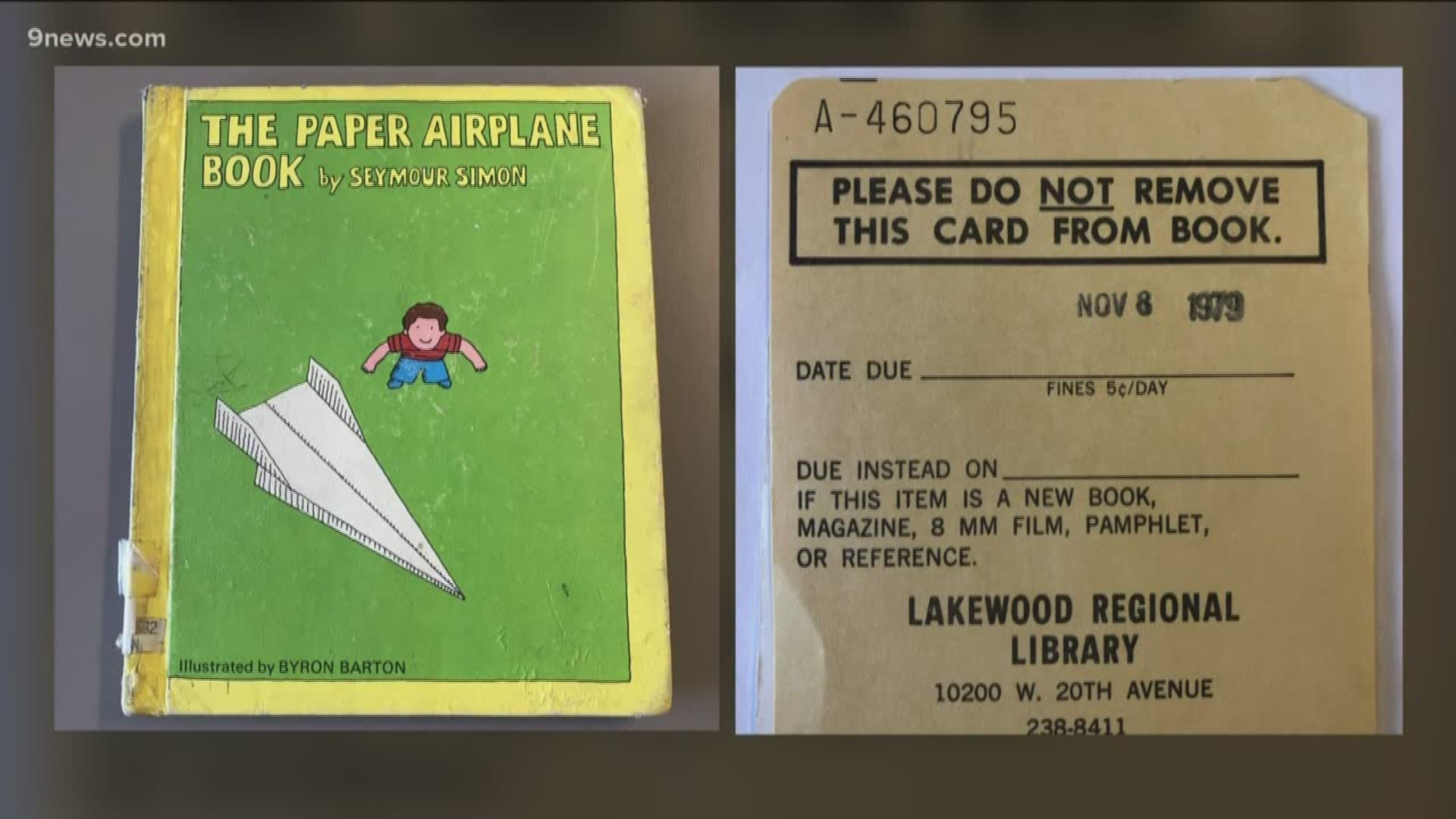 When a coal company contractor working under federal oversight used a backhoe to dig up one of the largest known Native American bison killing grounds and make way for mining, investigators concluded the damage on the Crow Indian Reservation broke federal law and would cost $10 million to repair, according to documents obtained by The Associated Press.

Eight years later, Colorado-based Westmoreland Energy has not made the repairs and is still mining coal in the area, under an agreement with former Crow leaders that some tribal members said has caused more damage to a site considered hallowed ground.

The U.S. Bureau of Indian Affairs issued a civil violation notice in the case last year, according to agency spokeswoman Genevieve Giaccardo. A Westmoreland executive said no penalty was involved. No charges were filed by federal prosecutors who investigated potential criminal violations.

Burton Pretty On Top, a 73-year-old tribal adviser and spiritual leader, and other Crow members said they were frustrated no one from the company or government had been held accountable for "desecrating" the 2,000-year-old southeastern Montana site. It held countless bison bones and more than 3,300 stone tools and projectile points in an area known as Sarpy Creek.

"It was a shrine or temple to us," Pretty On Top said. "We wanted to preserve the whole area ... No amount of money in the world is enough to replace what has been lost here. The spirituality of our people has been broken."

The mining company plans to repair the damage but has not reached agreement with the tribe and government on how that should be done, said Westmoreland Chief Operating Officer Joe Micheletti.

The large number of artifacts found suggest various tribes killed bison there for centuries before the Crow arrived — butchering animals for meat and turning the hides into clothing, according to experts who examined the site. The number of bison bones found makes it the largest kill site of its time ever discovered, said Larry Todd, an archaeologist from Colorado State University who participated in the investigation.

Credit: AP
This Oct. 14, 2019 photo shows Burton Pretty On Top, 73, a Crow elder and spiritual leader, with a photo showing a file of bison bones that violates federal law, in Billings, Mont. When Westmoreland Energy, a coal company, dug up a huge bison killing grounds on the reservation with a backhoe to make way for mining, investigators determined the damage violated federal law and would cost $10 million to repair, documents show. But nothing happened - no fines, no repairs and no compensation. (AP Photo/Matthew Brown)

"The magnitude of the destruction done there, from the perspective of the archaeology of the northwest Plains, is probably unprecedented," Todd said.

Since the investigation, Westmoreland has mined around the killing ground while avoiding the massive "bonebed" of more than 2,000 bison.

Tribal officials and archaeologists said the company compounded the original damage by destroying nearby artifacts including teepee rings and the remnants of a sweat lodge. Pretty On Top said some of the bones excavated in 2011 were piled in a heap, with grass growing over it, it when he recently visited.

The excavation was part of a cultural resources survey required under federal law before the mine could expand onto the reservation. The use of a backhoe instead of hand shovels saved the company money but largely destroyed the site, documents and interviews show.

A Crow cultural official later convicted in a corruption case oversaw the work. At least two Interior Department officials, took part in the decision to use the backhoe, according to the documents obtained by AP and interviews with investigators.

The agency, which must protect the tribe's interests under federal law, declined to answer questions about its involvement. Giaccardo said the matter was under litigation but would not provide details. Micheletti and tribal officials said they were unaware of any litigation.

Neither the company nor government would release the violation notice or the company's repair plan.

"I'm not going to look in the rear-view mirror. We're trying to go forward," Micheletti said. "From our point of view, it's pretty much all said and done and agreed to on what needs to happen there. The ruling basically concluded that there was no penalty...We did nothing wrong."

Many bones and other artifacts that were excavated were put into off-site storage until a decision is made about what to do with them, he added. There are no plans to pay the tribe compensation.

Former Crow Chairman Darrin Old Coyote said the company originally planned to mine the entire area and warned the tribe that it would lose revenue if it avoided the killing ground. Old Coyote said that after the 2011 excavation work, his administration insisted on a buffer zone to protect the site from further damage.

But current tribal Chairman A.J. "Alvin" Not Afraid said the tribe, too, bears responsibility, for signing off when Westmoreland first proposed excavating the site a decade ago.

"How can we hold them accountable when we approved them to do something?" he asked. The mine generates about $13 million to $15 million annually in revenue for the Crow, Not Afraid said.

Archaeological investigators brought in by federal prosecutors said the bison kill site's potential scientific value was obvious long before the backhoe was used.

A preliminary survey in 2004 and 2005 revealed artifacts at the site and suggested more might lie beneath the ground. It was enough for it to be considered eligible for a historic designation and meant further damage had to be avoided, minimized or mitigated.

"The real culprits in this in my mind are the Bureau of Indian Affairs and Office of Surface mining. They should have said, 'This site has to be avoided, period,'" said Martin McAllister with Archaeological Damage Investigation and Assessment, an archaeology firm that led the investigation.

In June 2010, after Westmoreland obtained approval from state and federal regulators to mine in the area, representatives of the company, tribe, BIA and Interior's Office of Surface Mining gathered at the bison killing ground to decide what to do about the site.

To save on the high cost of excavating by hand — the accepted practice among archaeologists when working on high-value finds — they agreed to use "mass excavation with mechanical equipment," according to records of the meeting.

The Crow tribal official at that meeting was Dale Old Horn, at the time director of the tribe's Historic Preservation Office. He was later convicted in a corruption scheme in which preservation office staff who were supposed to be monitoring sites — including the bison killing grounds — took money from both the tribe and the companies they oversaw.

By the time the backhoe work was finished, enough soil, bones, artifacts and other material had been removed to fill more than 300 dump trucks, investigators determined.

Although the preliminary survey work was done under a permit, that permit expired in 2010 and was not renewed. That meant the backhoe excavation violated the federal Archaeological Resource Protection Act, investigators concluded.

In their 2013 damage assessment, they called the loss of archaeological information "incalculable" and said repairing it would cost $10.4 million.

"The damage that was present when we did the assessment has been amplified by having it just sit there since then — uncovered, unprotected and unanalyzed," said Todd, the bison bonebed expert.