Tom Hiddleston as next James Bond is betting site frontrunner

Daniel Craig is suiting up for what is likely his last run as James Bond, so odds are being compiled for which man -- or woman -- will replace him. 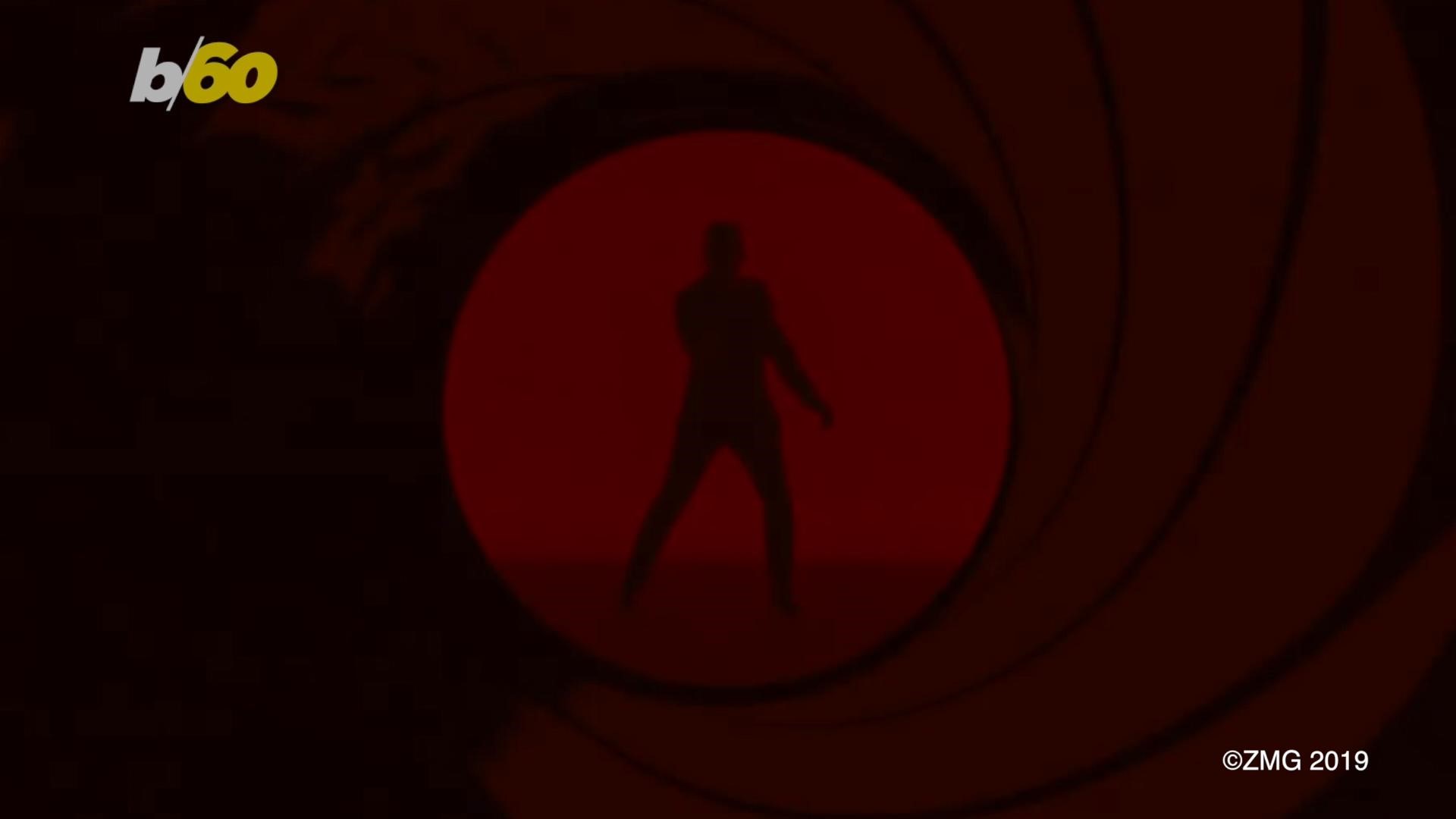 Who will be the next James Bond? Betting sites are watching the odds on that.

Daniel Craig is expected to make his final appearance as 007 in the upcoming untitled film known only as "Bond 25." It's due out in spring 2020.

The odds-on favorite to take over as the seventh Bond is Tom Hiddleston (aka Loki of Marvel's "Thor" fame). UK betting site Coral gives him 3/1 odds.

Next is James Norton, whose credits include the British TV series "McMafia" and the 2017 film "Flatliners." He comes in at 4/1 odds.

Also at 4/1 is Richard Madden, better known as Robb Stark from "Game of Thrones."

Remember all that talk about Idris Elba becoming the first black Bond? He's still got a chance at 5/1 odds. He's tied with Cillian Murphy and Tom Hardy.

Andrew Lincoln, aka Rick Grimes from "The Walking Dead," aka Mark, the guy secretly in love with Keira Knightley in "Love Actually," is at 50/1. Others in the 50/1 column include "Bohemian Rhapsody" Oscar winner Rami Malek, Ewan McGregor, Ryan Gosling and Sam Heughan (Jamie from "Outlander").

"Doctor Strange" himself, Benedict Cumberbatch, has 100/1 odds while Jason Statham is at 150/1.