Local officials say the toddler was being held up to an open ship window by her grandfather when he lost his grip. 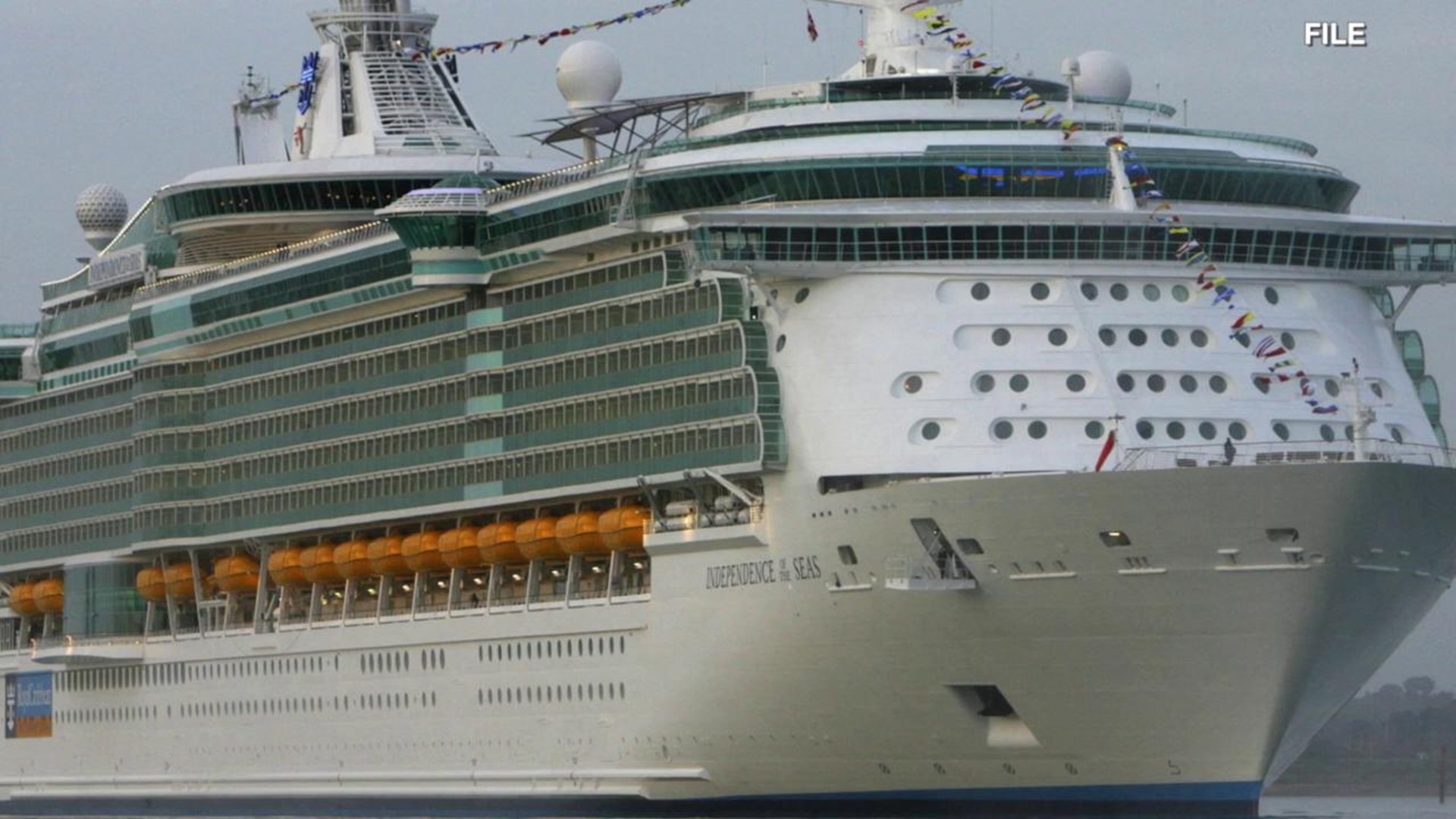 An American family's cruise vacation ended in tragedy with the death of a little girl who fell from the vessel at a port in Puerto Rico, according to multiple reports.

A public security official in Puerto Rico told the Primera Hora newspaper that a man was holding his granddaughter up to an open window on the Freedom of the Seas cruise ship when he lost his grip. The incident happened as the ship was docked Sunday in San Juan.

The little girl, who was with her maternal and paternal grandparents and her immediate family, fell the equivalent of 11 stories from a port-side window and hit an awning before eventually landing on pavement at the dock, according to Elmer Roman of the Puerto Rican Department of Public Security.

"It's a very grave scene, very regrettable and tragic," Roman told Primera Hora in a video interview. "One of the grandfathers, whom it would appear was playing with the little girl, lifted her out of the open window and lost his grip."