Tennis star Naomi Osaka's new Barbie is so popular, it's already on backorder

Osaka, whose first Barbie was released in 2019, revealed her new Barbie on Monday in the brand's "Role Model" line. 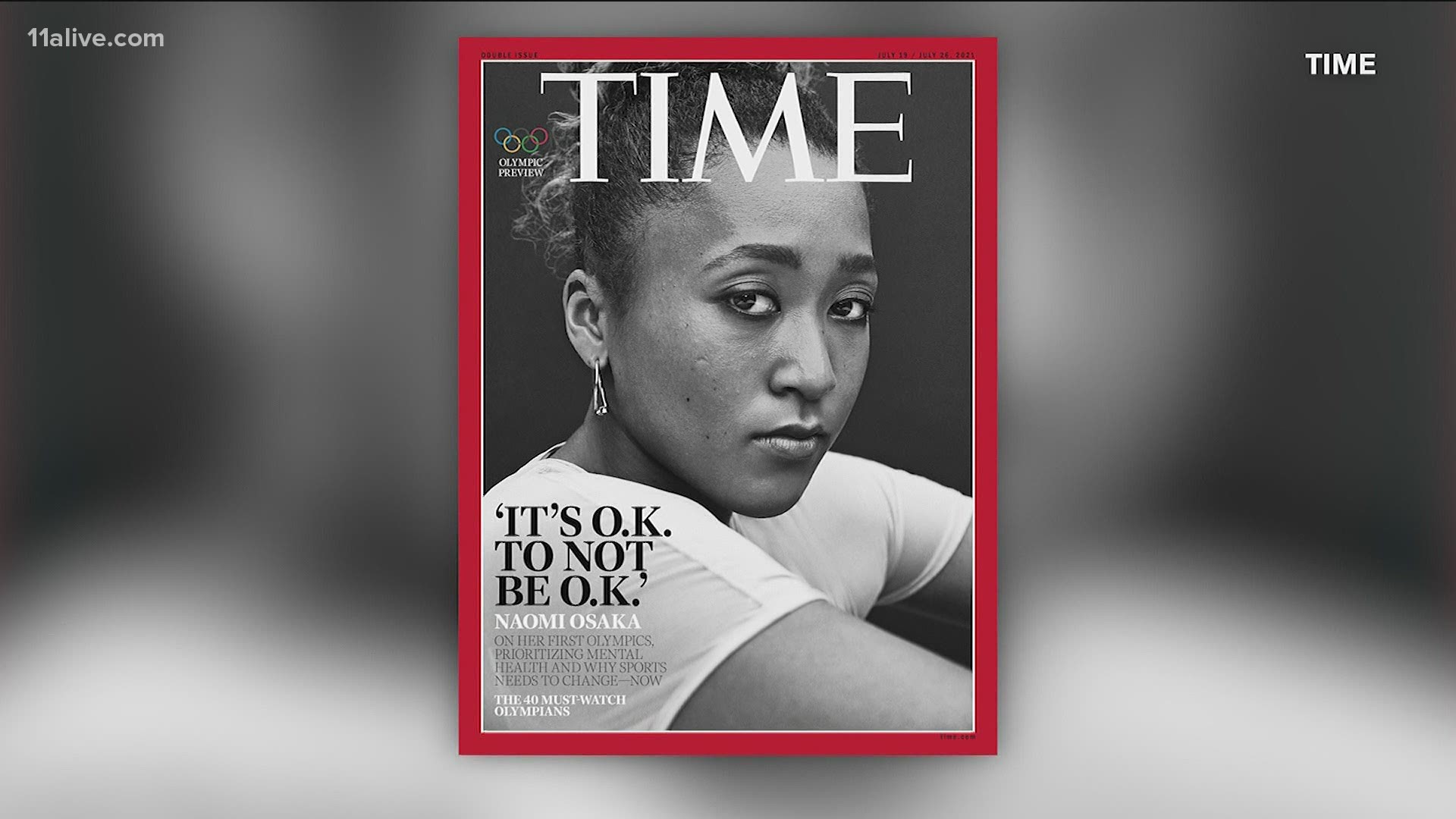 WASHINGTON — Tennis star Naomi Osaka has had quite the career and year so far, on and off the court. After winning four Grand Slam titles, she has now managed to stay on top of the toy game at Mattel too with her latest Barbie doll.

Osaka withdrew from the French Open earlier this year citing a need to focus on mental health. On Monday, she announced her second Barbie, this time in the company's "Role Model" line.

The doll has been an instant hit, quickly selling out on Amazon. The Barbie, which retails for about $30, is listed on Mattel's website as "backordered."

Osaka first worked with Mattel and Barbie back in 2019 to celebrate the iconic doll's 60th anniversary, the Los Angeles Times noted. Osaka's latest Barbie edition features her likeness and is dressed in the outfit she wore on the court during the 2020 Australian Open.

The tennis star announced the news on Twitter writing in a tweet, "I hope every child is reminded that they can be and do anything."

I first teamed up with @Barbie in 2019 and today we’re introducing the Barbie Role Model Naomi Osaka doll. I hope every child is reminded that they can be and do anything: https://t.co/GrPuW1WkMn

Fun fact : (the doll is wearing my outfit from the 2020 Australian Open lol) pic.twitter.com/DlL98lNfQj

Osaka did not compete at Wimbledon, but is expected to play at the Tokyo Games.

She said in a statement, "It’s such an honor to be a part of the Barbie Role Model series, and to remind young girls that they can make a difference in the world.”

It was unclear when more dolls would be back on Mattel's website for sale.

Last week, she wrote in an essay for TIME that she hopes “we can enact measures to protect athletes, especially the fragile ones,” and suggests they be allowed to sometimes skip media obligations without punishment.