In a ruling about whether cooking oil can be called '100% Natural,' the judge decided to poke fun at two recent 'Star Wars' films -- and quoted 'Hamilton.' 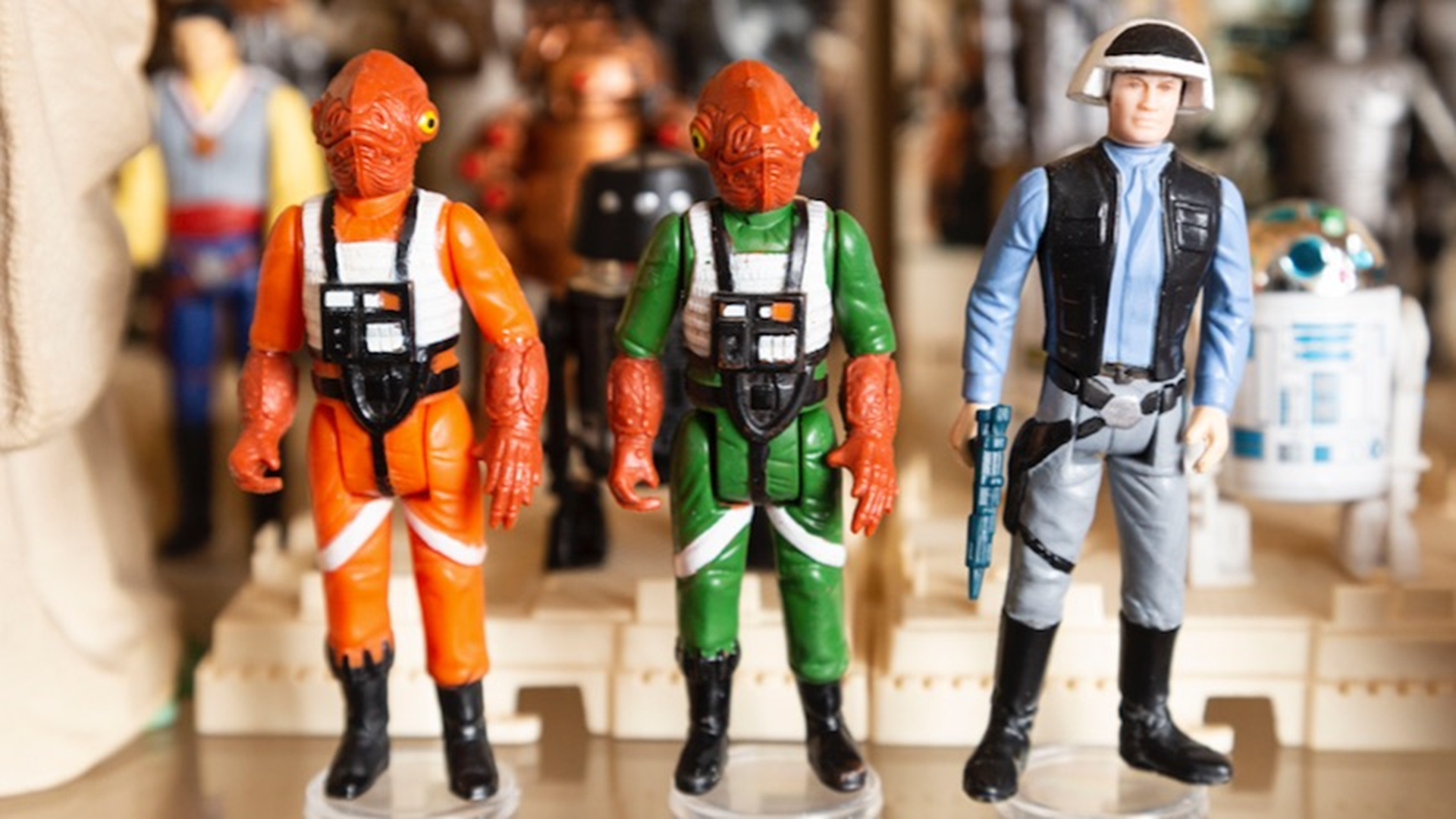 A federal judge has declared that two of the most recent "Star Wars" movies were "mediocre" as part of a ruling that had nothing to do with either film. He also took a shot at the reality show "The Bachelor" and the final ruling quoted the Tony Award-winning musical "Hamilton."

Ninth Circuit Court Judge Kenneth K. Lee made the decision as part of a ruling in a case involving Wesson Oil, according to multiple reports. Screen Crush reports that the case involved whether ConAgra Foods, the former owner of Wesson Oil, was responsible for putting "100% Natural" on the label. Fansided notes that ConAgra was accused of falsely claiming the product was "100% Natural."

But Richardson International now owns Wesson Oil, a sale that was completed in 2019.

"Simply put, Richardson -- the new owner of Wesson Oil -- can resume using the '100% Natural' label at any time it wishes, thereby depriving the class of any value theoretically afforded by the injunction," Lee wrote.

Then he laid into the final two films of the most recent "Star Wars" trilogy.

"ConAgra thus essentially agreed not to do something over which it lacks the power to do. That is like George Lucas promising no more mediocre and schlocky Star Wars sequels shortly after selling the franchise to Disney. Such a promise would be illusory," Lee wrote.

To punctuate his point, Lee added in a footnote, "As evident by Disney's production of "The Last Jedi" and "The Rise of Skywalker."

#appellatetwitter Also, the Ninth Circuit makes it official, holding that, as a matter of law, Disney’s THE LAST JEDI was “mediocre and schlocky.” https://t.co/G0RE56hPXP pic.twitter.com/Cxkstoy6Ji

As for Lee's comments on "The Bachelor?" His ruling stated that "ConAgra’s promise not to use the phrase '100% Natural' on Wesson Oil appears meaningless because ConAgra no longer owns Wesson Oil. In reality, the promise is about as meaningful and enduring as a proposal in the Final Rose ceremony on the Bachelor."

In its conclusion, the court quoted Aaron Burr from the musical "Hamilton."

“Two Virginians and an immigrant walk into a room/ diametrically opposed/ foes/ They emerge with a compromise/ Having opened doors that were previously closed/ Bros/ . . . No one else was in the room where it happened . . . No one really knows how the game is played/ The art of the trade/ How the sausage gets made/ We just assume that it happens/ But no one else is in the room where it happens.” Then it reversed a lower court ruling that approved a settlement in the case.

It's not clear yet if there will be an appeal of the ruling -- either on the use of "100% Natural" or the mediocrity of the two films.