Brothers have done it. A married couple has done it. Sisters haven't -- until now. 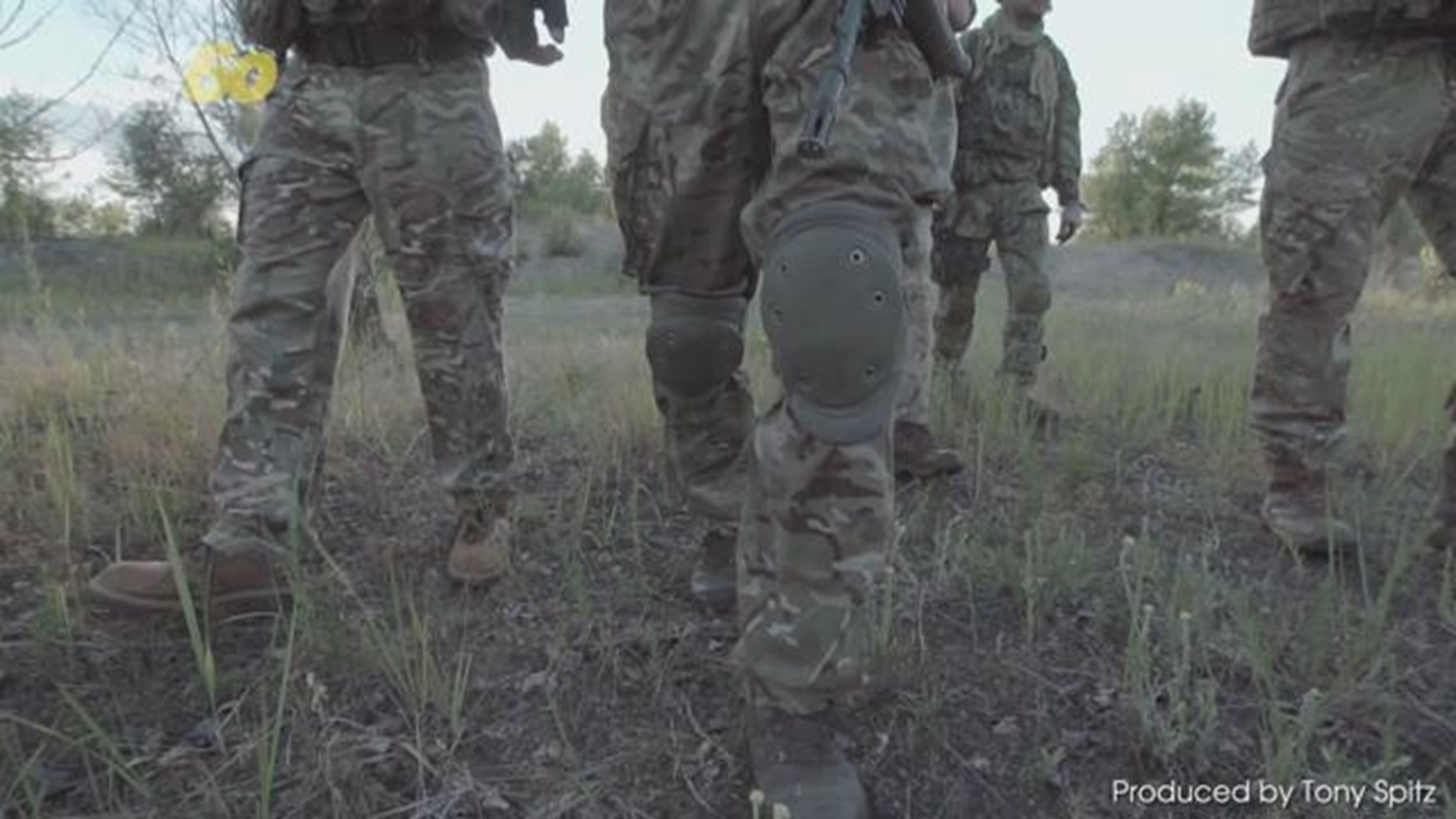 In what is believed to be a first for the 244-year-old U.S. Army, two sisters are wearing generals stars on their uniforms.

Maj. Gen. Maria Barrett and Brig. Gen. Paula Lodi, grew up in a military family. USA TODAY reports their father, who immigrated to the U.S. from Italy, was a World War II veteran and received the SIlver Star.

Barrett, 53, said she joined the Army to pay for school at Tufts University. Now, the two-star general is the commander of NETCOM (Network Enterprise Technology Command), which focuses on defending the Army's information networks.

Lodi, 51, reportedly said she knew when she was as young as 8 that she wanted to attend West Point. But she ended up at Rutgers in the ROTC program. Her career path was through the medical service corps. The one-star general is now the Army's Surgeon General's deputy chief of staff for operations.

According to USA TODAY, fathers and sons, brothers, and a married couple have become generals, but this is believed to be the first time sisters have done it.

Still, the Army can't 100% confirm that it's never happened before because women sometimes change their last names when they get married. An Army spokesperson told CNN it wasn't possible to look at every single woman general in history, and their siblings, to compare names and see if they were sisters.

"But since there haven't been that many women generals, it's a safe bet that they're the first," the spokesperson told CNN.