Serena Williams says she will not play at the Tokyo Olympics

She was asked about her Olympic plans during a pre-Wimbledon video conference with reporters Sunday. 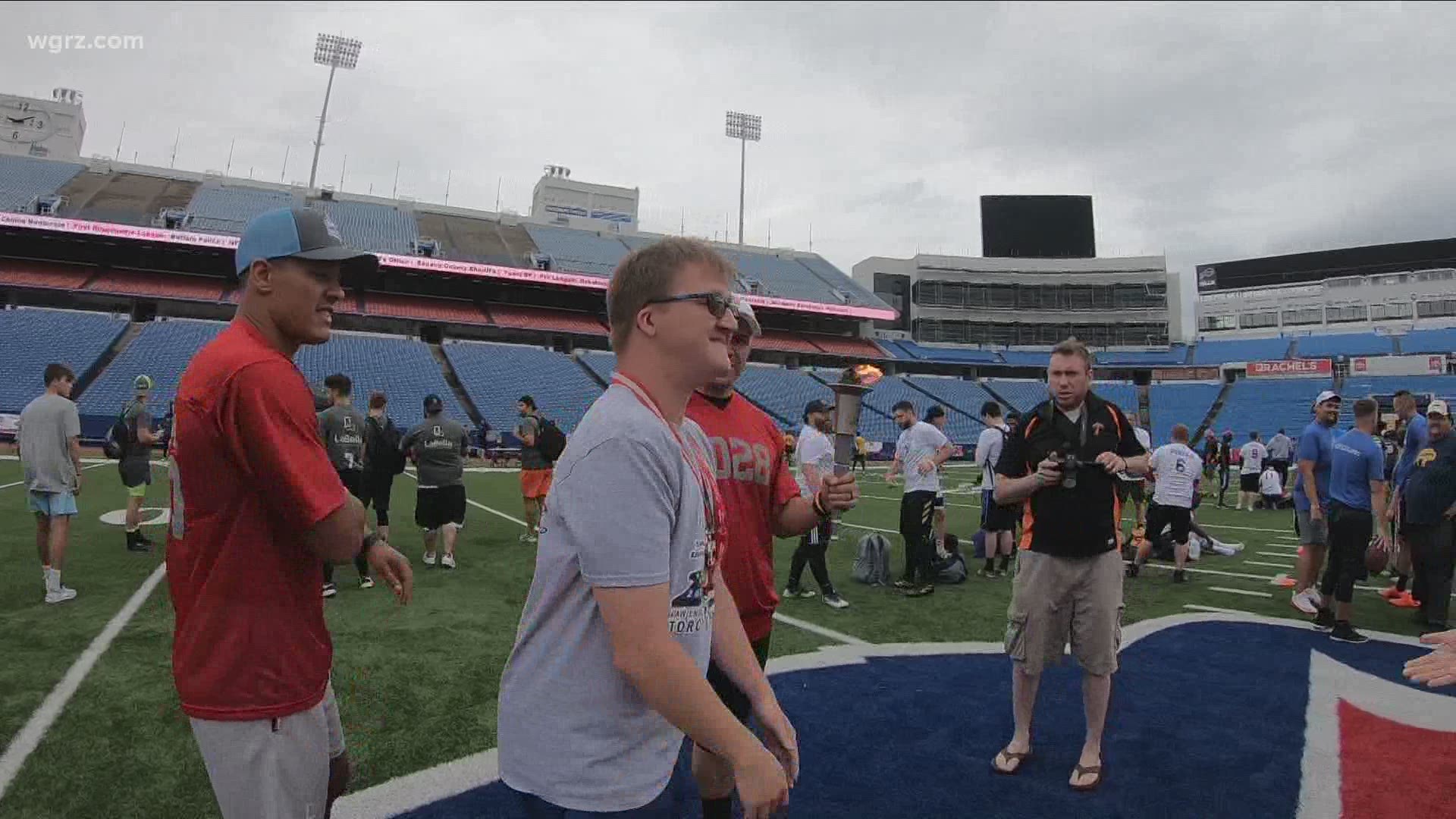 Serena Williams said she will not go to the Tokyo Olympics, but did not want to say why during her pre-Wimbledon video conference with reporters Sunday.

"I'm actually not on the Olympic list ... Not that I'm aware of. If so, then I shouldn't be on it," Williams said.

The 39-year-old Williams has won four gold medals at past Summer Games for the United States: in both singles and doubles at the 2012 London Olympics — which held the tennis competition at the All England Club — and in doubles at the 2000 Sydney Olympics and 2008 Beijing Olympics.

All of her doubles golds were won with her older sister, Venus, as her partner.

At the 2016 Rio de Janeiro Games, Serena Williams lost in the third round of singles to Elina Svitolina of Ukraine and the siblings were beaten in the first round of doubles. Before that, they had been 15-0 as an Olympic doubles team.

"There's a lot of reasons that I made my Olympic decision," Williams said Sunday, the day before the start of main-draw action at Wimbledon, where she will try to collect her 24th Grand Slam singles title. "I don't really want to — I don't feel like going into them today. Maybe another day. Sorry."

Asked what it will be like to sit out the Summer Games, Williams replied: "I have not thought about it. In the past, it's been a wonderful place for me. I really haven't thought about it, so I'm going to keep not thinking about it."

Other top tennis players such as Rafael Nadal and Dominic Thiem also have said they'll skip the trip to Japan, where the Olympics open on July 23, a year after being postponed because of the coronavirus pandemic.

Roger Federer said Saturday he hasn't decided whether to participate in the Tokyo Games and will figure that out after he sees how things go at Wimbledon.