The passenger who fell overboard was evaluated by medical staff, Norwegian Cruise Line said in a statement. 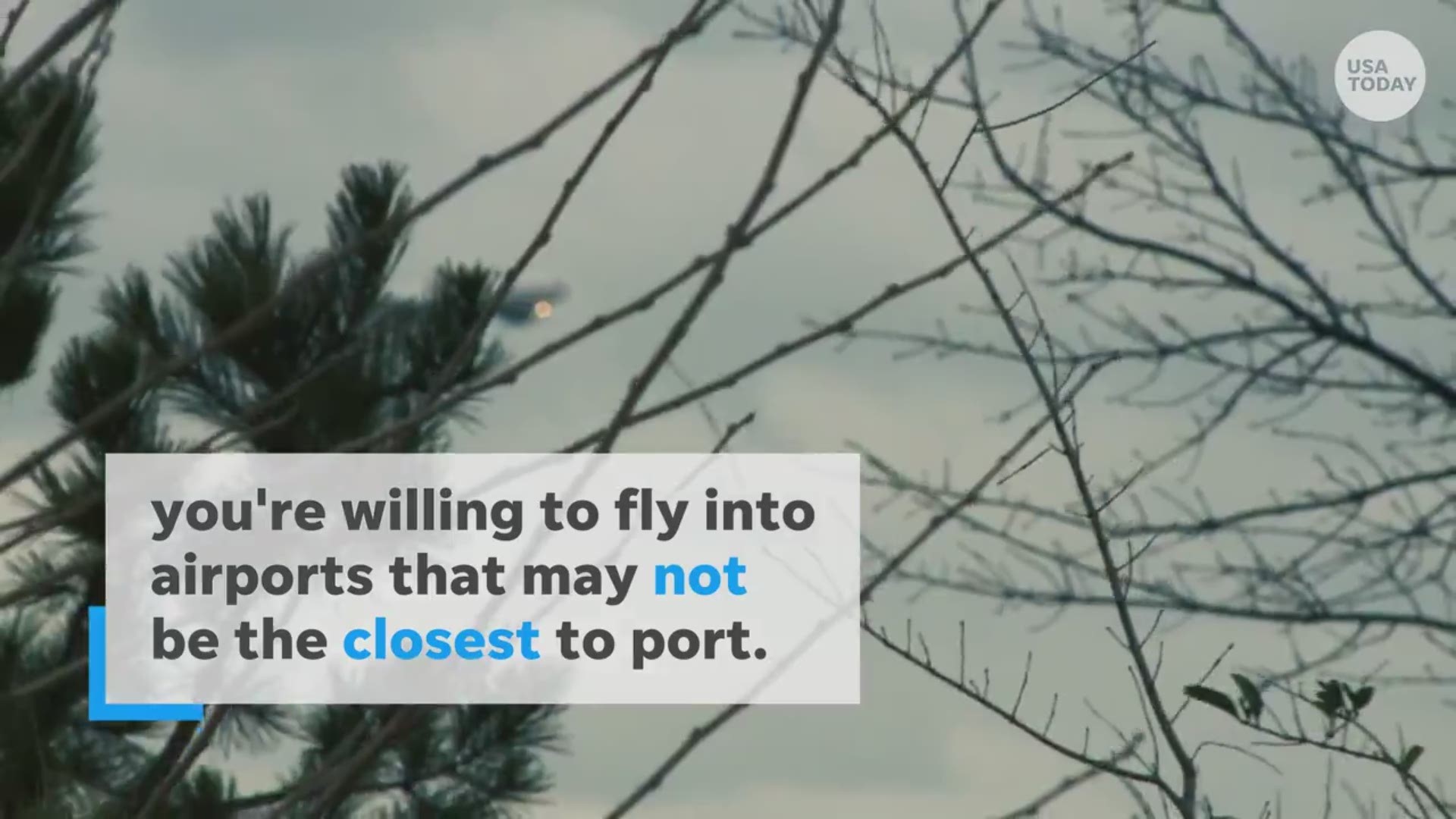 On a Norwegian Cruise Line ship, passengers witnessed a rescue fitting of the ship’s name. Epic.

Tuesday night, as the Norwegian Epic ship sailed near the Bahamas on its final night at sea, a guest went over the rail and into the ocean, Norwegian Cruise Line confirmed in a statement. Passengers identified the guest as an adult woman.

A crew immediately launched a life boat to search the water around the ship. Photos taken by passengers showed the life boat circling an area near the ship.

Using lights from the life boat and the ship, rescuers miraculously found the passenger and pulled her to safety. She was taken back to the ship where she was evaluated by medical staff.

In their statement, Norwegian Cruise Line said, “We are thankful that our team reacted quickly and was able to rescue the guest. Our thoughts and prayers are with the guest and their family, as they embark on the recovery process and our CARE team is providing support and assistance during this time.”

The ship arrived back in Cape Canaveral, Florida, early Wednesday where passengers disembarked.