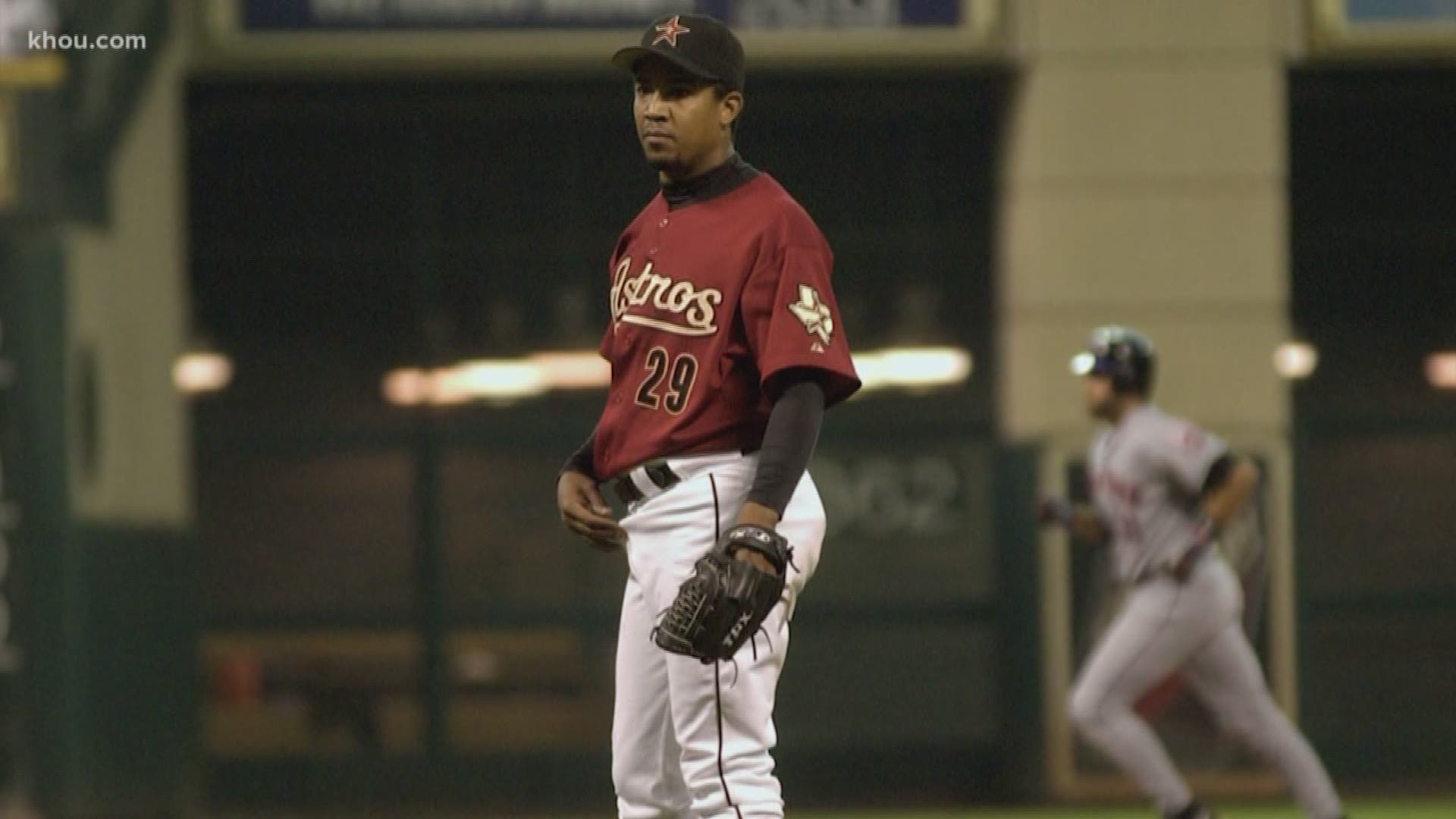 Rodriguez said Dotel and Castillo, both natives of the Dominican, are linked to the drug network but it’s not clear what charges they are facing.

The network in Santo Domingo is accused of drug trafficking and money laundering and is led by Cesar Emilio Peralta, known as “Cesar the Abuser.”

Peralta was initially named as the man who ordered a hit on Red Sox legend David Ortiz, according to Danny Gold with Sports Illustrated.

Ortiz was shot and critically wounded in June at a bar in Santo Domingo.

Investigators later said Ortiz was a victim of mistaken identity and the shooter, who worked for a different drug network, was targeting “Big Papi’s cousin.

Victor Hugo Gomez, from Katy, was named as the mastermind behind the shooting.

Gomez was wanted by the DEA as part of a Houston drug sting last March. He allegedly works with Mexico’s Gulf Cartel and was selling cocaine and heroin in Houston and Galveston.

Relatives told CBS News that Gomez was framed in the Ortiz shooting.

Dotel joined the Astros in 1999 as part of a trade involving pitcher Mike Hampton and outfielder Derek Bell.

Dotel spent 4.5 seasons with the Astros before being traded for Carlos Beltran in 2004. He is second on the list of most-traded MLB players and played for 13 different teams.

He made more than $40 million during his career. 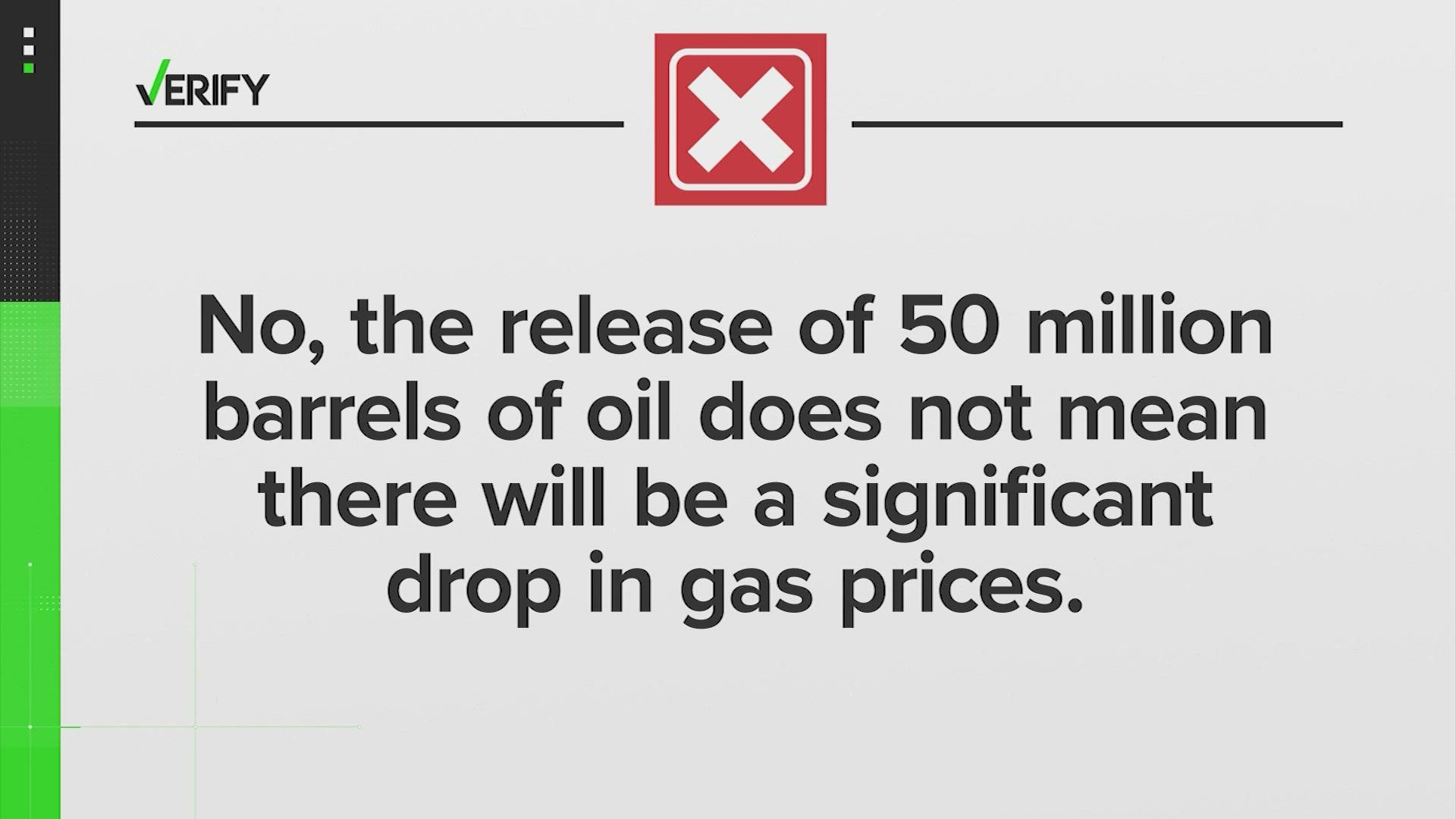